Where is Mark Hupp Now? 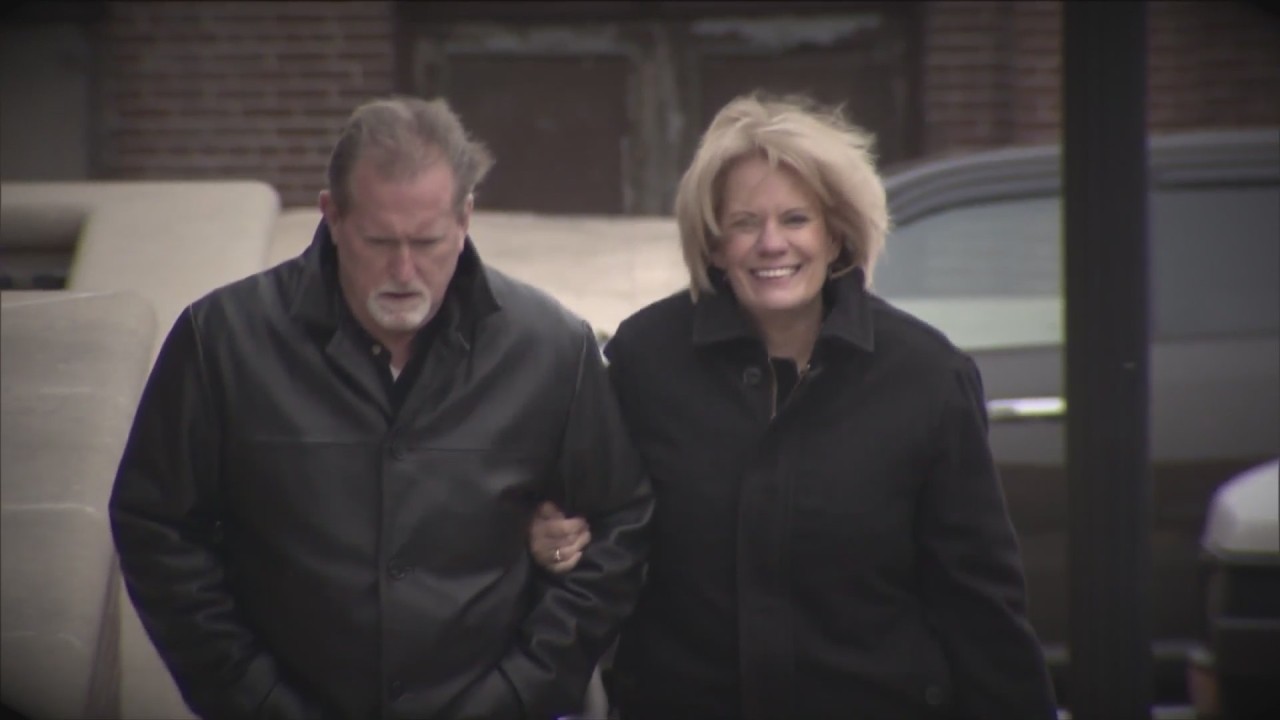 NBC’s ‘The Thing About Pam’ is a limited six-part crime drama series that revolves around the incredibly harrowing 2011 homicide of Betsy Faria, along with its equally diabolical aftermath. However, if we’re being honest, the one individual apart from the main players — Russell “Russ” Faria and Pamela “Pam” Hupp — that caught our attention the most by simply being present was Mark Hupp. So now, if you’re curious to know more about him as well as his current standing with the woman presently being accused of killing the cancer-stricken mother of two, we’ve got you covered.

Who is Mark Hupp?

By all accounts, Mark Hupp is a quiet and easygoing man who gladly tied the knot with Pamela “Pam” (née Neumann) soon after her first marriage came to an end back in the early 1980s. Since he used to be an athlete — a minor-league baseball player for the Texas Rangers before falling back on carpentry upon not getting drafted — discipline and loyalty are also ingrained in his being, which shows. Therefore, with her daughter from the previous union and their own son, the couple relocated to Naples, Florida, in 1989, only to return to settle down in O’Fallon, Missouri, in 2001.

In the city, Mark and Pam continued to grow their life together by flipping houses on the side, gradually making them reach such a point that they ostensibly almost always kept in touch. That’s why, on December 27, 2011, when his wife pulled into the driveway of the Faria home to drop off her friend Betsy following a chemotherapy session, she left him a voicemail. Even the latter came on the line to wish him well for the holidays, saying, “Merry Christmas and Happy New Year!” which are likely amongst her last words, considering how she was found brutally murdered a mere two hours later.

Where is Mark Hupp Now?

Mark Alan Hupp not only stood by Pam in the mid-2010s while (primarily) she faced the court proceedings in connection to Betsy’s life insurance policy, but he also testified to corroborate their financial stability. With that said, though, he did add that he had no idea why his wife was named the sole beneficiary of the $150,000 payout or what the original intent for the money was. He then candidly spoke of their purchases since receiving the capital, all the while backing Pam’s statements of having back problems, albeit that stance changed once he said she didn’t suffer memory issues.

Even when his wife entered into an Alford guilty plea for the 2016 shooting death of Louis Gumpenberger, Mark reportedly understood that it was the best option she had and didn’t much. Nevertheless, in the fall of 2020, after nearly 37 years of togetherness, the seemingly devoted husband filed for divorce, citing that “the marriage is irretrievably broken.” It’s imperative to mention that it’s up to him whether he wishes to speak to the police and/or testify at Pam’s trial or not because the spousal immunity that allows him to refrain still applies. Coming to his current whereabouts, from what we can tell, Mark prefers to lead his life away from the spotlight, so we only know that he still resides in O’Fallon, Missouri.