Where is Married to Real Estate Filmed? 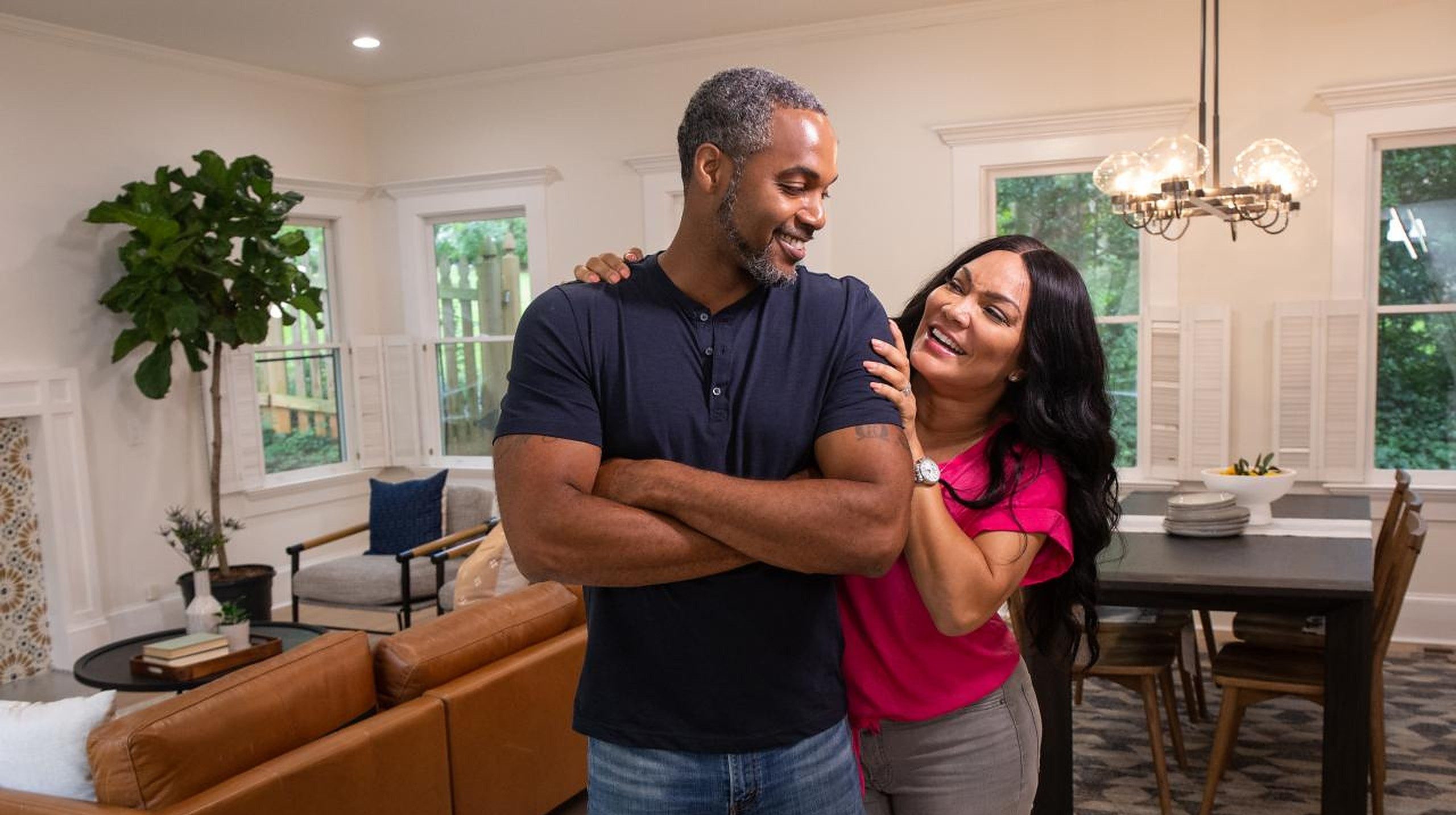 HGTV’s ‘Married to Real Estate’ is a reality TV series that features renowned realtor and interior designer Egypt Sherrod and her builder husband, Mike Jackson. It chronicles their personal and professional lives, as they balance family responsibilities along with providing their clients with dream homes. While Egypt uses her expertise to find affordable properties in profitable locations, Mike and his team work their magic to renovate the houses with minimum resources and maximum results.

Egypt and Mike’s chemistry adds a fun element to the series as they navigate various projects, and the gorgeous properties showcased are a visual delight for the viewers. If you are curious to know about the appealing locations where ‘Married to Real Estate’ is filmed, you’ve found an ally in us. Let’s find out together!

The first season of ‘Married to Real Estate’ was most likely filmed in July 2021. It gives us a glimpse into the home of Egypt and Mike, as well as the actual real estate projects they undertake. Now, here is a closer look at the filming locations.

‘Married to Real Estate’ is filmed entirely in Atlanta, Georgia. Egypt and Mike have been based in the city for the past ten years and were extremely delighted to show a part of their real lives in the series. The production team filmed at a mid-century property in the Atlanta suburbs that Egypt and Mike turned into a charming vintage-style house. They also filmed at a property in Marietta Square, which the couple renovated for two young parents. Furthermore, significant scenes are filmed in Egypt and Mike’s house. They renovated their basement into a design studio and created a big bedroom for their youngest daughter.

Over the years, Atlanta has become a much sought-after filming destination for several TV shows and movies. Situated in the foothills of the Appalachian Mountains, the city has a unique geography that includes rolling hills and dense urban tree coverage. It also has a breathtaking cityscape studded with fine examples of modern architecture, creating the perfect backdrop for filming. The Piedmont Park, Atlanta Marriott Marquis, and the Jackson Street Bridge are a few of the most prominent filming spots in Atlanta.

Popularly called Hollywood of the South, Atlanta provides generous tax incentives on film and TV production and has numerous high-tech filming studios. The movies ‘Baby Driver,’ ‘Spider-Man: Homecoming’ and ‘American Underdog‘ were filmed in the city. Moreover, the TV series ‘Stranger Things,’ ‘Cobra Kai,’ and ‘Loki‘ have been filmed in Atlanta as well.