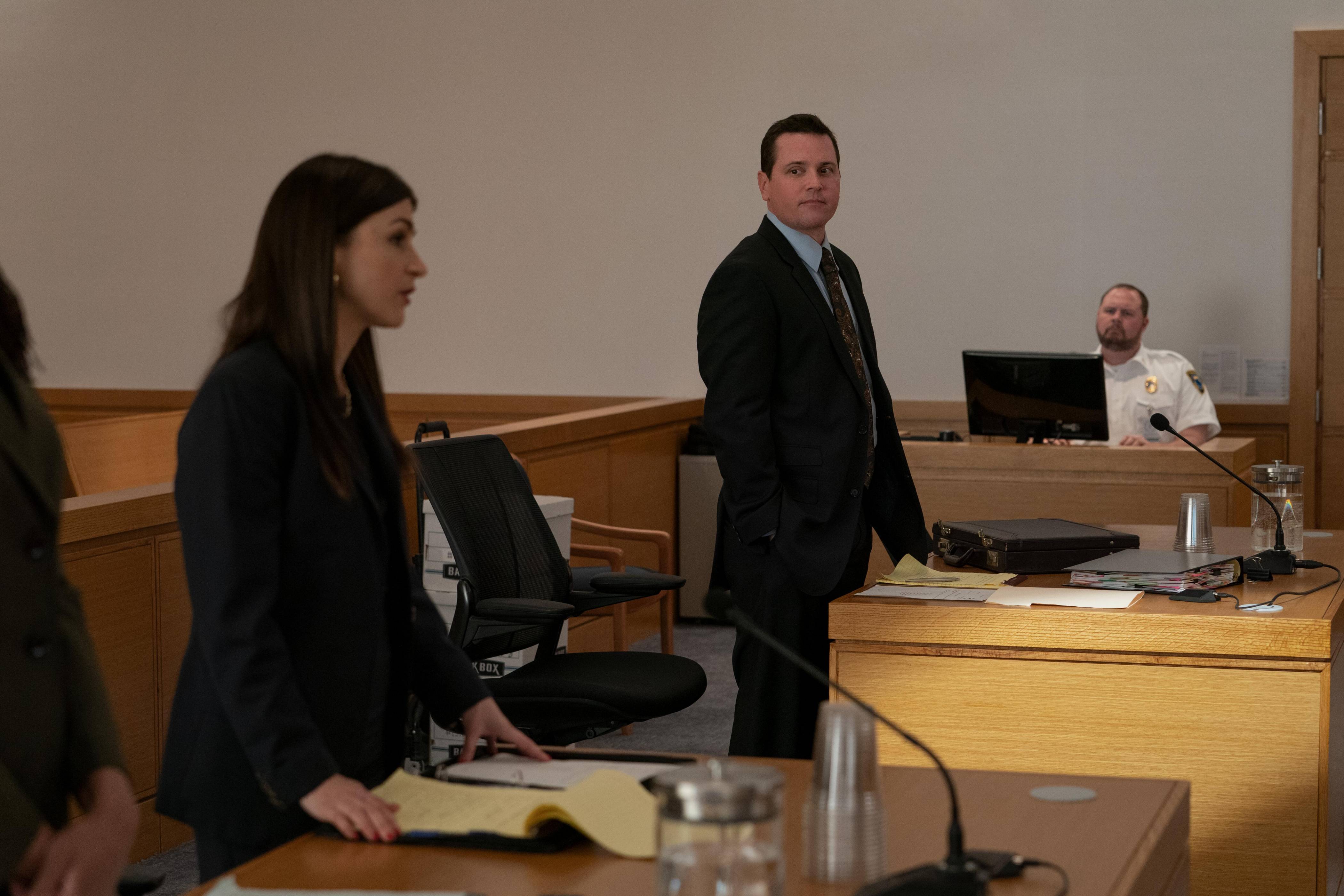 ‘The Girl from Plainville’ follows the events surrounding the tragic death of teenager Conrad Roy III and its repercussions for his girlfriend, Michelle Carter. When it becomes known that Michelle and Conrad discussed the latter’s plans to die by suicide on multiple occasions, the former gets pulled into a legal case that is unlike most.

On the show, the man defending Michelle against her involvement in Conrad’s death is a lawyer named Joseph Cataldo. The young girl, at first, doesn’t seem to understand why she might even need a lawyer. However, when the gravity of the situation truly hits Michelle, Joseph comes to the forefront in trying to give her a chance to tell her side of the story. Considering how deeply entrenched the mini-series is in true events, we decided to find out a little more about Michelle Carter’s real-life lawyer.

Who is Joseph Paul Cataldo?

Michelle Carter’s lawyer in real life was Joseph Paul Cataldo of Cataldo Associates in Franklin, Massachusetts. Joe has fought cases in a variety of different areas, including some high-profile ones. Interestingly, the part on the show with the character seemingly based on him talking about representing some of the Patriots is also true. The real Joseph Cataldo previously represented former Patriots football player Terry Glynn.

Joseph comes with a background steeped in the legal profession, with his father being the managing partner of Cataldo Associates while his mother worked with a law firm in Boston. Joseph himself graduated from Trinity College in Connecticut with B.A. in Political Science before getting his J.D. from Suffolk University Law School in Boston in 1991. Joseph married Wendy Leigh Carlson in December 1993, with the latter also having graduated from Trinity College.

Despite the long list of cases that Joseph has taken on in his multi-decade legal career, the one involving Michelle Carter was one of the most famous. Conrad Roy III was 18 when he passed away from asphyxiation after inhaling carbon monoxide in the cab of his pickup truck. The prosecutors argued that Michelle ordered Conrad to get back inside the truck when the latter had second thoughts about dying.

In the trial, which was tried in Bristol Juvenile Court, prosecutors demanded a sentence of 7 to 12 years in prison while Joseph, Michelle’s defense attorney, argued that his client should be given five years’ probation. Ultimately, Michelle was sentenced by Judge Lawrence Moniz to serve 15 months in prison out of a two-and-a-half-year sentence based on her failure to take action that could have saved Conrad’s life.

Where is Joseph Cataldo Now?

Joseph Cataldo, doing his job, stood by Michelle even after she was convicted, telling People Magazine that “the case presented some very novel legal issues, and we’re very disappointed in the outcome of the verdict.” Therefore, he did help her appeal the matter to the Supreme Court and stuck by the narrative that although Conrad’s death was a tragedy, it was not an offense in any way, shape, or form, but to no avail. “This is an extremely important issue [concerning life-and-death],” he had said at the time, “and the Supreme Court should weigh this and what [it] says about today’s technology. It’s hugely important to address this issue.”

As for where the New England Super Lawyer is today, Joseph currently serves as the owner/managing partner at a private practice under his last name in Franklin, Massachusetts. He has seemingly been active in this industry since his graduation, which means that the criminal defense, as well as civil litigation specialist, currently has more than 30 years of experience under his belt.

Of course, considering the nature of his job, Joseph has a track record of both winning and losing in court, just like every other attorney, yet it seems like he’s doing well for himself at the moment. From what we can tell, Joseph doesn’t have any significant social media presence despite (or because of) the coverage he has received from CNN, ABC’s ’20/20,’ NBC’s ‘Dateline,’ HBO, and now Hulu.