Where is Money Heist Korea Filmed? 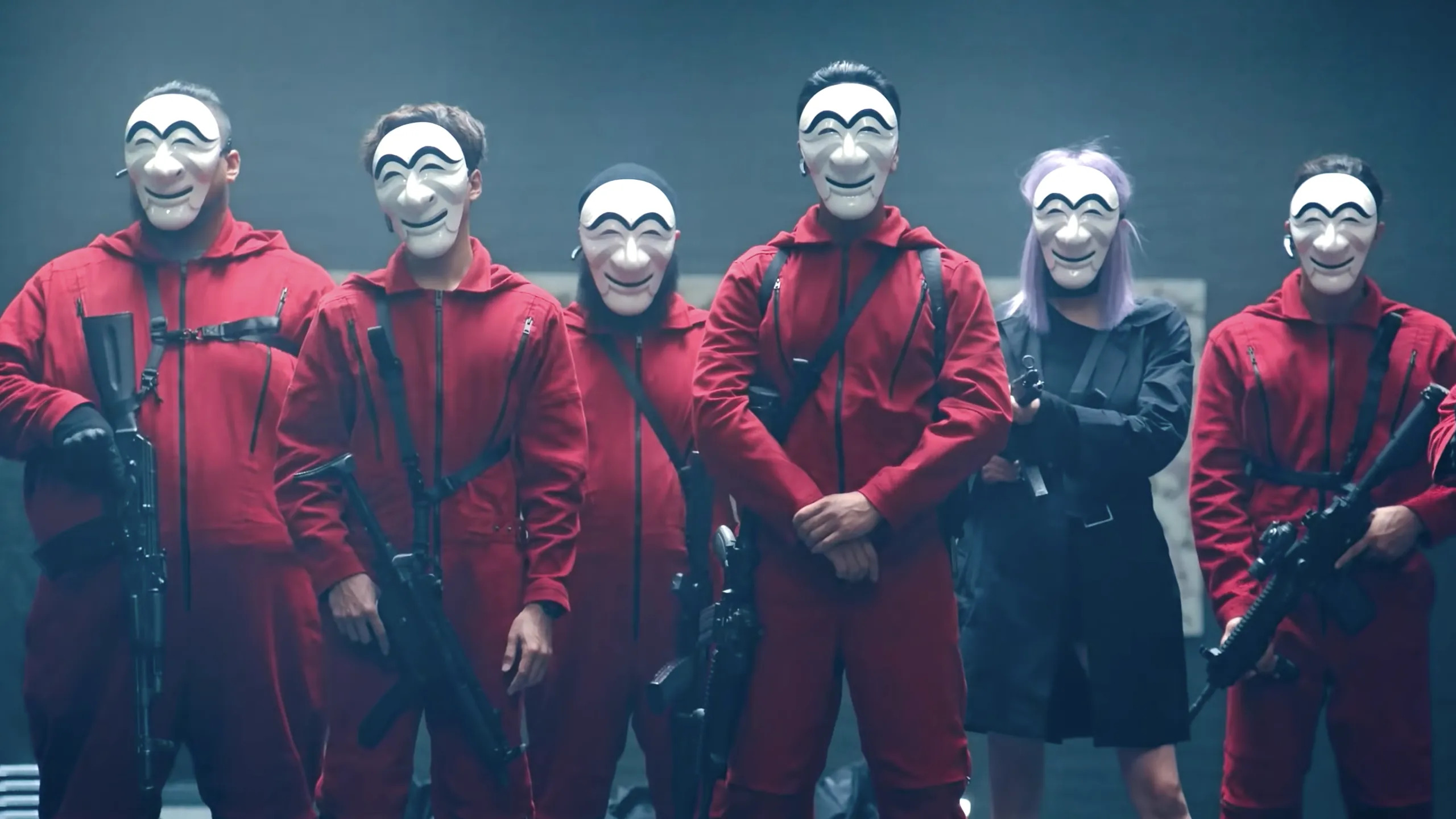 Based on the hit Spanish series ‘Money Heist‘ created by Álex Pina, ‘Money Heist: Korea – Joint Economic Area’ is a South Korean heist crime drama series created by Kim Hong-sun, Ryu Yong-jae, Kim Hwan-chae, and Choe Sung-jun. Set in the same fictional universe as its parent version, the story revolves around an extraordinary strategist, The Professor, and his competent team of notorious thieves trying to pull off an almost impossible heist. Like the original series, the Korean version also involves all kinds of twists and turns throughout as the team faces several challenges during the heist.

‘Money Heist: Korea – Joint Economic Area’ explores many interesting themes, similar to what is seen in the original Spanish version, which keeps the viewers on the edge of their seats. Moreover, it has got the fans wondering about the intriguing production sites that appear in the series. Well, if you wish to learn all about the same, you might be interested in what we have to share!

‘Money Heist: Korea – Joint Economic Area’ is filmed entirely in South Korea, specifically in Seoul and Pyongyang. Filming for the first season of the heist series got suspended in July 2021 due to the COVID-19 pandemic. After a couple of months, principal photography for the inaugural iteration seemingly commenced in September 2021 and wrapped up in early 2022.

Officially known as the Republic of Korea, South Korea is a country in East Asia that constitutes the southern part of the Korean Peninsula. Thanks to the rise of Korean pop culture, the nation’s tourism has been impacted positively, with many tourists traveling to the country yearly. Now, let’s see where the unprecedented heist in the series takes place!

A majority of the sequences for ‘Money Heist: Korea – Joint Economic Area’ are filmed in and around Seoul, the capital and largest metropolis of South Korea. The production team traveled across the Seoul Special City to tape several exterior and interior scenes for the first season of the crime drama series, possibly including the heist scenes. Located in northwest South Korea, Seoul is bordered by eight mountains and level lands of the Han River plain, making its landscape quite diverse and versatile.

Being a major tourist destination, Seoul has more than 100 museums, such as the National Museum of Korea, the National Folk Museum, and the National Palace Museum of Korea, to name a few. Moreover, apart from ‘Money Heist: Korea – Joint Economic Area,’ the city has hosted the production of several other filming projects, including ‘Parasite,’ ‘Star Trek Beyond,’ and ‘Squid Game.’

Additional portions for the inaugural season of the heist series were recorded in Pyongyang, the capital and largest city of North Korea. Also known as the “Capital of the Revolution,” the city is considered one of the oldest cities in the country and is situated on the Taedong River. Pyongyang is home to several landmarks, including the Kumsusan Palace of the Sun, Juche Tower, Kim Il-sung Square, and the Arch of Triumph. Thanks to the city’s impressive terrain, it has been featured in many productions like ‘Comrade Kim Goes Flying,’ ‘The Mole: Undercover in North Korea,’ and ‘Crossing the Line.’

Read More: Is Money Heist Korea Based on a True Story?