Where is NBC’s The Wheel Filmed? 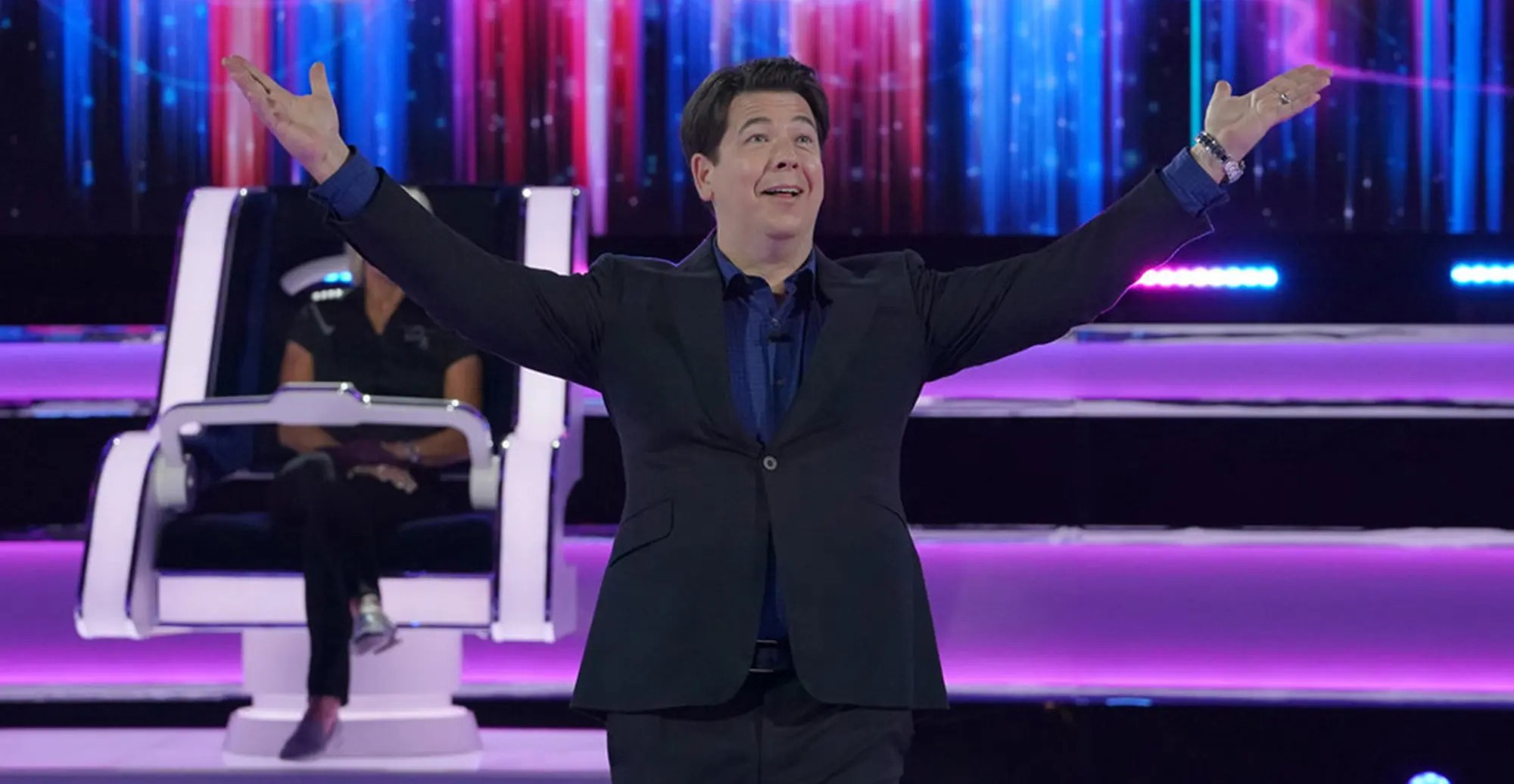 A spin-off of the eponymous British series, NBC’s ‘The Wheel’ is a reality game show created by Michael McIntyre and Dan Baldwin that follows six celebrity guests sitting on a 42-foot-wide spinning wheel. They must use their expert knowledge in surprising fields or categories to advise and support the contestants seated at the center of the wheel. By giving the correct answers to some complicated trivia questions with the help of celebrity guests, the participants attempt to be the last ones standing and take home the grand cash prize of over $100,000.

Just like its British version, the co-creator, Michael McIntyre, is also the host, making the NBC show all the more entertaining. Alongside him feature many celebrity guests in each episode, including Taye Diggs, Loni Love, Chrissy Metz, Tony Hawk, Steve Kornacki, Vivica A. Fox, Christina Ricci, Adam Rippon, and more. Given that the series is shot indoors, probably on an advanced and massive soundstage, it is natural for you to be curious about the filming sites of ‘The Wheel.’ In that case, we have you covered!

‘The Wheel’ is seemingly filmed in California, specifically in Los Angeles County. The principal photography for the inaugural iteration of the game show possibly took place around the fall of 2021. So, without further ado, let’s look at the specific locations where the shooting of the NBC show takes place!

Many pivotal sequences for ‘The Wheel’ are reportedly lensed in Los Angeles County, the most populous county in the United States. Specifically, one of the sound stages of the University Studios Lot or Warner Bros. Studios is supposedly utilized to construct the expansive set and record the series. The former is located at 100 Universal City Plaza in Universal City and is home to many sound stages, a massive backlot area, dressing rooms, rehearsal halls, and office services. 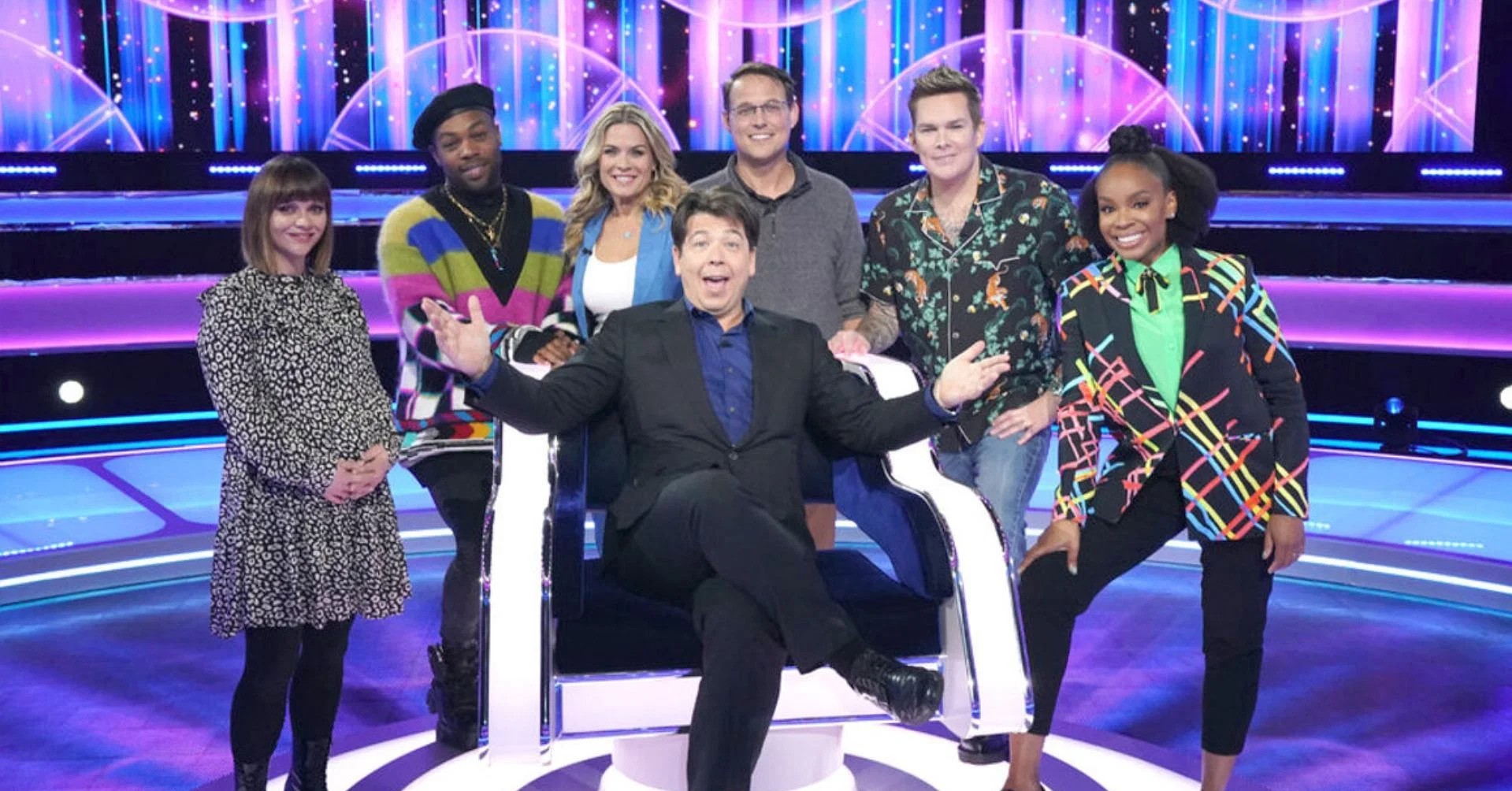 On the other hand, located at 4000 Warner Boulevard in the city of Burbank, Warner Bros. Studios consists of 37 different-sized sound stages, a wide range of exterior sets, and a 32-acre ranch facility, fulfilling all the production requirements of different kinds of projects. Moreover, Los Angeles County is home to the film studios of several other major production companies, including Sony Pictures, Paramount Pictures, and Walt Disney Studios.