Where is Netflix’s Hot Skull Filmed? 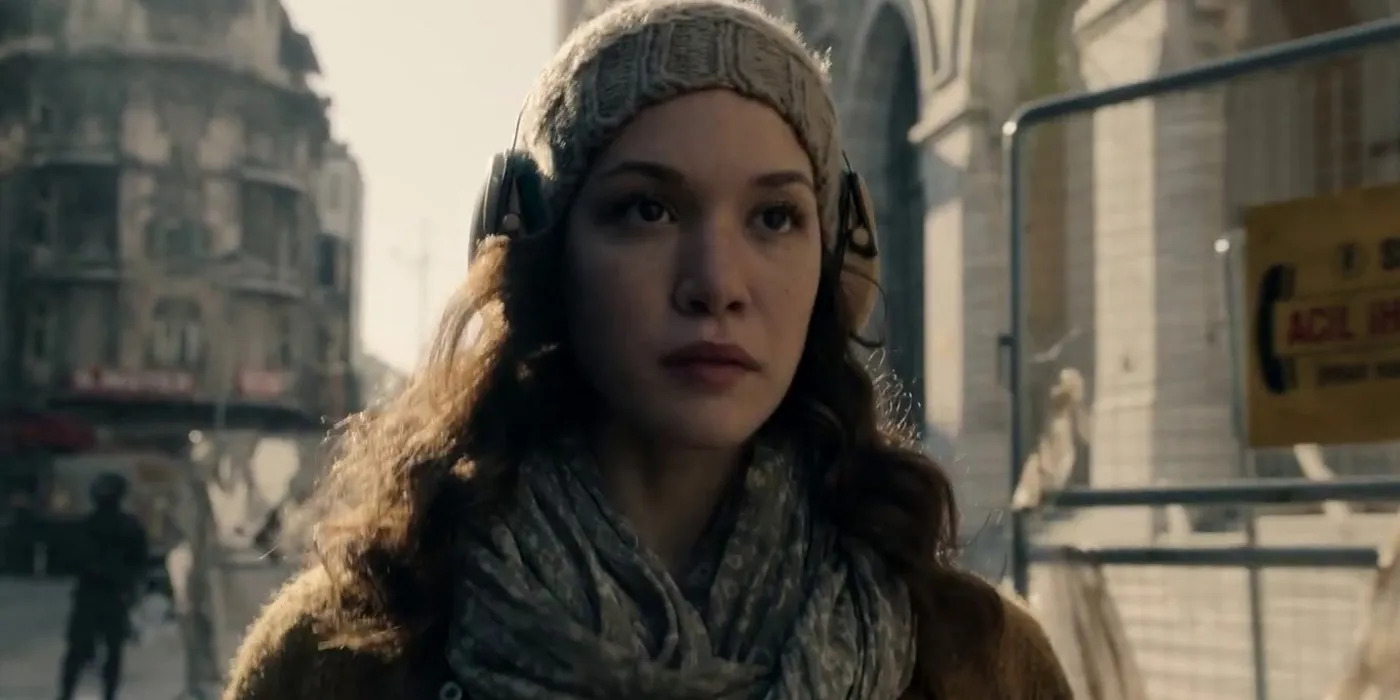 Based on the 2016 novel titled ‘Sicak Kafa’ by Afşin Kum, Netflix’s ‘Hot Skull’ (originally titled ‘Sicak Kafa’) is a Turkish dystopian series created by Mert Baykal set during a time when the world is plagued by an epidemic that affects people through verbal communication. The narrative follows a former linguist named Murat Siyavus, who lives with his elderly mother and is the only person not feeling the wrath of this dangerous disease. Amidst the chaos of the ongoing epidemic, Murat is pursued by the Anti-Epidemic Institution.

They force Murat to get right in the thick of all the commotion in the streets in order to use his immunity for the greater good. The mystery narrative is made all the more profound by the brilliant onscreen performances from a talented ensemble cast comprising Osman Sonant, Şevket Çoruh, Hazal Subaşı, and Sebnem Hassanisoughi. The setting of a dystopian world against the backdrop of the city streets in ruins is likely to spark questions about the actual filming sites of ‘Hot Skull.’ If you have been wondering the same, allow us to fill you in on all the details!

‘Hot Skull’ is filmed entirely in Turkey, particularly in Istanbul. The principal photography for the inaugural iteration of the mystery series seemingly commenced in May 2021 and wrapped up in late July of the same year. By choosing to shoot the show in Istanbul, which is where the story is set, the filming unit manages to give viewers a more immersive and authentic viewing experience. So, let’s not waste any time and dive right into all the dystopian sites that appear in the Turkish series!

Many pivotal sequences for ‘Hot Skull’ are lensed in and around Istanbul, the largest city in Turkey and the most populous European city. From the looks of it, the production team sets up camp at various sites across the city to tape different scenes against suitable backdrops. They supposedly transform several streets to make it look eerie and dystopian for the show, while it is also possible that they utilize the facilities of a soundstage of one of the film studios in the city for some key scenes.

Formerly known as Constantinople, Istanbul is considered the cultural, economic, and historic hub of the nation. Situated in northwestern Turkey, the city is one of the most visited cities in the world. Istanbul is home to a number of ancient monuments, such as the Monastery of Stoudios, the Cistern of Philoxenos, the Church of Myrelaion, and the Hagia Theodosia, to name a few. Over the years, it has hosted the production of several movies and TV shows. Some of the notable ones are ‘Skyfall,’ ‘Murder on the Orient Express,’ ‘As If,’ and ‘The Night Manager.’