Where is Netflix’s Little Women Filmed? Is it a True Story? 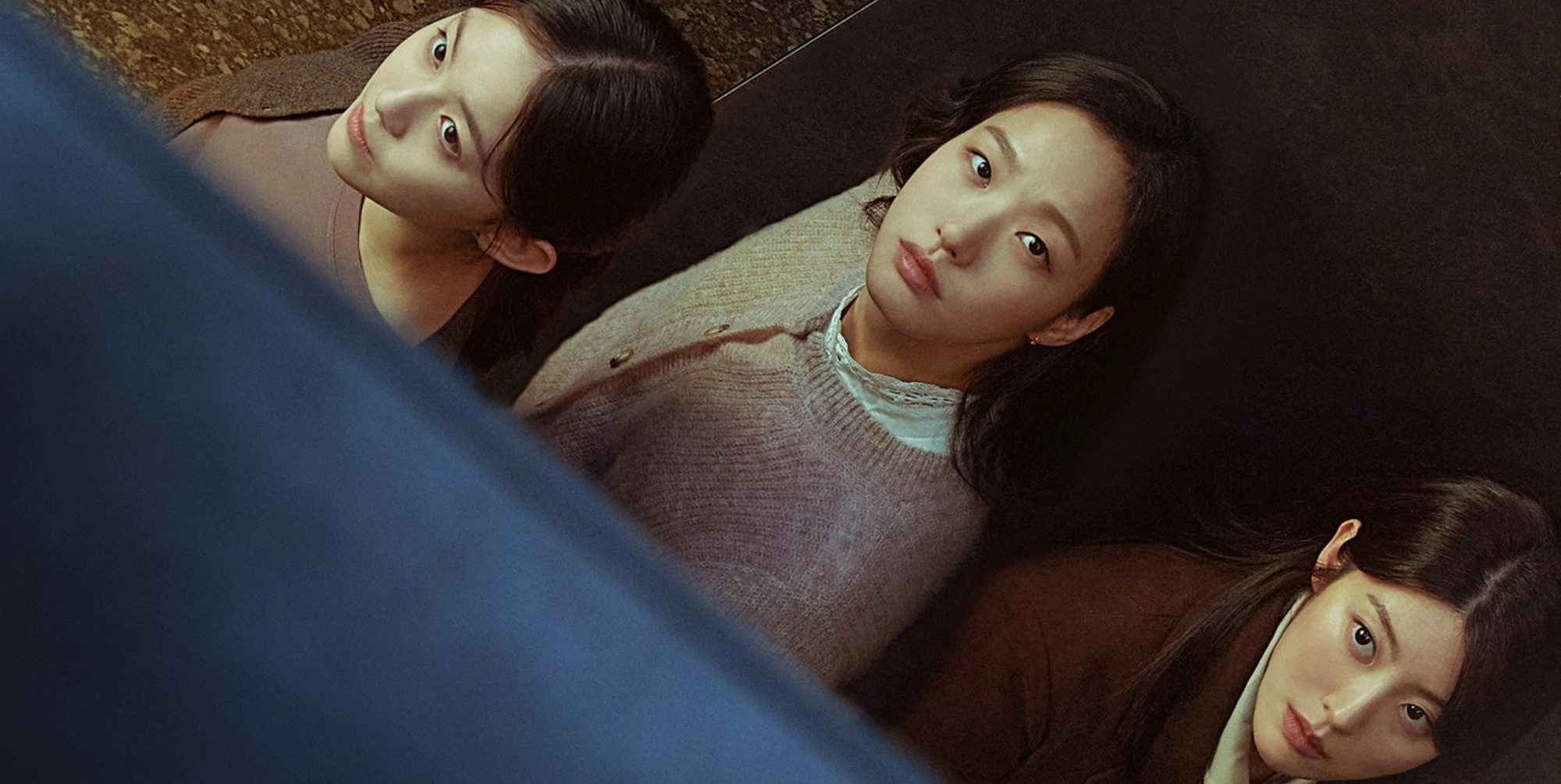 Created by Kim Hee-won and Chung Seo-kyung, Netflix’s ‘Little Women’ is a South Korean mystery drama series that chronicles the lives of three close-knitted sisters raised in poverty. Suddenly, their fortune and lives get turned upside down when they get involved in the case of a missing 70 billion won. With this, the sibling trio finds themselves against the wealthiest family in the nation and has to put on a brave show to get what they want and need.

The narrative involves the familiar theme of a mind-battle between the rich and the poor, which makes for an intriguing watch and keeps the viewers wondering if the story is based on actual events. Moreover, the picturesque cityscape in the backdrop is also likely to make one curious about the real filming sites of the South Korean series. If you are one such curious soul, allow us to provide you with all the answers to these queries!

Is Little Women a True Story?

Yes, ‘Little Women’ is partially based on a true story. This is because Louisa May Alcott’s eponymous 1868 novel, which the series adapts on-screen, is loosely inspired by the author’s life. However, much of the narrative and characters of the show have been improvised by the screenplay writer, Seo-kyeong Jeong. Thanks to her skills, the Netflix series includes various twists and turns, making it an even more intriguing watch. 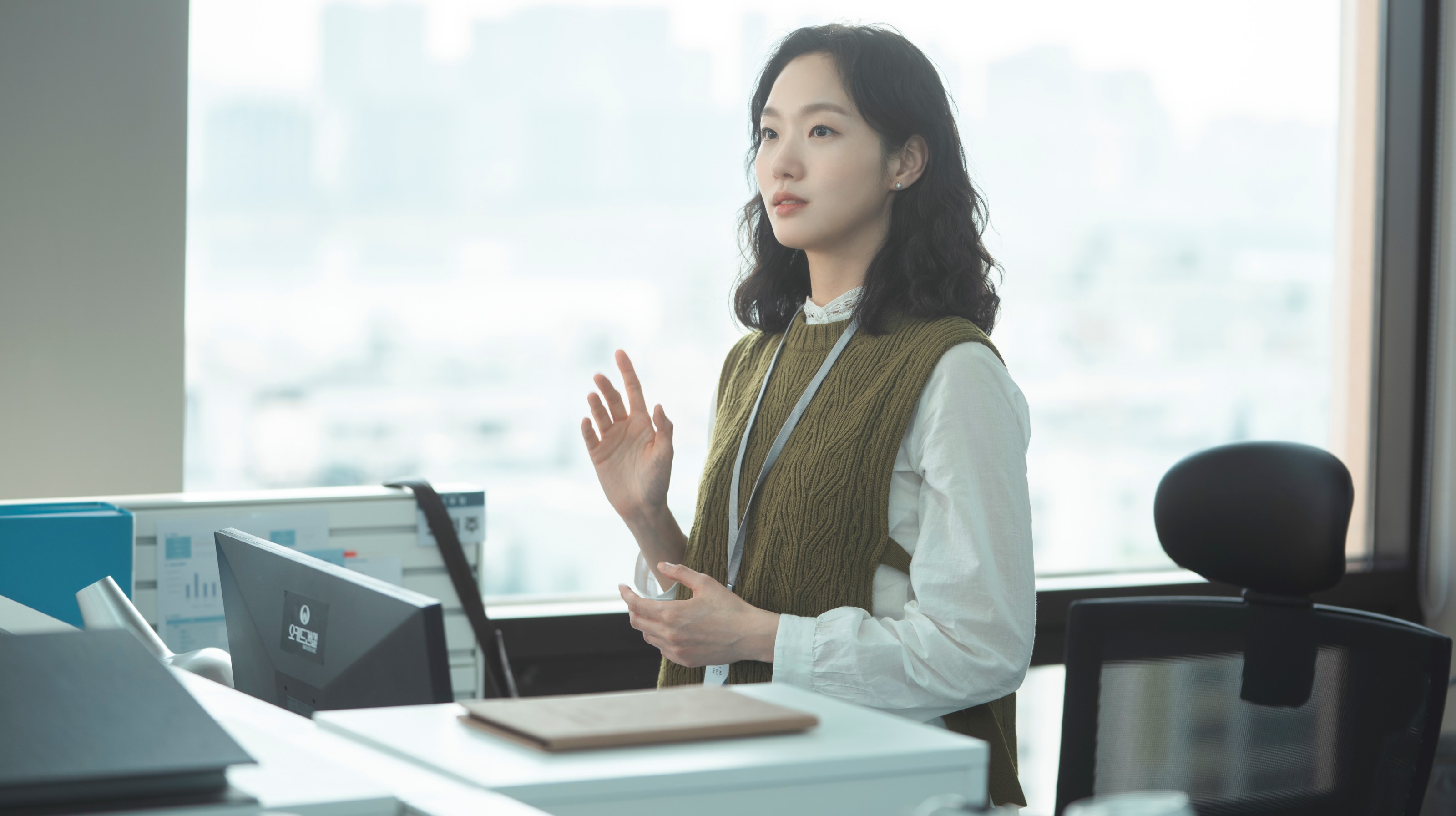 The theme of class divide and social disparity, which is ever so prevalent throughout the show, is not something new as it has been explored in many other movies and shows over the years. One of the aptest examples has to be ‘Parasite‘: much like the K-drama, the film highlights the contrast between the lives of a wealthy family and that of a poverty-stricken one. One might even find similar traits between the characters of both, including their ambitious and rebellious nature.

Even though there are certain changes made in Louisa May Alcott’s original story and characters by Jeong, it does not change the fact that the narrative’s essence remains loosely inspired by the actual events of the celebrated novelist’s life. Hence, it is safe to say that ‘Little Women’ is partially rooted in reality, with several elements embellished to suit the set time and place.

‘Little Women’ is filmed across different locations in Singapore. The principal photography for the inaugural iteration of the drama series reportedly commenced in June 2022 and wrapped up in a month or so in July of the same year. While the story is set in South Korea, the production team uses Singapore’s visually similar locales. Now, let’s traverse the specific locations that appear in the Netflix series!

Most of the pivotal sequences of ‘Little Women’ are lensed all over Singapore, a sovereign island country and city-state in maritime Southeast Asia. During the shooting schedule of the debut season, the cast and crew were spotted taping some important scenes in iconic locations such as Marina Bay Sands and the Fullerton Hotel; the latter is where the driveway scene with a cab in season 1 was shot. Besides that, the team utilizes other sites across the island country, including Robinson Road and The Seafront On Meyer at 55 Meyer Road.

Situated off the southern tip of the Malay Peninsula, Singapore’s primary source of economy is tourism, with millions of tourists visiting the nation every year. Some of the popular attractions in the country include the Esplanade, Gardens by the Bay, the Merlion, the Singapore Flyer, and the Singapore Botanic Gardens. The country is also frequented by filmmakers and has served as a prominent production location for many movies and TV shows, such as ‘The Blues Brothers,’ ‘Hitman: Agent 47,’ ‘Crazy Rich Asians,’ and ‘Murder, She Wrote.’