Where is Netflix’s Lost Ollie Filmed? 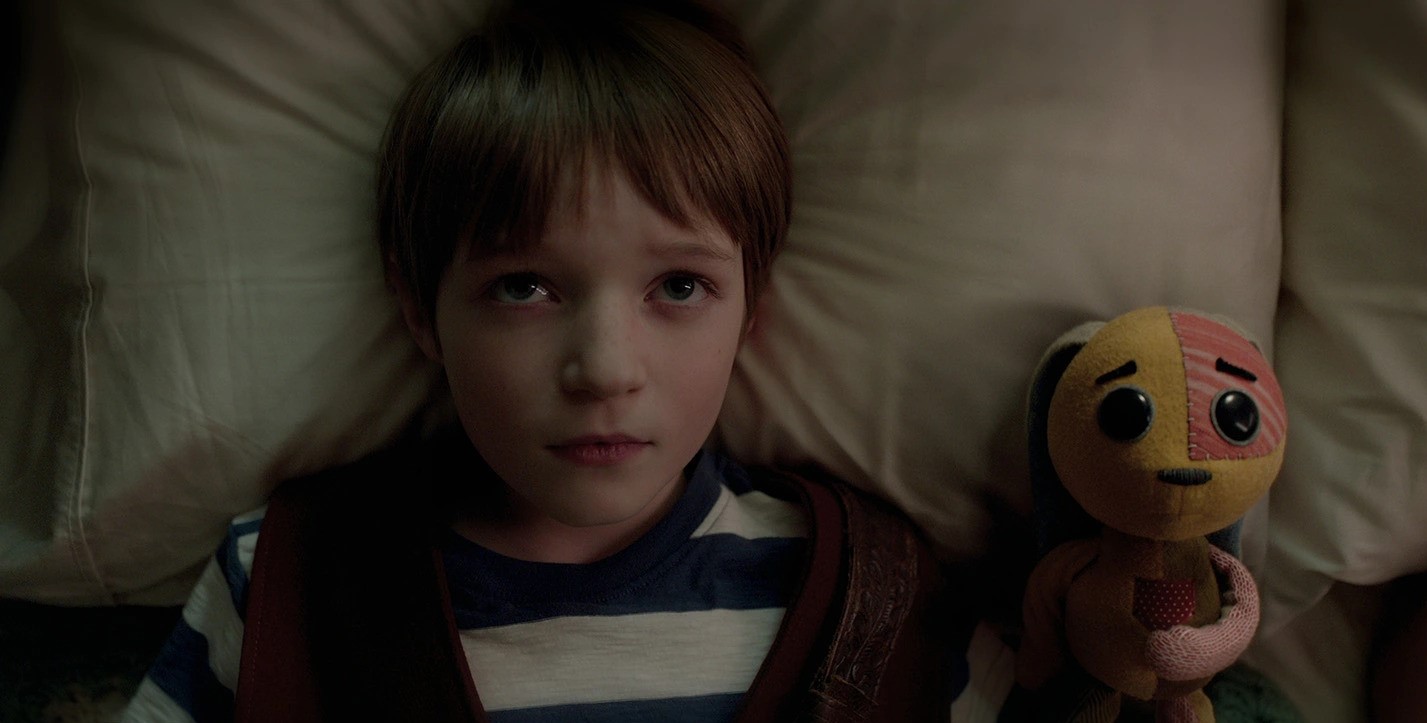 Based on the 2016 children’s book titled ‘Ollie’s Odyssey’ written by William Joyce, Netflix’s ‘Lost Ollie’ is a live-action and computer-animated adventure series that follows Ollie, a lost toy which is shaped as a patchwork rabbit with floppy ears. With hazy memories and hope, he embarks on a journey across the countryside to find and reunite with his best friend — the boy who lost him. Besides that, the narrative deals with the story of the boy who lost much more than a companion.

The simple yet powerful story is made all the more impactful with brilliant performances from a talented cast ensemble comprising Kesler Talbot, Jake Johnson, Gina Rodriguez, and BJ Harrison. On the other hand, Jonathan Groff, Tim Blake Nelson, and Mary J. Blige lend their voices to the animated characters. Moreover, the use of interesting locations in the backdrop keeps the viewers invested in the series. In that case, allow us to fill you in on all the details about the filming sites of ‘Lost Ollie.’ Let’s dive in!

‘Lost Ollie’ is filmed in British Columbia and Ohio, specifically in Metro Vancouver and Louisville. The principal photography for the inaugural iteration of the adventure drama series reportedly commenced in early February 2021 and wrapped up after a month or so in March of the same year. Now, here is a closer look at the specific locations that appear in the adventure series!

Many pivotal scenes for ‘Lost Ollie’ are lensed in Metro Vancouver, a metropolitan area with Vancouver as its major urban center. In February 2021, the cast and crew members were spotted taping some sequences for the first installment in and around the campus of College Park Elementary at 300 Princeton Avenue in Port Moody. Unfortunately, the school has shut its door permanently.

The production team even travel across the metropolitan area to record different scenes against suitable backdrops, including 1000 West Hastings Street in Vancouver. Also known as Greater Vancouver, Metro Vancouver has served as a shooting site for several other movies and TV shows, like ‘The Predator,’ ‘The Age of Adaline,’ ‘Riverdale,’ and ‘Virgin River.’

Several portions of ‘Lost Ollie’ were taped in Louisville, KY. In late March 2021, the filming unit set up camp near the George Rogers Clark Memorial Bridge, aka the Second Street Bridge, to lens some pivotal sequences for the first season of the Netflix series. 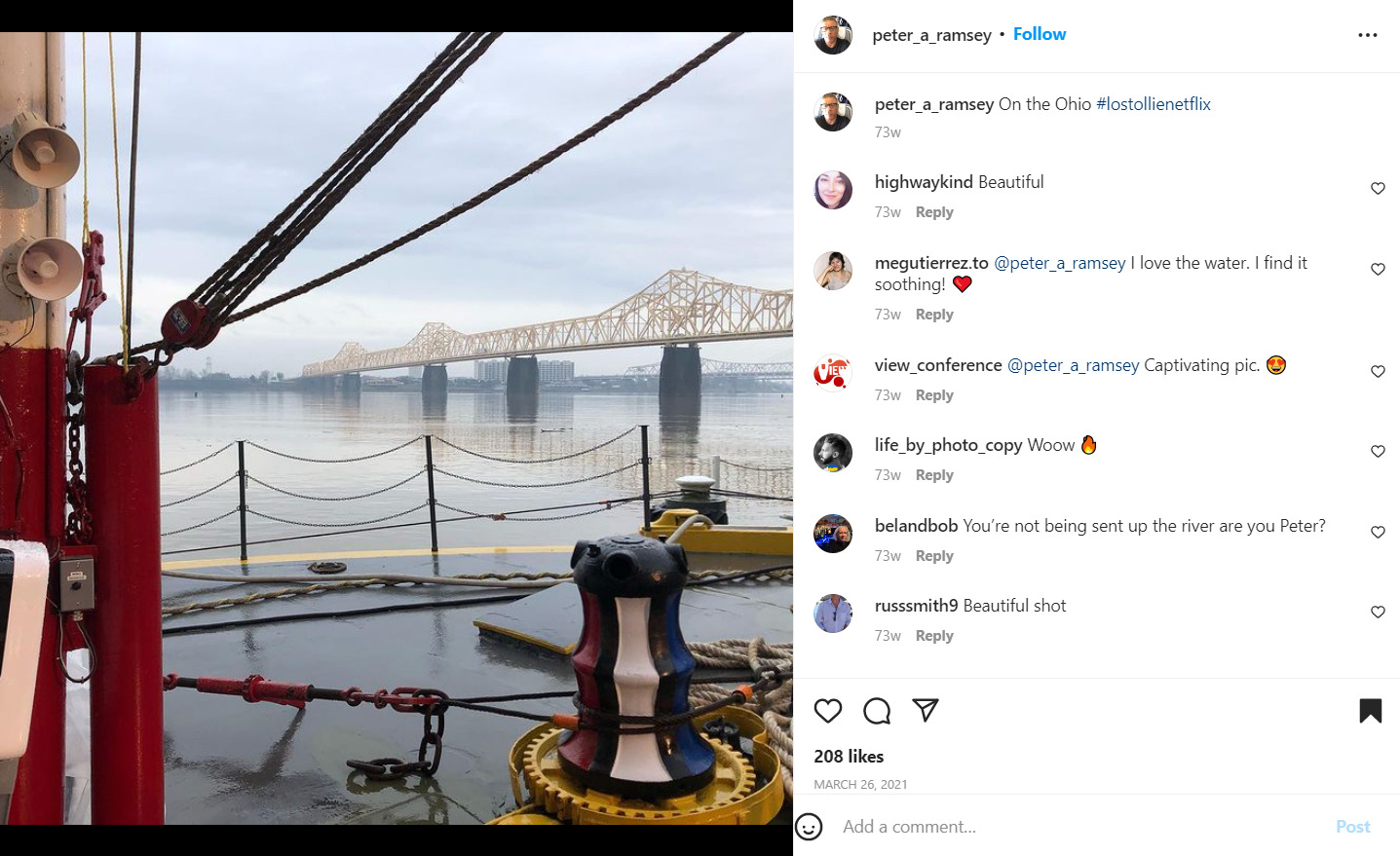 In addition, the team shot several scenes for season 1 in and around the Louisville Slugger Museum & Factory at 800 West Main Street. Lastly, places of interest like Bernheim Forest, Salt River, Ohio River, Highway 44, and the Belle of Louiseville Riverboats appear in numerous scenes in season 1.