Where is Netflix’s Santo Filmed? 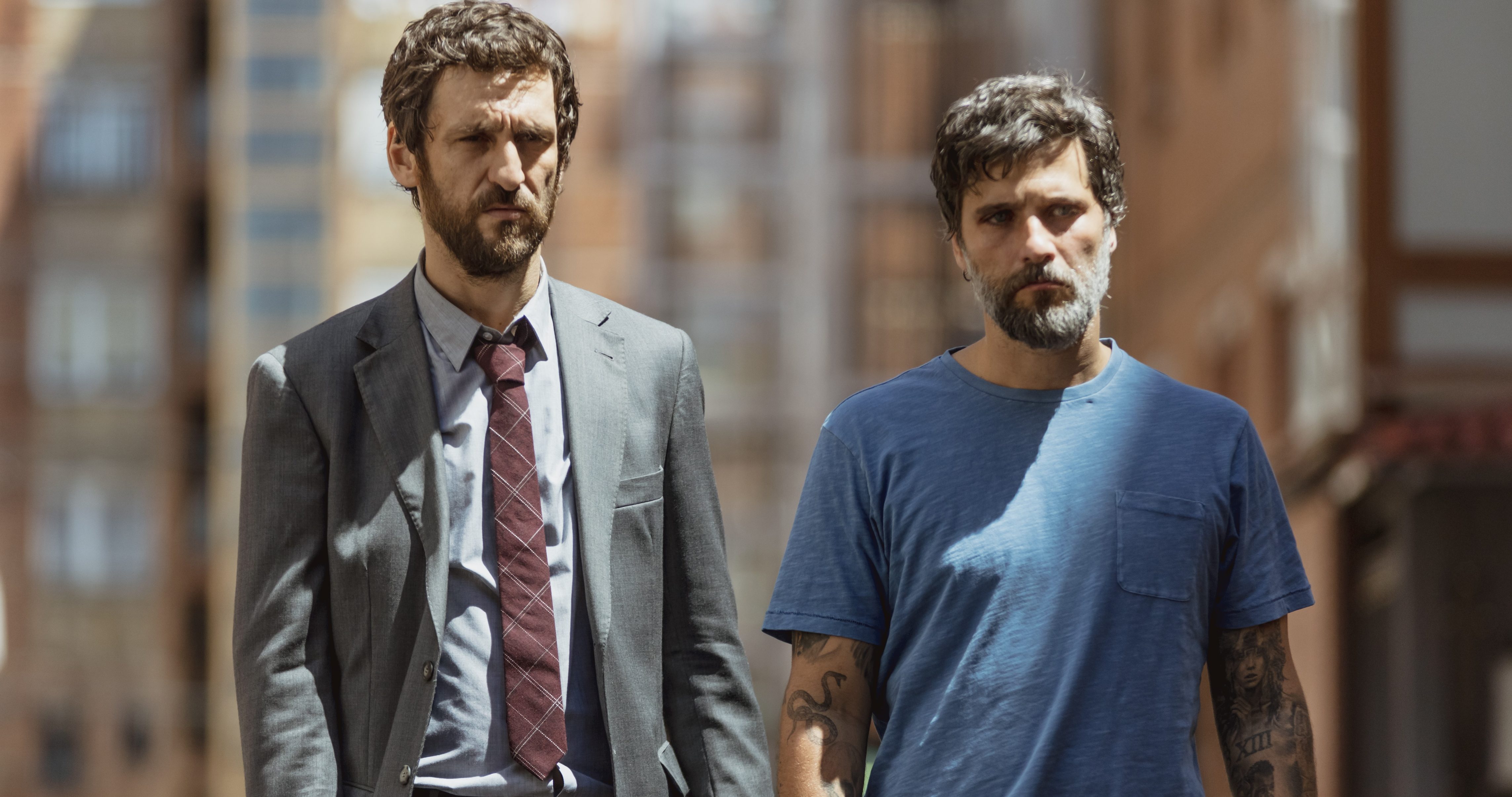 Created by Carlos López, Netflix’s ‘Santo’ is a Spanish crime series involving two opposite-natured policemen, Millán and Cardona, who join forces to hunt down a mysterious and vicious international drug dealer named Santo. However, what complicates their task even more, is that his face has never been revealed and seen. So, Millán and Cardona must set their differences aside and collaborate to crack the case and save their respective lives.

The action-packed sequences and the mystery surrounding the titular character’s whereabouts keep the viewers on the edge of their seats through each episode. In addition, the various transitions in backdrop scenery are bound to make one eager to learn about the actual filming sites of ‘Santo.’ If you are one such curious soul, you might be interested in what we have to share!

‘Santo’ is filmed in Spain and Brazil, specifically in Madrid and Bahia. The principal photography for the inaugural iteration of the action series commenced in April 2021 and wrapped up in November of the same year. Since the story is set in Brazil, where Santo belongs, and Spain, the makers choose to tape most of the scenes on location to enhance the narrative’s overall quality. Now, without further ado, let’s follow Millán and Cardona in their quest and traverse all the specific sites that appear in the Netflix series!

Many pivotal sequences for ‘Santo’ are lensed in and around Madrid, Spain’s capital and most populous city. As per reports, the production team utilized different city locales to shoot various scenes against suitable backdrops.

Situated in the center of the Iberian peninsula on the southern Meseta Central, Madrid blends modern infrastructure with the preserved historic neighborhoods and streets, making it an ideal shooting site for different kinds of productions, including ‘Santo.’ Over the years, Madrid has hosted the production of many movies and TV shows. Some notable ones are ‘Pan’s Labyrinth,’ ‘Official Competition,’ ‘Enemy,’ ‘Warrior Nun,’ and ‘The Girl in the Mirror.’

Several portions of the Spanish crime series are also recorded across Bahia, the fourth largest state in Brazil in population and the fifth largest by area. During the later stages of production, the cast and crew members were spotted lensing a few pivotal sequences in Salvador, a Brazilian municipality and the capital city of Bahia. Moreover, Ilhéus, a major city in the southern coastal region of Bahia, serves as a significant filming location for the series.