Where is Netflix’s Take 1 Filmed? 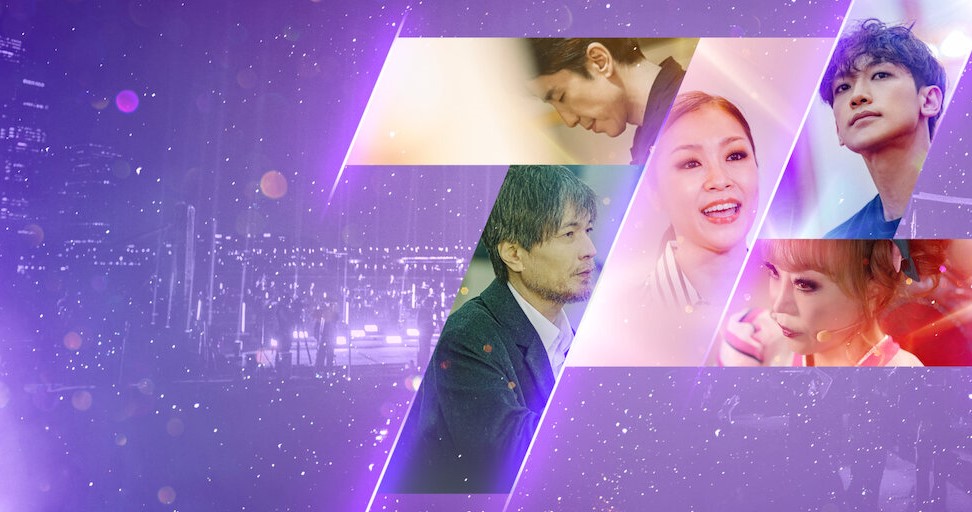 Created by Kim Hak-min, Netflix’s ‘Take 1’ is a South Korean music reality television series that involves the live performances of some of the most popular artists in South Korea. Each episode is centered around a different South Korean artist whose main objective is to perform a single song, but they have to do so in a single take. Every contestant is provided with a countdown timer to let them know when they have to go on stage. During this allocated time, they have the liberty to choose where they would like to perform and with whom, such as dancers and other artists.

To reiterate, the most crucial part is that they must execute the performance in just a single take. The reality series features several famous South Korean artists, such as AKMU, Sumi Jo, Yim Jae-beum, You Hee-yul, MAMAMOO, and Lena Park. Apart from this, what excites and intrigues the viewers further are the exciting sites that appear in the series. If you wish to find out where ‘Take 1’ is shot, you might be interested in what we have to share about the same!

‘Take 1’ is filmed entirely in South Korea at different sites across the nation, especially in Seoul. All the artists that feature in the show are based in South Korea, so it makes sense why it is entirely shot on location. Located on the southern portion of the Korean peninsula, the country is highly developed and has one of the highest life expectancy rates in the world. So, without further ado, let’s look at all the specific locations where the documentary series is taped!

Many pivotal sequences for ‘Take 1’ are lensed across Seoul, South Korea’s capital and largest metropolis. Situated in the country’s northwest region, it is considered a global city and rated as an Alpha City by Globalization and World Cities Research Network. Seoul is home to the KBS Hall, a concert hall in the Korean Broadcasting System headquarters located in Yeouido, which possibly appears in the series at some point.