Where is Netflix’s The Empress Filmed? 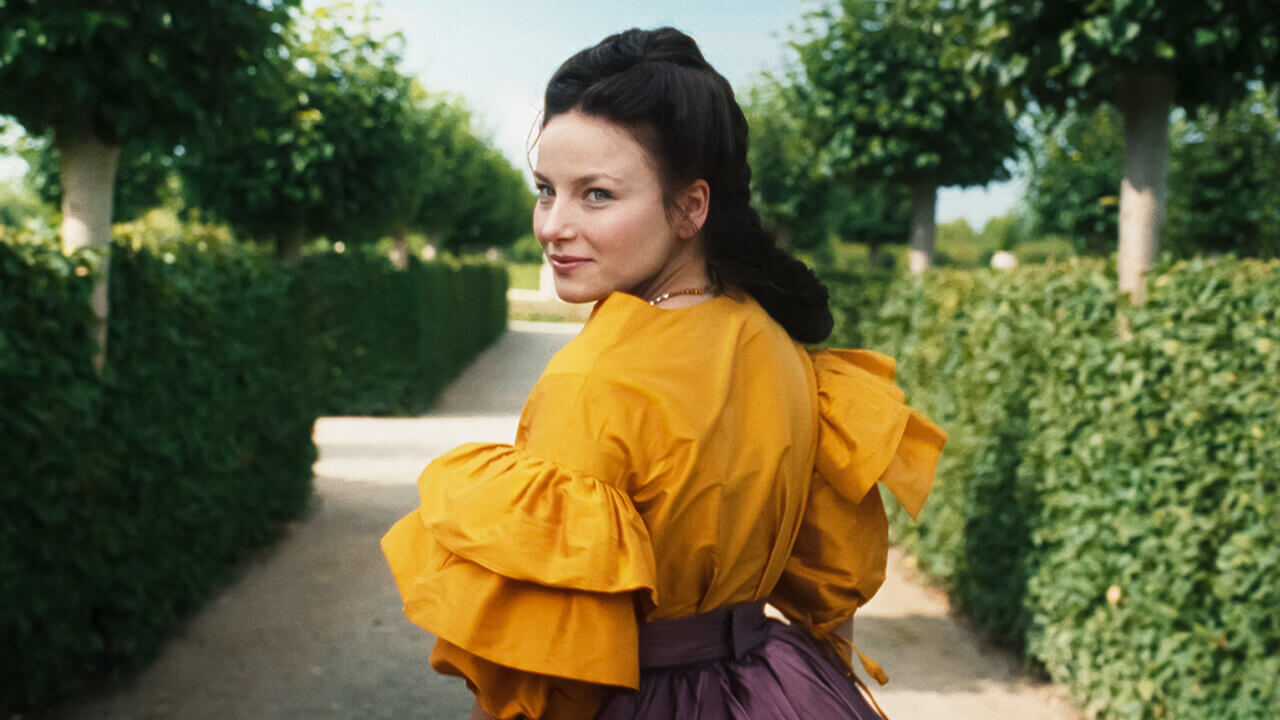 Created by Katharina Eyssen and Lena Stahl, Netflix’s ‘The Empress’ (originally titled ‘Die Kaiserin’) is a German historical romantic drama series based on the life of the Austrian Empress, Elisabeth “Sisi.” When the sixteen-year-old falls head over heels in love with her sister’s fiancé, Emperor Franz Joseph, they get married. But soon, Sisi gets pulled into the complexities of court politics and her in-laws’ scheming nature. While her mother-in-law, Sophia, keeps antagonizing her, Franz’s younger brother, Maximilian, tries to downplay him and prove that he is better suited for the throne.

The dramatic and political narrative is enhanced by the stellar onscreen performances by a talented group of actors and actresses, including Devrim Lingnau, Philip Froissant, Melika Foroutan, and Johannes Nussbaum. Moreover, the historical setting against the backdrop of several ancient palaces and halls makes the viewers want to know where ‘The Empress’ is shot. Well, if you are one such curious soul, you might be interested in what we have to share about the same!

‘The Empress’ is filmed entirely in Germany, particularly in Bavaria. The principal photography for the inaugural iteration of the period romantic series reportedly commenced in August 2021 and wrapped up in January 2022. Many German historical and atmospheric castles are utilized for shooting the Netflix show.

Officially known as the Federal Republic of Germany, it is the second most populous country in Europe and the most populous member state of the European Union. With the largest economy in Europe, Germany is considered a global leader in many industrial, technological, and scientific sectors. Now, let’s follow Sisi and travel through all the specific sites that appear in the historical drama series!

Most of ‘The Empress’ is lensed across Bavaria, a state in southeast Germany. During the filming schedule, the cast and crew members were spotted taping some pivotal sequences for the series in and around the district of Bamberg. In particular, Schloss Weißenstein at Am, Schloß 1, in Pommersfelden, serves as one of the prominent production locations for the Netflix series.

Officially known as the Free State of Bavaria, it is the largest German state in terms of land area and has a unique culture due to its Catholic heritage and conservative traditions. Over the years, Bavaria has hosted the production of different movies and TV shows. Some notable ones are ‘Bohemian Rhapsody,’ ‘Downfall,’ ‘The Three Musketeers,’ ‘Das Boot,’ and ‘Biohackers.’