Where is Netflix’s The Most Beautiful Flower Filmed? 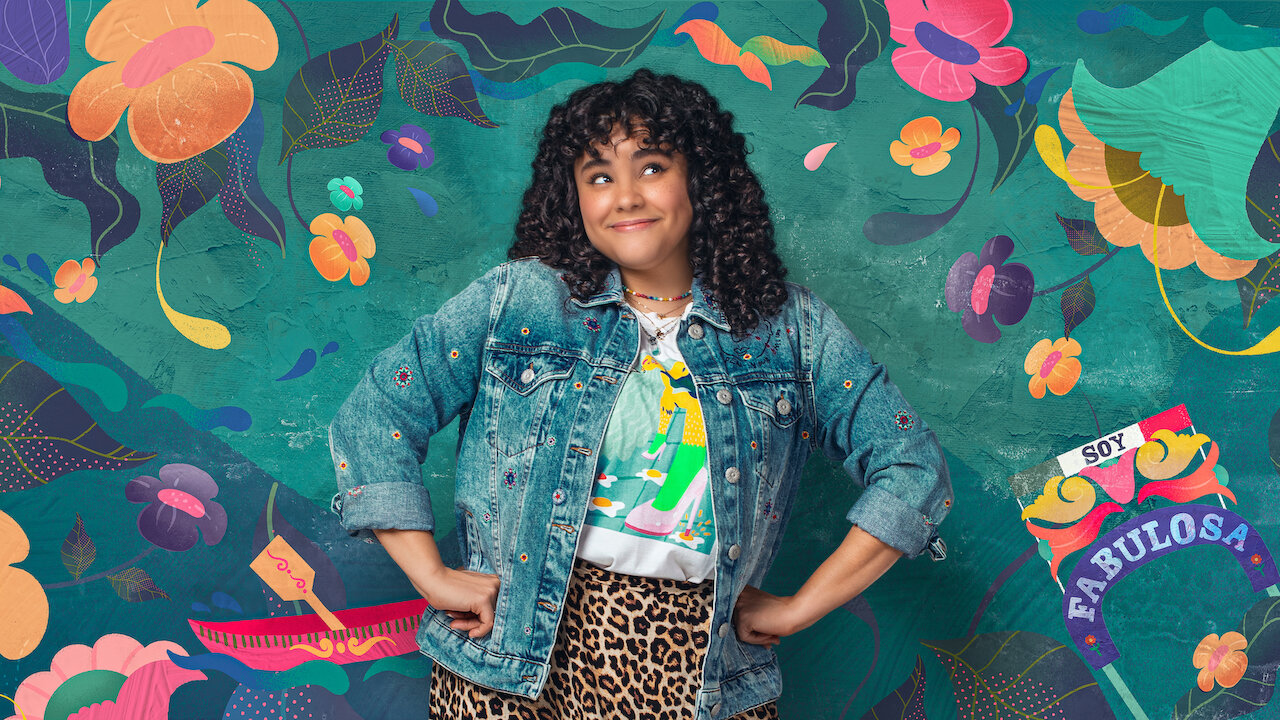 Created by Michelle Rodríguez and Fernanda Eguiarte Hernández, Netflix’s ‘The Most Beautiful Flower’ (originally titled ‘La Flor Más Bella’) is a Mexican comedy series inspired by comedian Michelle Rodríguez’s real-life experiences during her teens. It follows a confident high school student named Mich, who believes she is fashionable and fabulous. As she navigates her school life and deals with all the hurdles that come with it, including family traditions and love triangles, her goal is to become the best version of herself and prove herself to others in the school.

The coming-of-age narrative sheds light on some real challenges teenagers tend to face but with a comedic spin, making it an eye-opening and entertaining watch. The impressive performances from a talented ensemble comprising Esmeralda Soto, Isabel Yudice, and Alicia Vélez, complement the narrative and enhance it further. Moreover, the high school setting takes you back to your teens and makes you wonder where ‘The Most Beautiful Flower’ is shot. Well, in that case, you might be interested in what we have to share about the same!

The Most Beautiful Flower Filming Locations

‘The Most Beautiful Flower’ is filmed in Mexico, specifically in Mexico City. The principal photography for the inaugural iteration of the comedy series reportedly commenced in early February 2022 and wrapped up after a month or so in March of the same year. Given that the story is set in Mexico, the makers shoot the series on location. Now, without further ado, let us take you through Mich’s life and give you a detailed account of all the specific sites that appear in the Netflix series!

All the pivotal sequences for ‘The Most Beautiful Flower’ are lensed in and around Mexico City, Mexico’s capital and largest city, and North America’s most populous city. Specifically, Xochimilco, where Michelle Rodríguez grew up and spent her teenage years, serves as one of the primary production locations for the Mexican series. A borough of Mexico City, Xochimilco is famous for its canals, and the colorful gondola-like boats called the Trajineras, which feature in several scenes in the show.

Situated in the Valley of Mexico, the city attracts millions of tourists annually. Mexico City is home to numerous tourist attractions, including the Angel of Independence, the Castle of Chapultepec, the National Museum of Anthropology, the Palacio de Bellas Artes, Tlatelolco, and the Basilica of Our Lady of Guadalupe, to name a few.

Apart from tourists, Mexico City is frequented by several filmmakers for shooting purposes. Over the years, the city has hosted the production of many movies and TV shows besides ‘The Most Beautiful Flower.’ Some notable ones are ‘Bardo: False Chronicle of a Handful of Truths,’ ‘Whiskey Tango Foxtrot,’ ‘Caveman,’ ‘Rebelde,’ and ‘The House of Flowers.’

Read More: Is Netflix’s The Most Beautiful Flower Based on a True Story?