Where is Netflix’s Valley of the Dead Filmed? 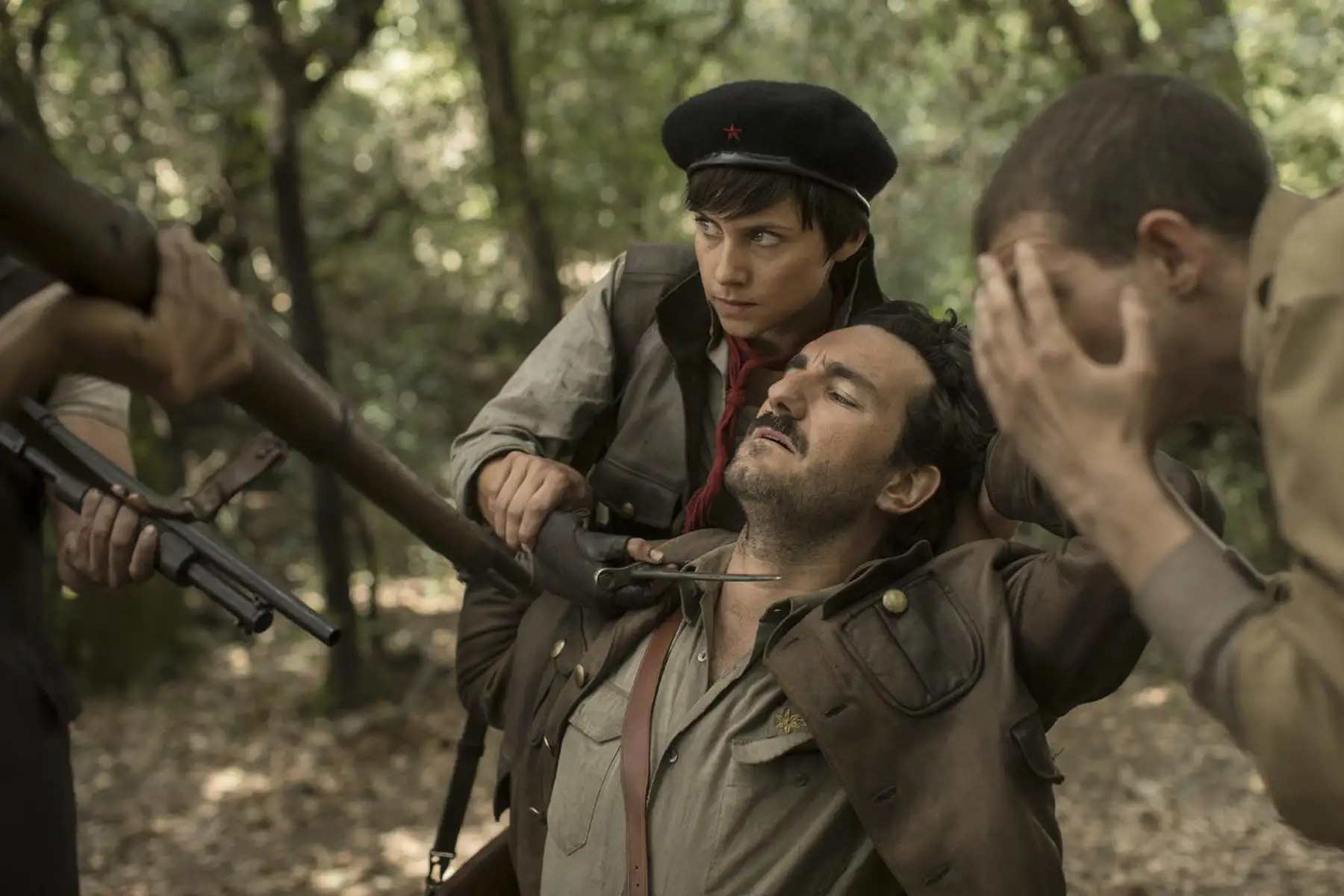 Based on the novel ‘Noche de Difuntos del 38’ by Manuel Martín Ferreras, ‘Valley of the Dead’ (originally titled ‘Malnazidos’) is a Spanish zombie action movie helmed by the duo Javier Ruiz Caldera and Alberto de Toro. Set in 1938, during the Spanish Civil War, the narrative revolves around the Republican and Francoist forces that have been going against each other for several months. However, when a large number of flesh-eating zombies appear due to the deployment of biological warfare by Nazi Schutzstaffel on a small village, the sworn enemies must put their hatred aside for a while and join forces temporarily to deal with the undead.

The action-packed sequences and combat with the zombies against the wilderness backdrop tend to make the enthralling narrative all the more gripping. But at the same time, it is likely to make you wonder about the actual filming locations that appear throughout the film. Well, in that case, you might be interested in what we have to share!

Valley of the Dead Filming Locations

‘Valley of the Dead’ was filmed entirely in Spain, specifically across Catalonia. The principal photography for the Spanish zombie movie reportedly commenced in April 2019 and wrapped up in June of the same year. Since the story is set during the Civil War in Spain, it was only ideal for the production team to choose the southwestern European country as the filming site. Now, here are the details regarding all the specific locations that appear in the zombie movie!

All the pivotal sequences of ‘Valley of the Dead’ were lensed in Catalonia, an autonomous community of Spain. As per reports, the cast and crew set up camp in Barcelona to shoot pivotal portions. Besides that, the cities of Girona and Lleida also served as prominent shooting locations for the Spanish movie.

Located on the coast of northeastern Spain, Barcelona is Catalonia’s capital and largest city. Apart from being the primary biotech hub of the country, the City of Counts is also a major economic, cultural, and financial center in southwestern Europe. Barcelona is home to many tourist attractions, making it one of the more popular destinations in all of Europe. Some of the renowned monuments and historic buildings in the city are Sagrada Família, Palau Güell, Casa Milà, Palau de la Música Catalana, and the Columbus Monument.

Thanks to Barcelona’s vast and diverse landscape, consisting of a blend of modern and historic architecture, the city makes for an impressive production location for several kinds of filming projects. Some notable movies and TV shows that have been shot in this Catalan city are ‘The Machinist,’ ‘The Impossible,’ ‘Vicky Cristina Barcelona,’ ‘The Invisible Guest,’ ‘Hanna,’ ‘Killing Eve,’ and ‘The Love Boat.’