Where Is Niko Pilalis From FBoy Island Now? 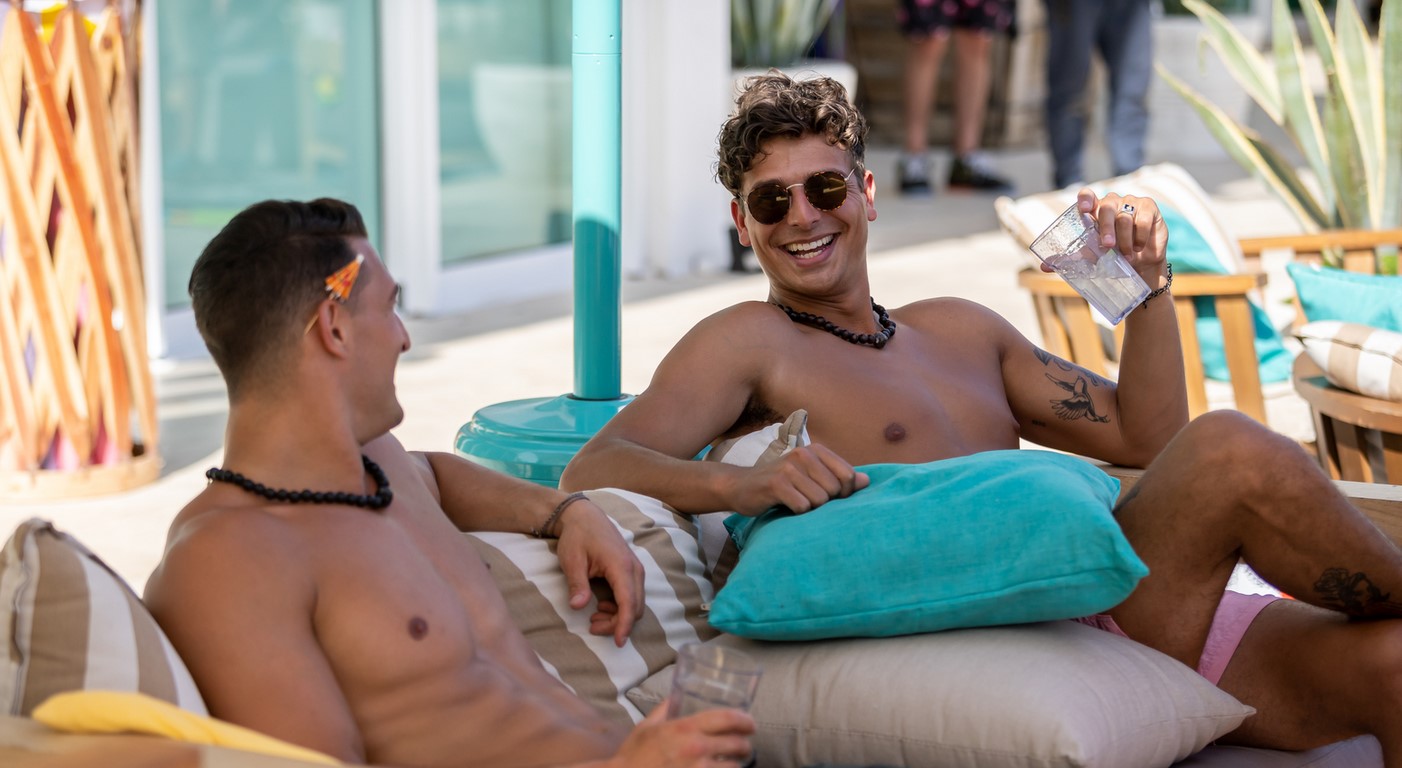 HBO Max’s ‘FBoy Island‘ starts off as any other regular dating reality show by focusing on three women who get to choose their perfect partners from a group of eligible bachelors. However, herein lies the twist, as unbeknownst to the women, half of the men are nice guys, while the other half consists of FBoys competing only for money. Throughout the season, the women get to mingle with the contestants, take them out on dates, test them on challenges, and eliminate some based on preference.

However, while nice guys will share the prize money with their significant others if chosen, the FBoys have the opportunity to leave with the cold hard cash if they want. Interestingly, from the moment Niko Pilalis was introduced on ‘FBoy Island’ season 2, he seemed to warm up to Tamaris Sepulveda. Although his initial attempts didn’t result in much success, Niko finally got to go on a date with Tamaris in episode 4 and surprised her with his charms. Nevertheless, with the cameras now turned away, let’s delve into Niko’s journey and find out where he is at present, shall we?

Hailing from Chicago, Illinois, Niko had a loving childhood and values his family over everything else. In fact, he often features his loved ones on his social media platforms and has credited his parents for all the success he has achieved to date. Although Niko hasn’t talked much about his early years, he mentioned that he prefers a genuine connection and loves having long, meaningful conversations with people. Interestingly, Niko isn’t an influencer like some of his co-contestants. Yet, he appears to be very into fitness, golf, and bowling while working as a volunteer for Beat The Street Chicago in his free time.

On the show, Niko seemed pretty interested in Tamaris and tried his best to steal her attention. However, since Tamaris found herself swamped by options, she was unable to give Niko the proper response, leaving him disappointed. In episode 4, Tamaris finally decided to explore other connections and took Niko out for a one-on-one date. Although the single woman did not expect much from the date, Niko took her by surprise and won her over with his charm. Eventually, the two seemed to connect quite genuinely and were even spotted engaging in a passionate make-out session.

Nevertheless, things took a sudden turn when Austin came up to Louise Barnard and mentioned that Kyland had called her a “25-cent kissing booth” in front of Niko and a few others. Not being able to believe her ears, Louise immediately approached Niko and asked him to spill the beans. However, Niko took quite a diplomatic approach and claimed he did not remember Kyland saying such a thing. Naturally, the less than honest approach made the Chicago resident fall from grace in the eyes of the ladies, and regaining the trust he lost appeared to be an uphill task.

Where Is Niko Pilalis Now?

A post shared by Niko Pilalis I FBOY Island 🏝 (@nikopilalis)

Once filming for ‘FBoy Island’ season 2 wrapped up, Niko got back to his daily routine. He seems to be leading a life surrounded by family and friends. Moreover, he developed quite a few connections while on ‘FBoy Island’ and loves hanging out with them from time to time. Additionally, Niko is an avid traveler and can be seen posting pictures from his adventures across the United States. Currently, the reality TV personality is involved in medical device sales and is based out of Chicago, Illinois. It really is wonderful to witness Niko Pilalis thriving in life, and we wish him the very best for the years to come.

Read More: Where Is Kyland From FBoy Island Now? Who Is His Girlfriend?