Where is Nurse Pat Medellin Now? 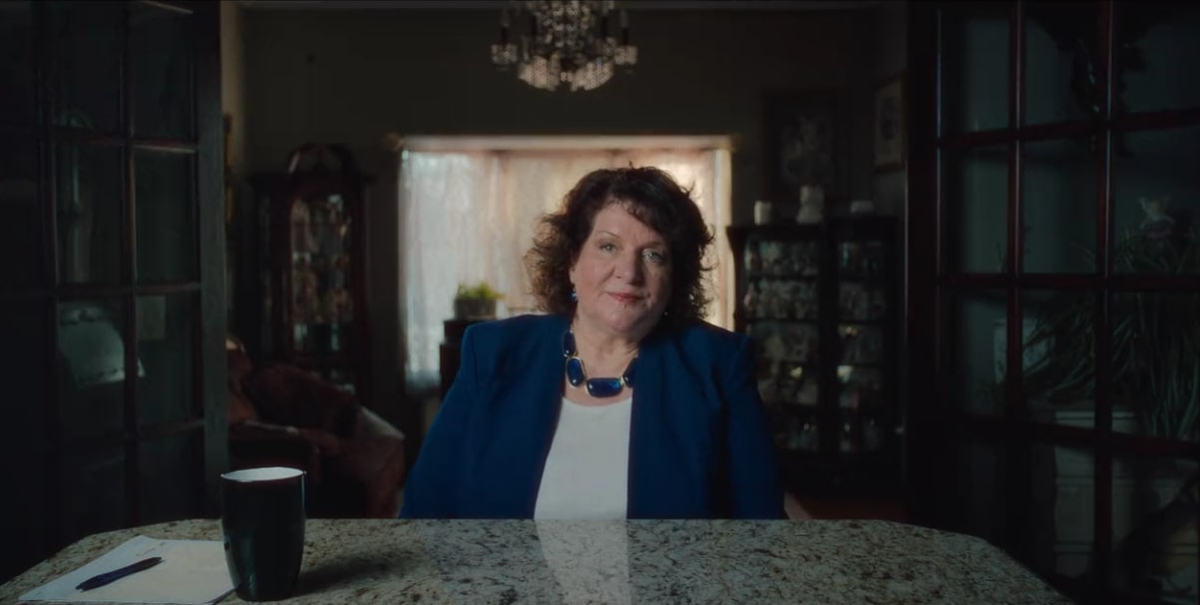 Netflix’s ‘Capturing the Killer Nurse’ explores the reality behind Charles Cullen’s horrific actions, bizarre motives, as well as ultimate apprehension following 16 long years as an active serial killer. In other words, this original Tim Travers Hawkins-directed documentary film completely lives up to its title while also giving us an insight into the complexities of the overall human experience. Amongst those to thus feature here and share their side of the story to help move the narrative along is Patricia “Pat” Medellin — so now, if you wish to learn more about her, we’ve got you covered.

Who is Pat Medellin?

It was back in 2002 that Pat came across Charles for the very first time upon joining the renowned Saint Luke’s Hospital in Bethlehem, Pennsylvania, as a well-qualified intensive care unit nurse. The latter had actually been employed there since 1999, but things took a turn when over 50 vials of medications (some used, most unused) were found discarded in a needle box, per the production. After all, an internal investigation connected the New Jersey native to the same, following which he was “allowed to resign” and escorted out without the local police even getting involved.

“I was there the night [Charles] was taken out [in June 2002],” Pat said in the documentary. “[He] was allowed to resign [rather than be fired] at 2 or 3 o’clock in the morning, and everything was very hush-hush.” That’s when she grew suspicious, especially as she realized patients weren’t coding as much — from two (or more) codes a week, they went down to the near statistical average. She hence joined forces with another wary nurse and compiled a list of all the people who’d unexpectedly passed during this period before comparing it to Charles’ active shift schedule.

“There were 67 deaths,” the nurse somberly revealed in the Netflix film. “I thought it was statistically reasonable for Charlie to have been on duty for a quarter of them, which came out to around 17. I saw 40.” Obviously, Pat then tried her best to get the facility’s administrators to listen, only for them to dismiss her claims, leaving her no choice but to directly contact law enforcement officials. Her efforts thus helped launch an inquiry — much to the chagrin of St. Luke’s owing to a desire to maintain their image for expansion, according to the original — yet it ended without charges.

Where is Pat Medellin Now?

Pat was reportedly told there was no concrete evidence against Charles, so when he was finally apprehended a year and 13 more victims later, all she could feel was a sense of closure combined with anger. ” I kept trying to tell everybody…,” she once said. “I didn’t know what else I could have done to try and stop him. I felt that I was viewed as – I guess, a whistle-blower for St. Luke’s, and that was never my intention. I just wanted to stop somebody from hurting patients. That’s all I wanted. I mean, I didn’t want any notoriety. I – I just wanted to stop him from killing people.” 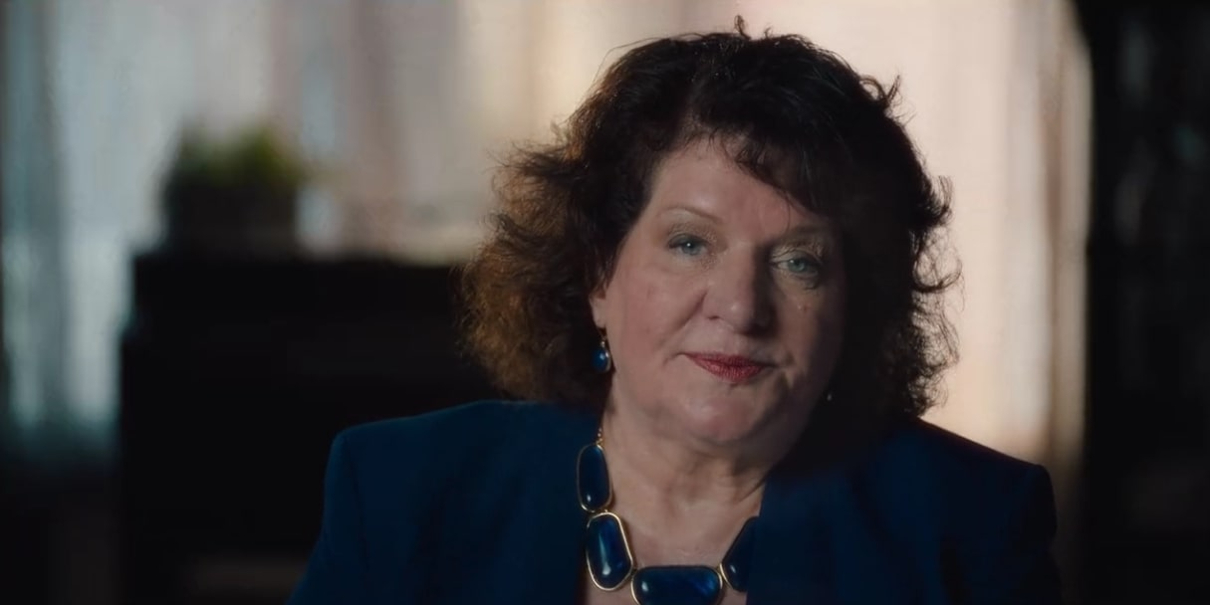 Pat actually parted ways with St. Luke’s in 2004 because her life there had ostensibly dissolved into something quite difficult from the moment she’d approached the authorities. She did attempt to remain anonymous, but the truth ultimately came to light and led to a bitter battle between her and the hospital; the establishment apparently didn’t like the implication they’d inadvertently helped Charles cover up his murders.

“Unfortunately the price was high, but not nearly as high as the victims or the victims’ families,” Pat stated. “I regret that [Charles] wasn’t stopped a lot sooner. That will always be a regret.” Coming to her own whereabouts, she’d relocated to Texas in the spring of 2008, where she currently serves as a Rapid Response Team Registered Nurse at Memorial Hermann Healthcare System. From what we can tell, the Houston resident is a widow, a mother of adult children, as well as a proud grandmother.