Where is Pamela Anderson’s Mom Now? 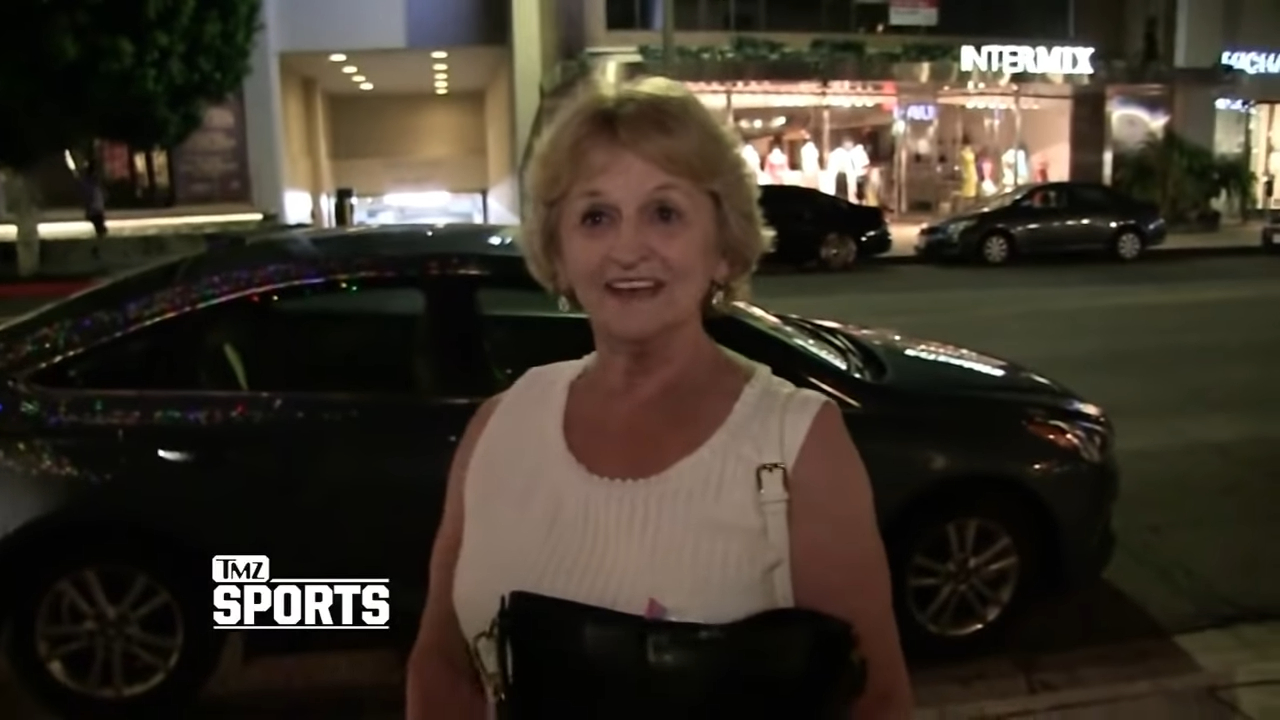 ‘Pam & Tommy’ attempts to piece together the tumultuous events surrounding the leak of a private videotape from the titular couple’s home. The Hulu series introduces a variety of characters inspired by real-life people, including, of course, those closest to Pamela Anderson.

The extensive flashbacks in episode 6 give us the first glimpse of Pamela’s supportive mother, who accompanies her recently-famous daughter to their first visit to the iconic Playboy Mansion. As Pamela’s life looks poised to become a celebrity whirlwind, her mother seems to form the one island of stability in the young model’s life. Would you like to know a little more about the real-life inspiration behind the motherly character? Here’s a quick lowdown on what we know about Pamela Anderson’s mother.

Who is Pamela Anderson’s Mom?

Pamela Anderson’s mother, Carol Anderson, was seemingly born in 1949 as Carol Grosco. Though not much is known about Carol’s younger days, it seems she also has some Russian heritage. She subsequently married Barry Anderson and gave birth to Pamela in 1967, while the family lived in the town of Ladysmith in Vancouver Island, British Columbia. Four years later, Pamela’s brother Gerry was born.

During Pamela’s childhood years, Carol reportedly worked at the Hideaway Restaurant in Chemainus, British Columbia. Money was seemingly tight, and the latter claimed that she worked two jobs at the time while also battling ovarian cancer for a period. Her husband, Barry, reportedly worked at a local paper mill. There are also reports that he worked as a furnace repairman.

When Pamela was around twelve, the family seemingly moved to the town of Comox, about 80 miles from Ladysmith. The future model-actress-activist attended Highland Secondary School in Comox before moving to Vancouver after graduating from high school.

Where is Pamela Anderson’s Mom Now?

In a 2014 speech at the Cannes Film Festival to promote her animal rights foundation, Pamela revealed having been victim to multiple instances of sexual assault as a child. Her mother, who was subsequently interviewed, was understandably shocked her daughter had never revealed undergoing the traumatic experiences. “I am kind of numb over it all,” she said, “I sat there with my mouth open when I found out. My husband Barry and I always felt we were there all the time for the kids so it’s just terrible to hear this now.”

At the time of Pamela’s revelations, Carol was reportedly living in the city of Nanaimo on the east coast of Vancouver Island in British Columbia. Reports from 2014 also describe her as living in a picturesque, tree-lined street in the city with Barry.

As of 2019, Pamela Anderson also moved back to her hometown of Ladysmith, which is just about fifteen miles from Nanaimo. The former ‘Baywatch’ star is reportedly renovating and updating the waterside family property in Ladysmith, and part of the project is apparently to make space for her family. Thus, it’s possible Carol now divides her time between her daughter’s home in Ladysmith and her own home in Nanaimo.

Read More: Where Did Pam and Tommy Live? Was Their House Really Located in Malibu?