Where is Stephanie From Easy-Bake Battle Now? 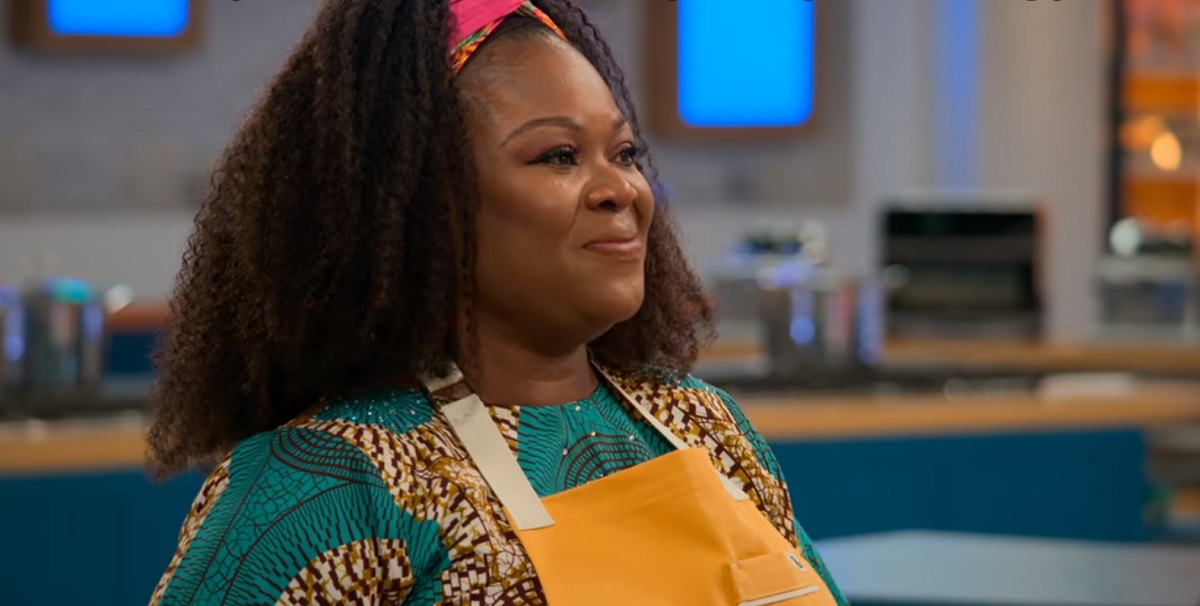 Hosted by Antoni Porowski, Netflix’s ‘Easy-Bake Battle: The Home Cooking Competition’ AKA ‘Easy-Bake Battle’ is a baking show that is sure to keep you entertained. The series puts an emphasis on tips and tricks often used by home cooks and aims to shed light on the cooking styles of the unsung heroes of household kitchens. In each episode, the participants go through two different rounds of challenges in order to claim the title of Easy-Bake Champion and win $25,000.

Season 1 of the cooking show featured many talented chefs, one of them being Stephanie. Despite her short reign as the Champion, the cook’s skills and personality helped her gain many fans. Naturally, people are curious about the reality TV star’s current whereabouts, and we are here to answer the same!

Oluwatoyin AKA Stephanie entered the fourth episode of ‘Easy-Bake Battle’ season 1 and had to compete against returning champion Eman Neamat and new participant Chris. For the Dish Dash Challenge, Antoni Porowski and guest judge Alyse Whitney asked the contestants to prepare a no-bake dessert that celebrated their chosen holiday. Given her fond memories of Christmas, Stephanie chose to honor the holiday and prepared Mini Eggnog Cheesecake. Though the dish did not win her the round, the home cook was still able to move on to the second round. 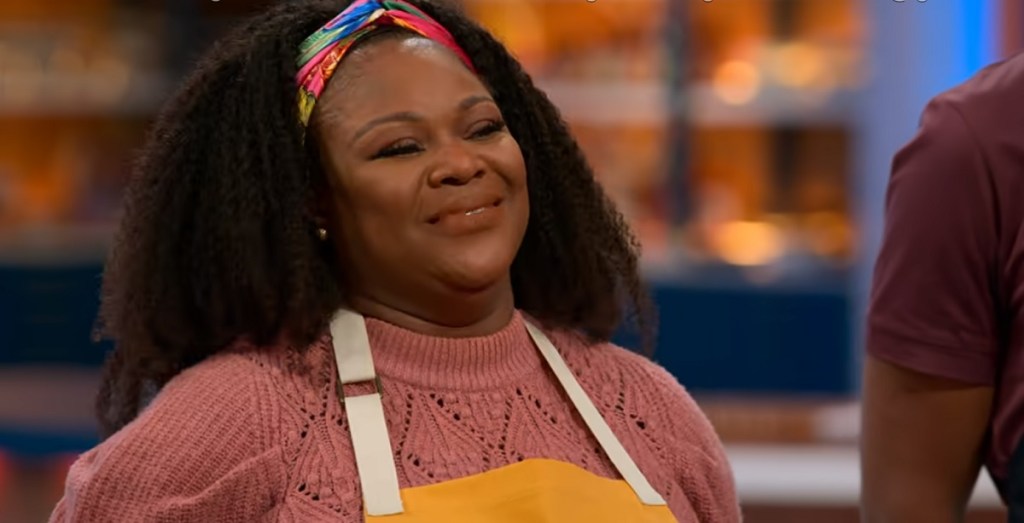 For the Easy-Bake Challenge, Stephanie competed against Eman in a battle to prepare a Thanksgiving meal. The cooks had to use one protein except for turkey and two side dishes. In 75 minutes, with a single hour of oven time, Stephanie prepared Roasted Chicken, along with Brussels Sprouts and Potatoes. The simple yet delicious array of dishes helped Stephanie claim the title of Easy-Bake Champion and earned her $25,000.

In the fifth episode, Stephanie made a comeback to protect her crown from new cooks Lindsay and AJ. The theme for the day was Breakfast, and the guest judge was none other than Kat Kinsman. For the first round, the three competitors had to make a luxurious breakfast dish with eggs using Waffle Iron and Microwave as their only cooking appliances. While Stephanie’s Waffle Rancheros were impressive, Antoni and Kat did not feel it was as opulent as the task had demanded, leading to her elimination from the show. For those interested in knowing what Stephanie is up to these days, we have your back!

Where is Stephanie Now?

A post shared by AT HOME WITH TOYIN (@athomewithtoyin)

As of writing, Stephanie works as a Critical Care Nurse, which entails taking care of patients who are critically ill and need precise support and assistance. All her life, Stephanie’s Nigerian ancestry has played a crucial role in her lifestyle. From her food to her culture, Stephanie always tries to remember her roots and honor them in the best way possible. Through her social media, which has an impressive following, Stephanie likes to share her culinary creations with the world as a Chef. 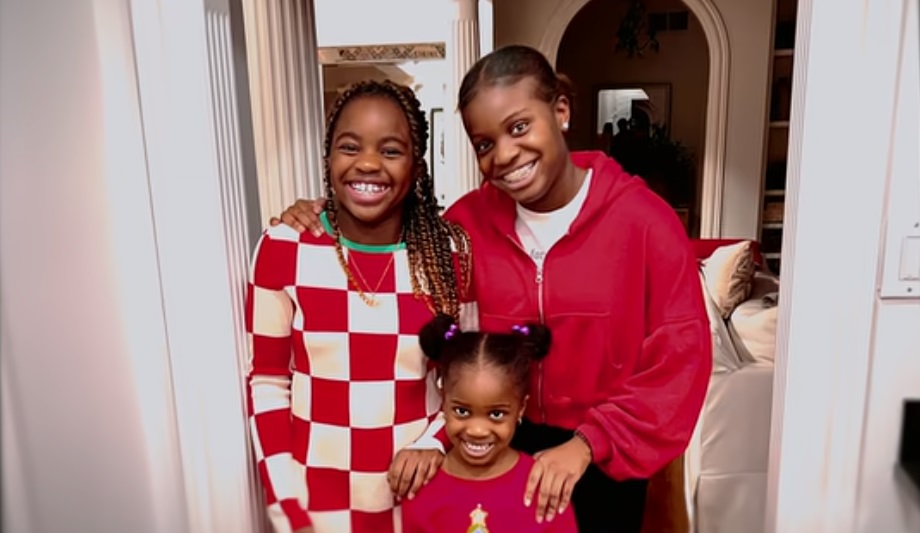 She is also a mother to three beautiful girls whom Stephanie adores from the bottom of her heart. Her eldest daughter Grace is, in fact, a talented swimmer who seems to love the Thanksgiving holiday. Stephanie’s youngest daughter, Gabby, turned 5 in January of 2022, much to the delight of the mother and their close ones. A major reason why Stephanie participated in the Netflix show was to set a good example for her daughters. She hopes that her success on the show will always serve as an inspiration for the three. We wish Stephanie and her family the best in life and hope they have a wonderful future ahead.

Read More: Where is Haley From Easy-Bake Battle Now?