Where is Susan Ford Now?

‘The First Lady’ is an anthology drama series that delves into the stories of three iconic first ladies of the United States. Across three distinct timelines, the Showtime production follows Michelle Obama (Viola Davis), Betty Ford (Michelle Pfeiffer), and Eleanor Roosevelt (Gillian Anderson) in the months preceding their respective husbands becoming Presidents and the time they spend in the White House.

The show alternates between broad socio-political narratives and the intricacies of the roles played by the first ladies in their respective eras. The long list of characters introduces us to many of the people that were closest to the women in question, including their family members. A young Susan Ford (Dakota Fanning) makes for an exceptionally intriguing character as a constant, comparably outspoken companion to her mother, Betty Ford. Let’s take a look at where the real Susan Ford is now.

Who is Susan Ford?

Susan Ford is the youngest daughter of former (38th) President of the United States, Gerald Ford, and his wife, Betty Ford. She was born on July 6, 1967, and is the younger sibling of Steven Ford, Michael Gerald Ford, and John Gardner Ford. As a teenager, Susan attended the Holton-Arms School in Bethesda, Maryland, and is remembered for hosting her high school senior prom at the White House in 1975, the only high school party of its kind to ever be held at the Presidential residence. 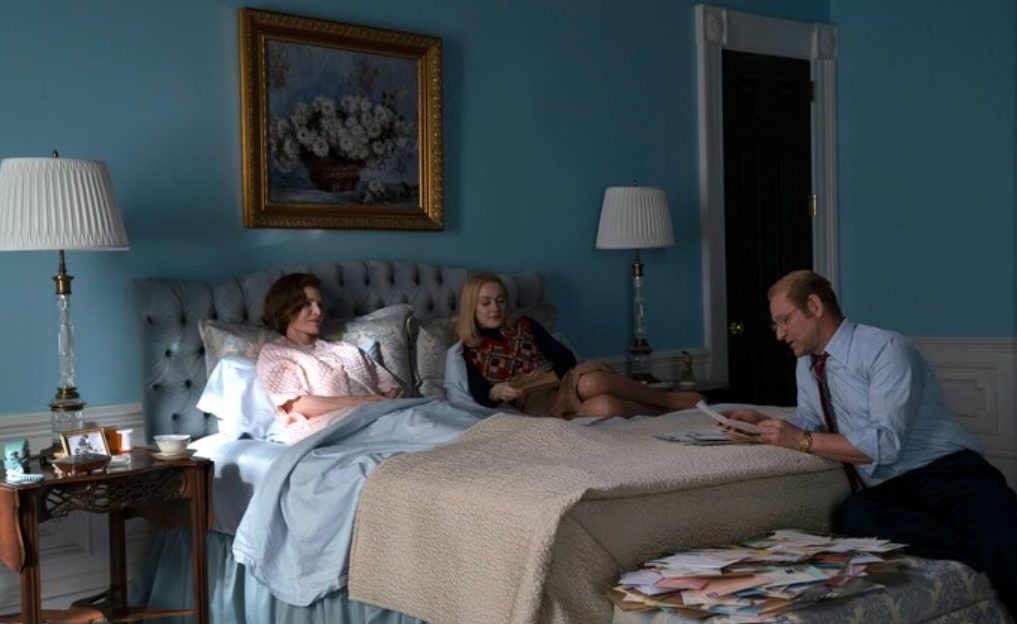 Susan also stepped in as the White House hostess when Betty Ford was hospitalized for breast cancer. At Mount Vernon College, Susan studied photojournalism and subsequently worked with the Associated Press, Newsweek, Money Magazine, Ladies Home Journal, the Topeka Capital-Journal, the Omaha Sun, and others. She also freelanced. Carrying on her mother’s legacy, Susan became a board member of the Betty Ford Center for substance rehabilitation in 1992 and chaired the organization between 2005 and 2010. She has also been a Trustee of the Gerald R. Ford Presidential Foundation since 1981.

In addition to her career as a photojournalist, Susan Ford is also an author and penned the novel ‘Double Exposure: A First Daughter Mystery’ with Laura Hayden. A sequel, titled ‘Sharp Focus,’ was subsequently published in 2005. Susan married Charles Vance, a former U.S. Secret Service agent under her father, in 1979, and the two ran a private security company in Washington for a period of time. However, the couple divorced in 1988, and Susan subsequently married attorney Vaden Bales.

Where is Susan Ford Now?

Susan Ford continues to be involved as a Trustee of the Gerald R. Ford Presidential Foundation, the President Gerald R. Ford Historical Legacy Trust, and the Elizabeth B. Ford Charitable Trust. After shifting between Tulsa, Oklahoma, and Albuquerque, New Mexico, with her husband, Vaden Bales, Susan ultimately divorced and moved to McKinney, Texas, where she currently seems to reside.