Where is The CW’s The Winchesters Filmed? 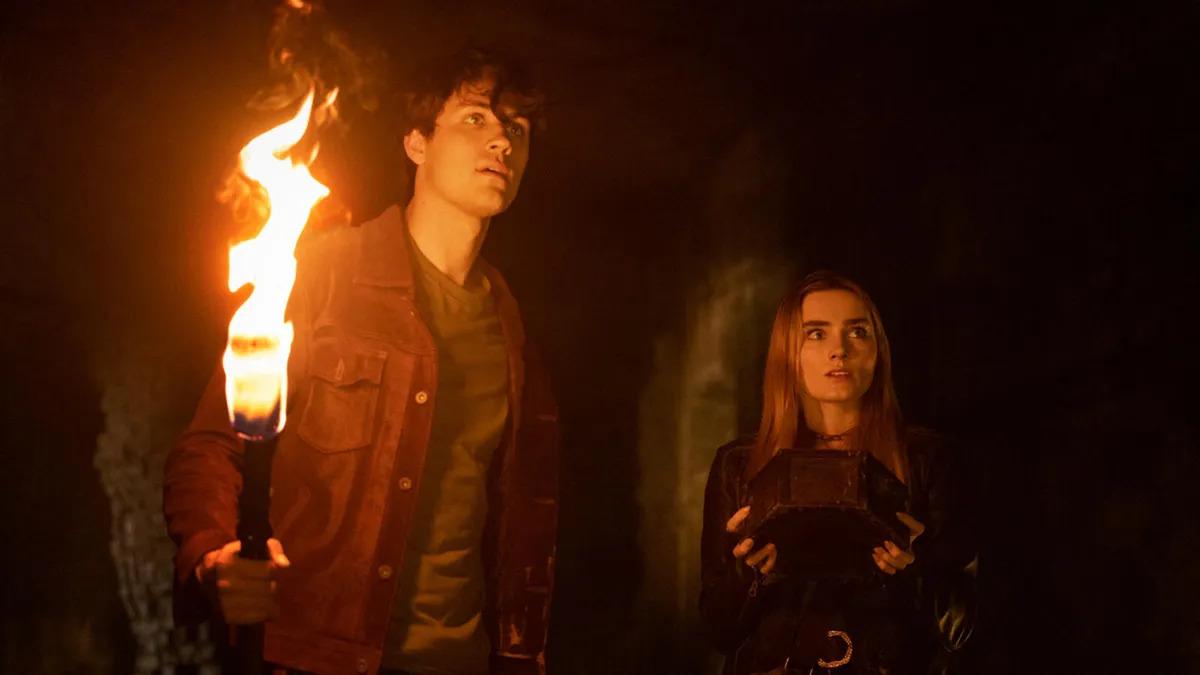 A spin-off prequel of the hit series ‘Supernatural‘ by Eric Kripke, The CW’s ‘The Winchesters’ is a fantasy drama series developed by Robbie Thompson set in the 1970s, decades before the events of the parent show. Narrated by Dean Winchester, the story shows how his parents, John Winchester and Mary Campbell, first met and fell in love. When the former begins his mission to look for his father, he comes across a 19-year-old demon hunter named Mary, who is also trying to get to the bottom of her father’s disappearance.

As the couple search for their missing fathers, sparks fly between them. Mary and John then face and defeat many monsters together along the way. This untold love story reveals how they don’t only save themselves and their love but the entire world. The suspenseful nature of the narrative, coupled with the setting of the 1970s and some mysterious locations, is bound to spark some questions regarding the actual shooting sites of the series. Well, if you are wondering the same, allow us to fill you in on all the details!

‘The Winchesters’ is filmed in Louisiana and California, specifically in New Orleans and Los Angeles. The pilot episode of The CW show was shot in April 2022, while the principal photography for the inaugural iteration commenced in late July of the same year. Now, without much ado, let’s traverse the specific locations that appear in the fantasy series!

The pilot episode of ‘The Winchesters’, as well as most of the show, is lensed across New Orleans, Louisiana’s most populous city. Compared to the parent show, there is a specific shift in the color palette of the prequel, mainly due to the setting of an earlier time. The hip and fresher look of ‘The Winchesters’ is complemented perfectly by New Orleans’ landscapes and features, which sets it apart from other shows on the network.

Many filmmakers have used New Orleans’ vast and versatile scenery to shoot different movies and TV shows. Besides The CW show, the Crescent City has served as a prominent production location for ‘Logan,’ ‘This Is the End,’ ‘Deep Water,’ ‘Black Bird,’ and ‘Five Days at Memorial.’

As per reports, the cast and crew members of ‘The Winchesters’ also shoot scenes in Los Angeles, California’s largest city and the second most populous city in the United States. The Hollywood neighborhood, situated in the central region of Los Angeles, serves as a key production site for the fantasy series.