Where is The Family Chantel Filmed?

The first spin-off of TLC’s ‘90 Day Fiancé,’ ‘The Family Chantel’ is a reality TV series that chronicles the life of Chantel Everett and Pedro Jimeno after their appearances in ‘90 Day Fiancé‘ and ’90 Day Fiancé: Happily Ever After?’ As the couple works through their intercultural matrimony, this reality show documents the family drama that takes place in their as well as their immediate family’s lives.

Since Chantel and Pedro fell in love in the Dominican Republic and got engaged secretly there. Most of the scenes of the reality show take place inside the family members’ houses, mainly the couple’s residence. So, in case you are wondering about the actual locations that appear in ‘The Family Chantel,’ you might be interested in what we have to share!

‘The Family Chantel’ is filmed in Georgia, specifically in the metropolitan area of Atlanta. Located in the Southeastern region of the United States, Georgia is known for having versatility when it comes to landscapes, flora, and fauna, all of which can be seen in several backdrops of the reality show. Not just that, most of the locations in the state have a humid subtropical climate in general. Now, let’s navigate the specific sites where the reality series is taped!

All the drama in ‘The Family Chantel’ unfolds in the Atlanta metropolitan area or Metro Atlanta, Georgia’s most populous metro area. After getting engaged, Chantel and Pedro moved to the city of Atlanta, thanks to a K-1 visa. A majority of the first three seasons of the reality show were lensed in their older house, which is located in an unknown location in Atlanta. 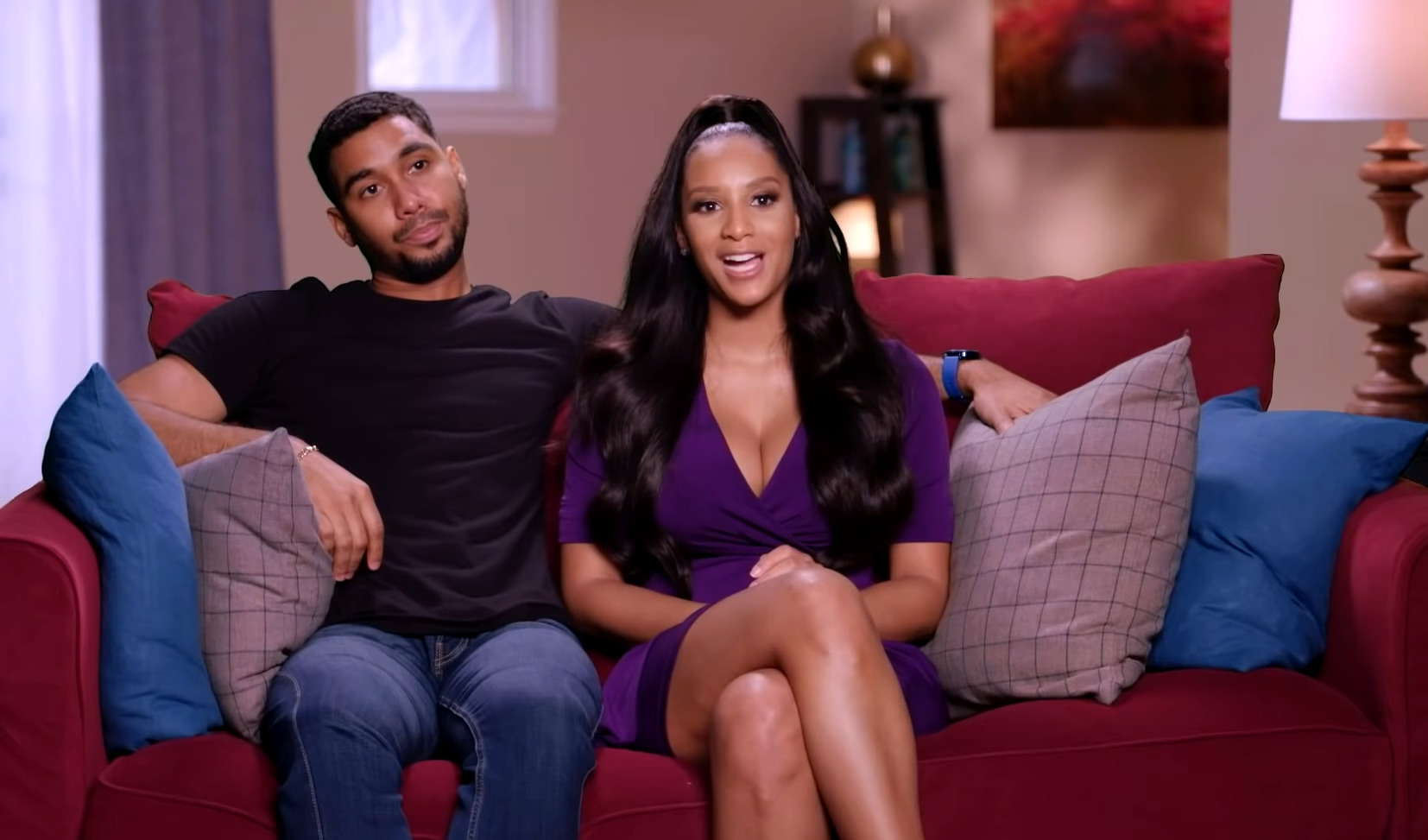 However, in January 2022, Chantel reportedly became a homeowner as she purchased a new property in the suburb of Lawrenceville in Metro Atlanta, possibly with the help of Pedro and his newly-acquired real estate license. Thus, it appears that the production team of the reality show also moved with them to shoot a large portion of season 4 in this five-bedroom property. It is spacious enough to accommodate all the family members, including Lidia and Nicole.

Metro Atlanta is home to all kinds of tourist attractions, with several museums, parks, and arts venues across the area. Some of the popular ones are the Children’s Museum of Atlanta, High Museum of Art, Delta Flight Museum, Grant Park, Freedom Park, Atlanta Botanical Garden, and Piedmont Park. When it comes to arts venues, Alliance Theater, Fox Theatre, and Spivey Hall are some of the notable ones. Thanks to the area’s vast landscape, Metro Atlanta has featured in various filming projects over the years, including ‘Avengers: Endgame,’ ‘Zombieland,’ ‘Ozark,’ and ‘Moon Knight.’