Where Is The Hustler Filmed? 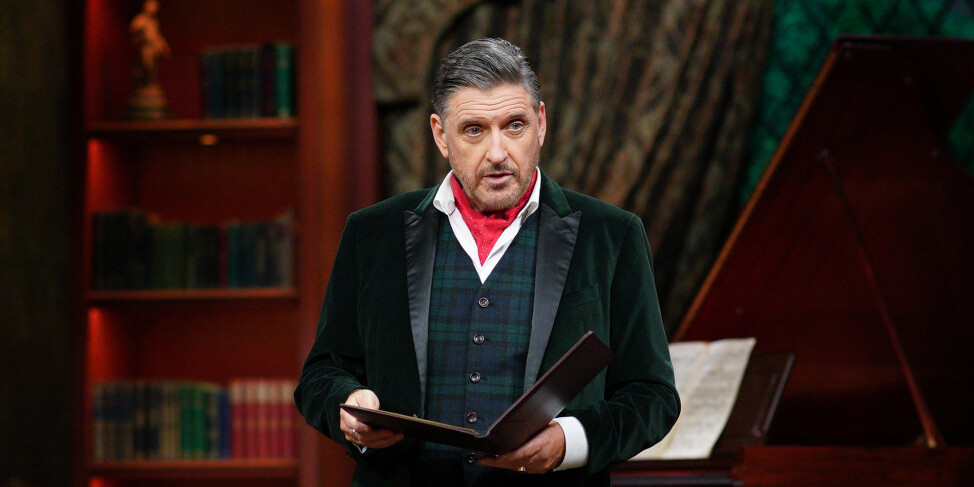 ‘The Hustler’ is part of a roster of studio game shows on ABC which include ‘Celebrity Family Feud,’ ‘To Tell the Truth,’ ‘Match Game,’ and ‘Card Sharks.’ This television game show, hosted by Craig Ferguson, follows five contestants who work together to answer a series of trivia questions to win about $100,000 collectively. The catch is out of the five contestants, one of them is “The Hustler,” who already knows the answers but must keep his or her identity concealed to win the game. Whereas the others not only have to answer the trivia questions but also guess who “The Hustler” is. Want to know where this all-new game show is filmed? Here is what we found!

The game show taped in late 2019 and is evidently filmed inside a production studio. The set is designed to look like a cozy library. Let us take a look at the details of the filming locations!

‘The Hustler’ is filmed in Los Angeles, California. The show is produced by the British production company, Studio Lambert, which is based in London, Manchester, and Los Angeles. In addition, a number of ABC shows are filmed in the city, including ‘Jeopardy!’, which is filmed at Sony Pictures Studios in Culver City.

Hosted by @CraigyFerg, join us for the series premiere of #TheHustler tonight at 10|9c on ABC. https://t.co/LRR9Y5JxP4

Los Angeles is home to many studios, including the “Big Five.” The studios where TV shows are filmed include the Sony Pictures Studios, CBS Studio Center, El Capitan Entertainment Centre, Warner Brothers Studio, and CBS Television City. A number of the ABC game shows have filmed at the CBS Television City, located at 7800 Beverly Boulevard, in Fairfax District of L.A. Some of these game shows are ‘To Tell the Truth,’ ‘Card Sharks,’ and ‘Celebrity Family Feud.’ Therefore, it is possible that ‘The Hustler’ is also filmed at the same facility. 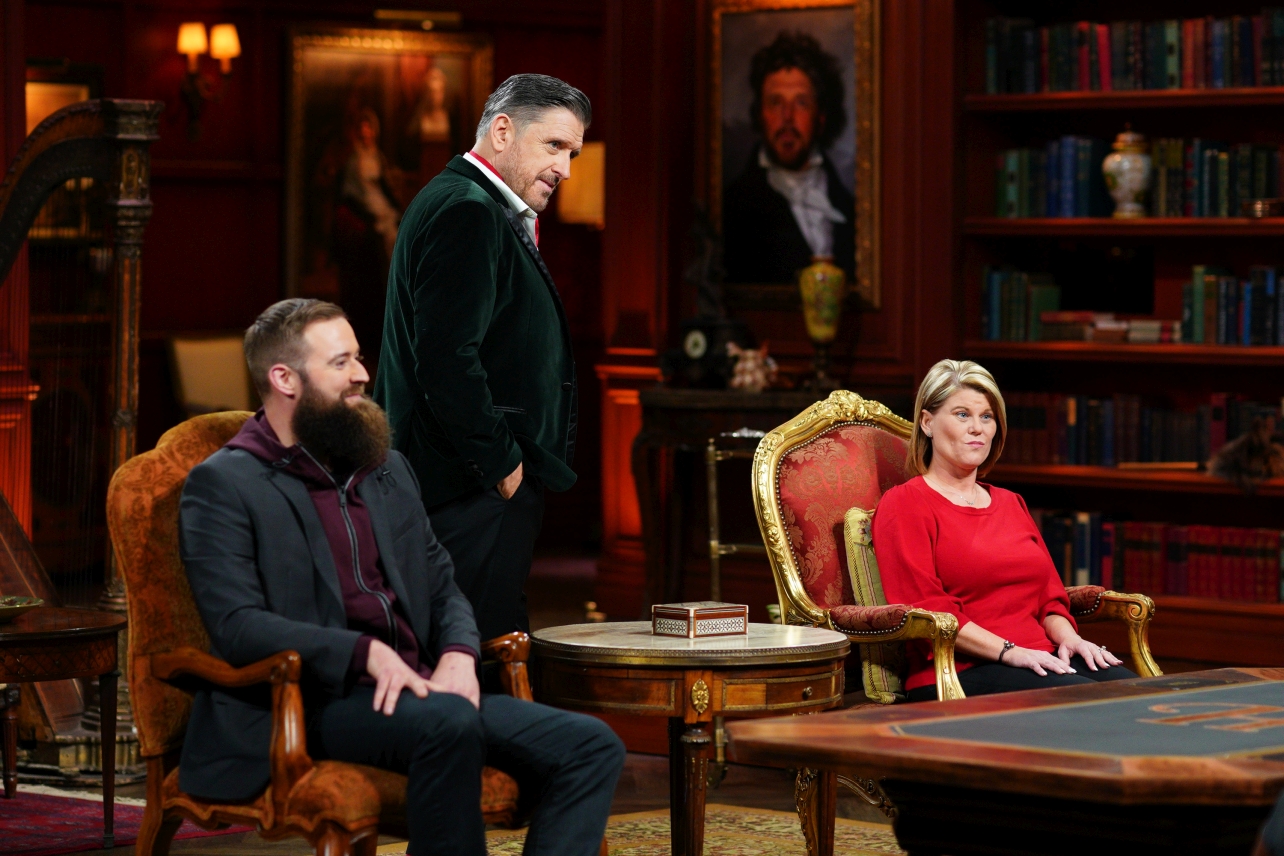 Most of the game shows or live shows are hosted by celebrities and also invite celebrities as guests. As we know, a large percentage of the people in the entertainment industry call L.A. their home, including Craig Ferguson, who has a house in the Hollywood Hills. Ferguson moved to L.A. in 1994 and started his US career with the show, ‘Maybe This Time,’ but ultimately shot to fame with his appearance in ‘The Drew Carey Show.’