Where is The Staircase’s Clayton Peterson Now? 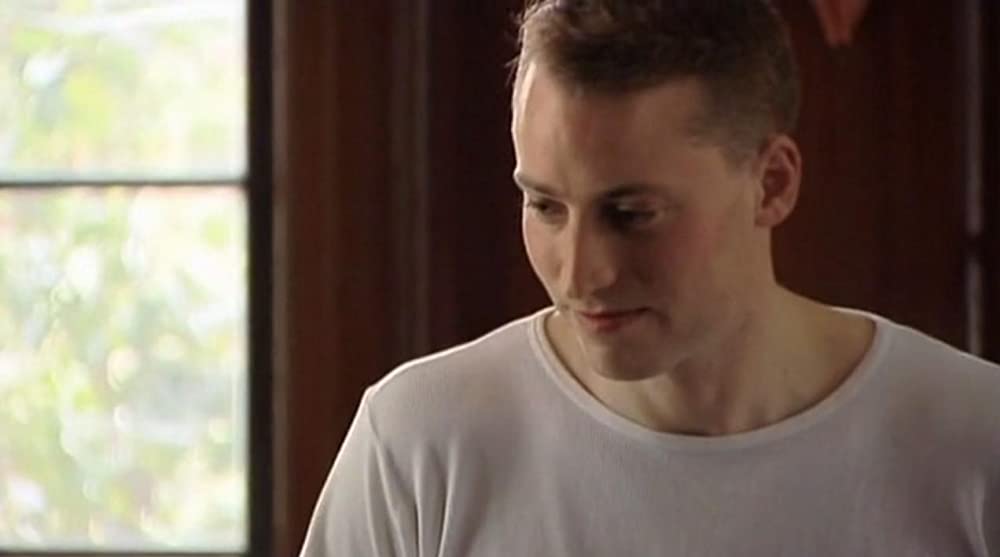 On December 9, 2001, the death of Kathleen Peterson turned several lives upside down, especially considering the blended brood she shared with her husband, Michael Peterson. Though one of the most intriguing individuals in this baffling tale, as appropriately profiled in HBO Max’s ‘The Staircase,’ is not Kathleen or her accused life partner but actually Clayton Peterson. So now, if you wish to learn more about him, including the details of his past, his role in his father’s infamous 2003 trial, and his current personal standing, don’t worry; we’ve got you covered.

Who is Clayton Peterson?

Clayton “Clay” Sumner Peterson is Michael Peterson’s eldest child (from his first marriage with Patricia “Patty” Sue Peterson) and also one of his biggest supporters from the get-go. However, just like the limited series implies, Clayton wasn’t always seen defending his father in the public eye because of his own baffling legal history, which he worked hard to move on from. Yet, no one can deny that he’d landed himself in serious trouble once his fascination with explosives and his affinity for alcohol got combined — Clayton was a teen who’d just relocated from Germany at the time. 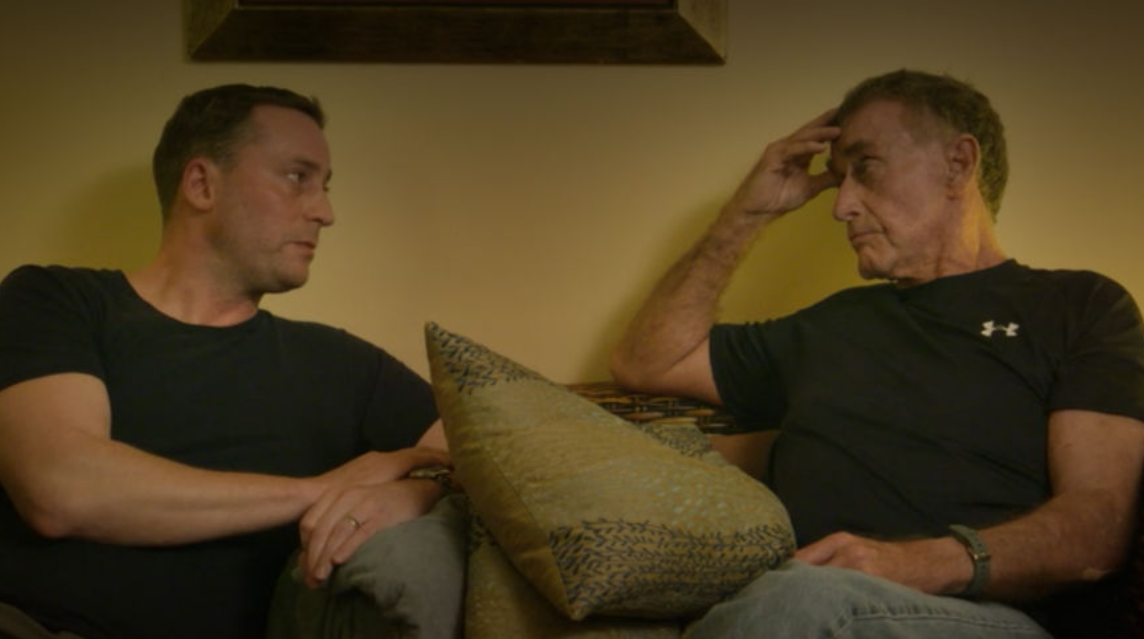 As a 19-year-old freshman at Duke University, Clayton was arrested and charged for placing a small bomb in a campus office “to divert attention from his pursuit of a fake ID.” As per his account, he had reportedly taken careful steps to prevent the device from detonating, but his intentional efforts to plant it in the first place led to him receiving a total of four years in federal prison. It’s imperative to mention that upon his release, Clayton got back on his feet to graduate as an honors student and valedictorian from the North Carolina State University before pursuing further studies in the field of engineering.

As for his surprising yet crucial role in Michael’s trial, it turned out that Clayton found the alleged “missing” murder weapon — a blow poke gifted to Kathleen by her sister — in the family home’s garage. The prosecutors’ argument had relied heavily upon the theory that his father used the hollow tool to allegedly beat his stepmother to death and then got rid of it. Hence, its discovery came as a significant breakthrough. Clayton’s sudden find, as well as his sheer belief in Michael’s innocence, along with that of his siblings, thus became a paramount aspect in the 2003 murder trial, but to no avail.

Where is Clayton Peterson Now? 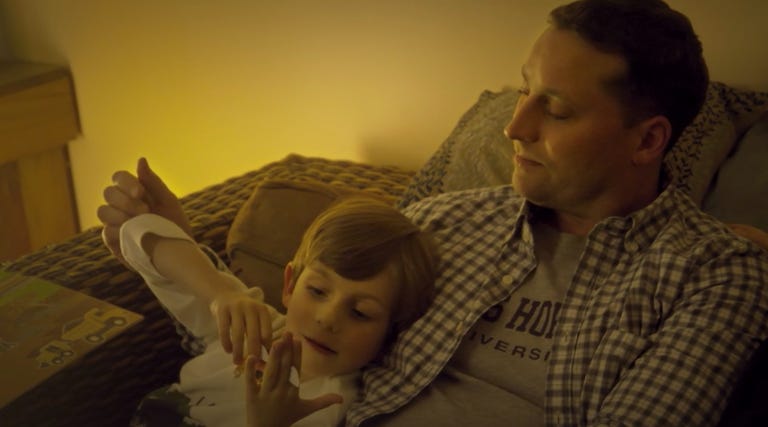 From what we can tell, Clayton Sumner Peterson, in his late 40s, currently resides in Baltimore, Maryland, with his wife, Rebecca “Becky” Peterson, and their two sons, Dorian and Lucian. He genuinely seems to have moved on from the past (both his and his family’s) to the best of his abilities, particularly since it looks like he now holds a stable job as an Electrical, Digital, and Printed Circuit Board (PCB) engineer. We should specify that although Clayton prefers to lead his life well away from the spotlight these days, it appears as if he’s still close to his father as well as most of his siblings.