Where is TLC’s The Culpo Sisters Filmed? 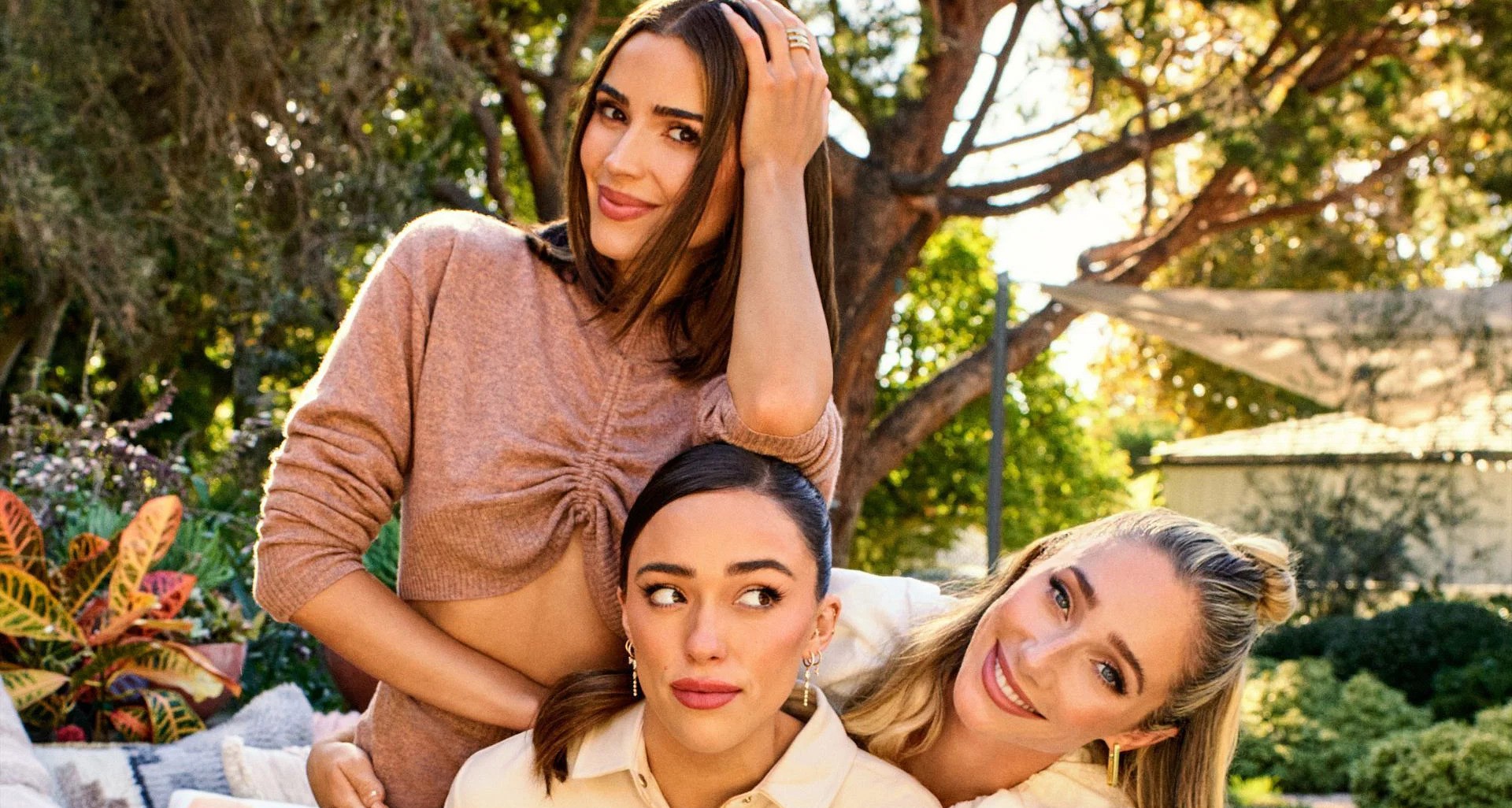 TLC’s ‘The Culpo Sisters’ is a reality TV series that gives us a deeper glimpse at the personal and professional lives of model and social media star Olivia Culpo and her sisters, Sophia and Aurora. Despite their unique personalities and differences, the three siblings’ close-knitted bond is portrayed as they navigate the ups and downs that come their way together.

What makes the show all the more entertaining are the light-hearted sense of humor and the overall energy that Olivia, Sophia, and Aurora bring to the table in each episode. Moreover, the use of varying landscapes and locations throughout the series makes one wonder where ‘The Culpo Sisters’ is actually shot. Well, you are lucky because we have gathered all the information about the same!

‘The Culpo Sisters’ is filmed primarily in California and Rhode Island, specifically in Los Angeles County and Kent County. The principal photography for the inaugural iteration of the reality show seemingly took place in April and May 2022. Since the sisters currently reside in Los Angeles, it only makes sense that most of the series is recorded in and around the city. Now, let us take you through all the specific sites that appear in the TLC show!

Most of ‘The Culpo Sisters’ is lensed in Los Angeles County, the most populous county in California and the United States. Specifically, the sisters can be seen traveling across Los Angeles for personal and business purposes. Situated in Southern California, Los Angeles County has hosted the production of numerous movies and TV shows over the years. Some notable ones are ‘Nope,’ ‘The Big Lebowski,’ ‘The Usual Suspects,’ ‘The Terminal List,’ and ‘Sons of Anarchy.’

Several pivotal sequences for ‘The Culpo Sisters’ are taped in Kent County, Rhode Island’s second-most populous county. During the filming schedule of the debut season, the cast and crew were spotted recording some key scenes for the show in East Greenwich, Kent County’s county seat. Situated on the western side of Narragansett Bay, the town has served as an important production location for quite a few projects, including ‘November Criminals,’ ‘Midnighters,’ and ’27 Dresses.’