Where is Tracey, aka Kim, Broderick Now? 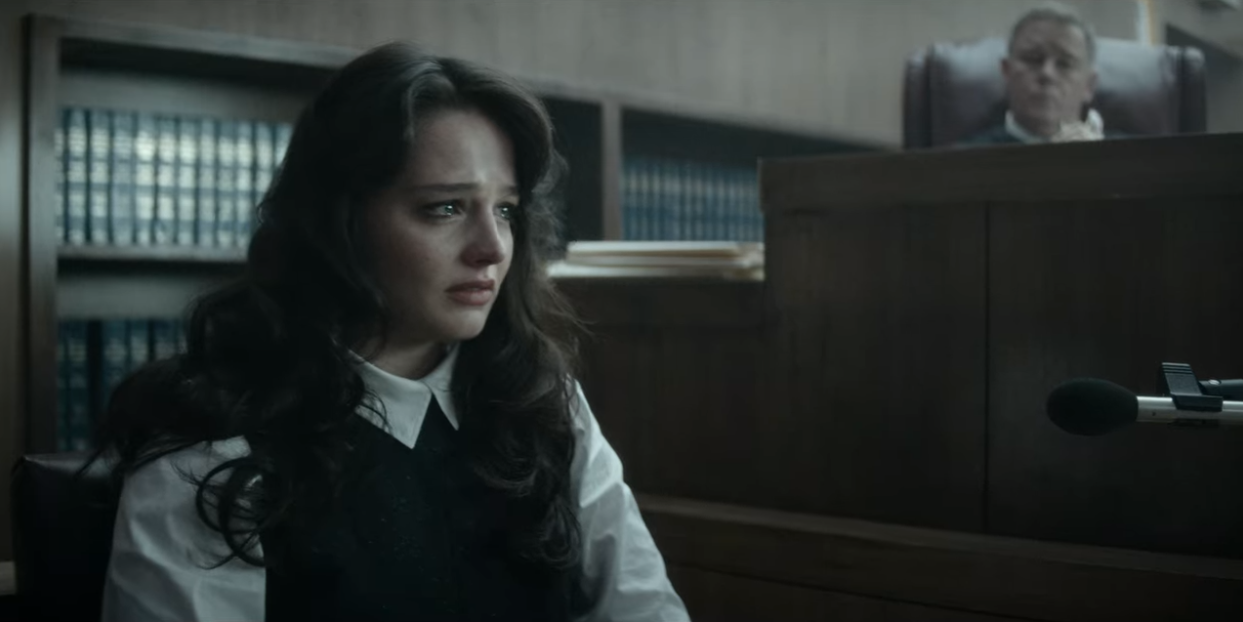 Netflix’s ‘Dirty John: The Betty Broderick Story‘ is the eight-part second season of the true-crime anthology series, which, as the title suggests, delves deep into the controversial tale of Elizabeth “Betty” Broderick. Back in 1989, she murdered her ex-husband, Daniel T. Broderick III, and his second wife, Linda, just seven months after they tied the knot due to the apparent mental toll her and Dan’s four-year-long divorce processes took on her. However, the one person who captured our attention the most on the show was their eldest daughter, Tracey. So, let’s find out all that there is to know about her, shall we?

Who is Tracey Broderick?

The name of Betty and Dan Broderick’s eldest child has been changed to Tracey for privacy and television purposes on the show, but, in reality, her name is Kim Broderick. Born in January 1970, unlike her siblings, Kim was old enough to remember and understand her parents’ behavior during the failure of their marriage in the mid-1980s. Therefore, she really did have a contentious relationship with her mother. After all, Kim had to hear Betty vent about her feelings and problems with Dan and Linda rather than just be a kid. She never really liked being a part of it.

Furthermore, Kim was also the first person her mother allegedly called in the early hours of November 5, 1989, to confess that she had shot her ex-husband and his new wife. Consequently, Kim testified against Betty during her murder trial. Kimberly, who prefers to go by Kim, asserted that while her mother told her all about the offense, she never once cried, just that her voice kept on shaking. Her younger sister testified as well, but Kim’s held more weight as she also spoke about how Betty had planned to kill herself that night but couldn’t as the bullets ran out.

Where is Kim Broderick Now?

In the early 1990s, Kim Broderick’s relationship with her mother spiraled even further as Betty called her a “traitor” and told her, “I wish you were never born” and “I hate your guts,” as per Kim’s statements to the court. Then, in the decades that have followed, she has refused to support the now 73-year-old’s liberation from prison. Betty was eligible for parole in both 2010 and 2017, but, unlike her younger sister, Kathy Lee, and the youngest Broderick child, Rhett, Kim does not advocate for her to be a free woman once again. Kim has admitted that she and her siblings have come to agree to disagree on this matter.

Yet, Kim seems to maintain an amicable relationship with Betty now and has even visited her behind bars a few times. In fact, in her 2014 tell-all memoir, the eldest Broderick child revealed that she frequently sends her mother care packages and that her incarceration is something that hangs over her head to this day. “Outside of my dad being killed,” Kim wrote, “it is the worst heartache and sorrow I could ever imagine.” Thus, from what we can tell, today, at the age of 51, Kim leads a private life in Idaho with a family of her own. She seems to be serving as the Director of Big Wood School. Kathy Lee and Rhett also reside in Idaho.

Read More: Are Betty Broderick’s Parents Alive or Dead? How Did They Die?