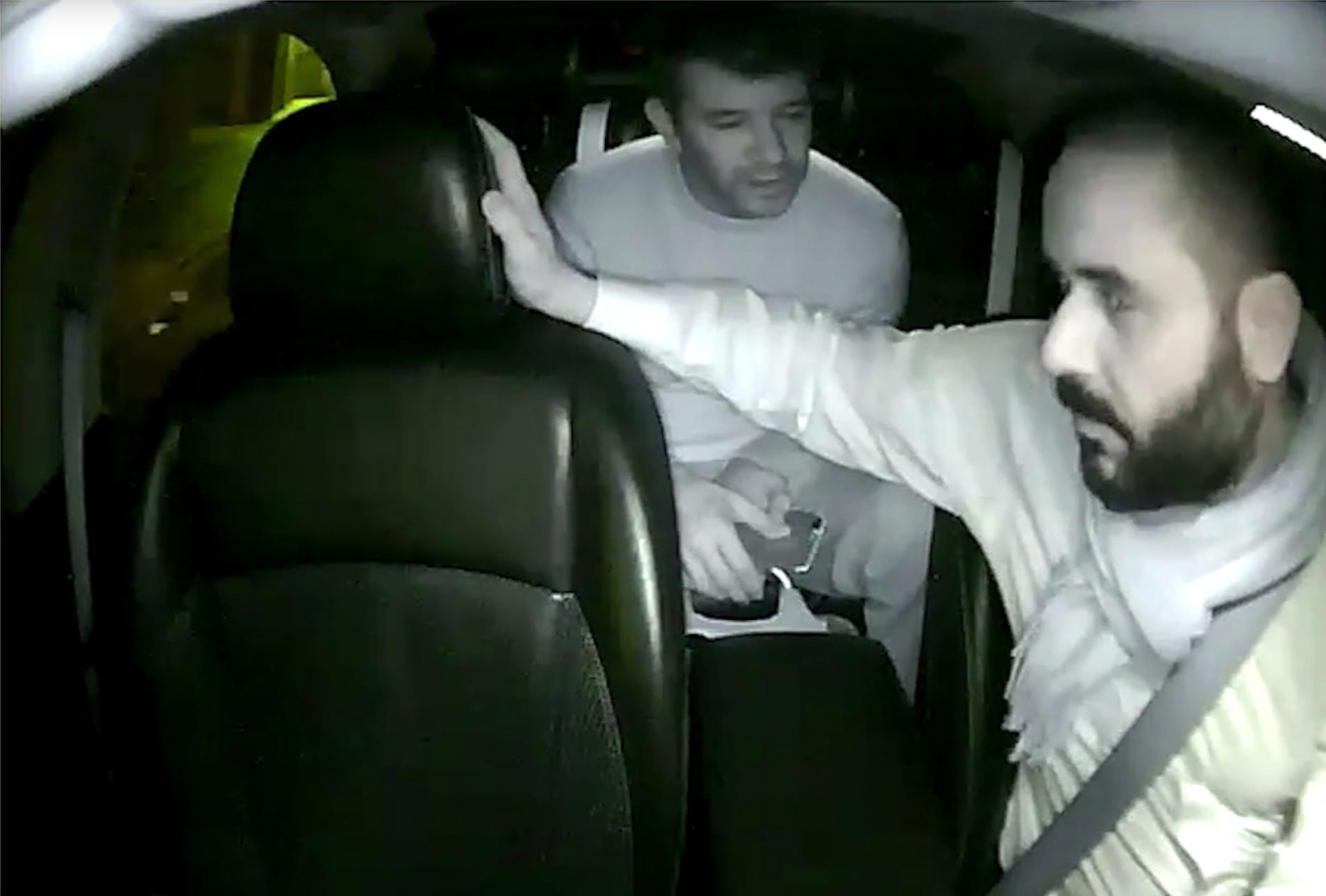 Following the incredible, real story of the ride-sharing company Uber from the perspective of its CEO Travis Kalanick, Showtime’s ‘Super Pumped: The Battle for Uber‘ is a series unlike any other. After all, it explores the firm’s highs and lows through the eyes of the person who was ultimately ousted owing to a coup many deemed simply necessary after months of both internal and external battles. One such incident was the headline-making argument Travis had with driver Fawzi Kamel back in 2017. So now, if you wish to learn more about the latter, in particular, here’s what we know.

Who is Fawzi Kamel?

It was February 5, 2017 — the Superbowl Sunday — when Uber driver Fawzi Kamel got the corporation’s CEO as a passenger, compelling him to take the opportunity to let his feelings be known. Therefore, once the ride ended and the two women accompanying his boss in the back seat hopped out, the then-37-year-old mentioned the price drops, along with how that affected the drivers. As a driver for the company’s luxury service, Uber Black, the “competitor” argument didn’t sit well with Fawzi, making him wonder about the business model in general, which led the exchange to turn heated.

“But people aren’t trusting you anymore,” Fawzi said during their debate before referring to the fact that he’d invested in the firm by buying a luxury car so that he could drive, only to lose money because of lowered fares. “Do you think people will buy cars anymore? … I lost $97,000 because of you. I’m bankrupt because of you. You keep changing every day.” That’s when Travis lost his cool, later saying, “You know what, some people don’t like to take responsibility for their own s***. They blame everything in their life on somebody else. Good Luck!”

Unsatisfied and annoyed, Fawzi gave a one-star rating to the 40-year-old CEO before handing the dashcam security footage of the incident to Bloomberg, who then released the clip in late February. Within 48 hours of this video surfacing, Travis not only sent out an e-mail to apologize to his entire staff but also reached out to Fawzi to set up a one-on-one meeting for a personal apology, which lasted more than an hour. As per reports, the duo again spoke of Uber pricing policies, and then the executive decided to compensate Fawzi by paying him a total of $200,000 out of pocket.

Where is Fawzi Kamel Now?

“Uber kept dropping prices every season to gain more ridership to satisfy their growth, and it didn’t matter to Uber if the driver is not even making minimum wage,” Fawzi said, explaining why he confronted Travis Kalanick. “And the worst part is, they call us partners, [but] they make the rules, set the price, and they even choose the cars you can use.” He then added, “The real issue is that the first Uber Black car drivers are the real investors in Uber. How come the angel investors in Uber turned their $20,000 into millions, but the original Uber Black car drivers got nothing?”

Coming to where Fawzi is today, from what we can tell, the former Uber employee is still a California resident, where he prefers to keep well away from the limelight. He seemingly worked with a couple of limousine services before being a part of the ride-sharing company, but now, he appears to be serving at Anise LLC in Petaluma.

Read More: Is Super Pumped’s Bill Gurley Based on a Real Person? Where is He Now?