Where is Walgreens’ Wade Miquelon Now? 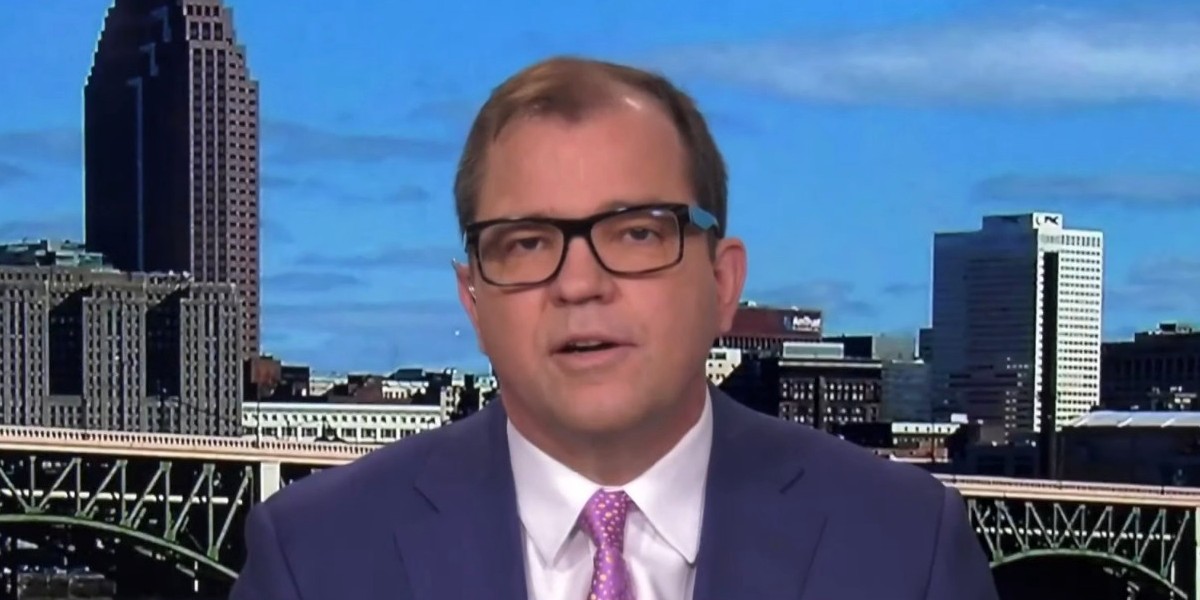 ‘The Dropout’ follows Elizabeth Holmes (Amanda Seyfried) as she tries to build her company Theranos as the next big revolutionary company in the healthcare sector. In her quest, Holmes faces various challenges, and one of them is creating a revenue stream. As a result, Holmes decides to propose a partnership between Theranos and Walgreens, one of the largest drug store chains in the USA.

During the discussion for this tie-up, viewers meet Wade Miquelon. Since the series is a retelling of the rise and fall of Theranos, viewers must be curious to learn more about the real Wade Miquelon and his current whereabouts. In that case, here’s everything we know about Wade Miquelon!

Who Is Wade Miquelon in The Dropout?

Wade Miquelon is introduced in the fourth episode of ‘The Dropout’ titled ‘Old White Men.’ Wade is the Executive Vice President and Chief Financial Officer of Walgreens. In the episode, Dr. Jay Rosan tries to convince Wade that Theranos and Elizabeth Holmes are offering Walgreens a great proposal. However, Wade remains skeptical of the company’s claims. He instructs Kevin Hunter to examine the Theranos labs thoroughly but becomes more skeptical after his request to see the labs is turned down.

Actor Josh Pais essays the role of Wade Miquelon in ‘The Dropout.’ Pais is a veteran actor known for his recurring roles in several television shows as well as standout performances in independent and mainstream films. Among Pais’ credits are hit shows and movies such as ‘Younger, ‘Ray Donovan,’ and ‘Joker.’ Some viewers might recognize the actor as Hank Abraham/Robert Sorensen from ‘Law and Order: Special Victims Unit.’ Pais’ Wade Miquelon in ‘The Dropout’ is based on a real person of the same name. Miquelon joined Walgreens in 2008. Initially, he worked as a Senior Vice President and Chief Financial Officer before being promoted to Executive Vice President (and continuing as the CFO) in 2009.

Where is Wade Miquelon Now?

In 2014, Theranos’ deal with Walgreens came to fruition as Theranos set up various wellness centers at Walgreens stores. However, the collaboration did not last long, and Walgreens decided to end the partnership in 2016, citing issues with Theranos’ technology. That same year, Walgreens filed a lawsuit against Theranos for breach of contract. The case was settled for roughly $30 million. Theranos would eventually declare bankruptcy and was dissolved in 2018.

However, Wade Miquelon wasn’t a part of the chaos that emerged from the fallout between Theranos and Walgreens. He left the company in 2014. Reports emerged that a miscalculation over earnings forecast led to Miquelon’s exit from the company. However, Miquelon filed a  defamation suit against Walgreens over these reports. Since leaving the company, Miquelon has joined Jo-Ann Stores. He first worked as Executive Vice President and CFO before being promoted to CEO.

Miquelon has served as a board member of Acadia Healthcare (ACHC) and the 4-H National Board. Not much is known about Miquelon’s personal life, and he prefers to remain outside the media spotlight. However, Miquelon spoke about Theranos’ misleading ways in an interview published by The Wall Street Journal in 2021.

Read More: Is The Dropout’s Ana Arriola Based on a Real Person? Where is She Now?