Where is Would I Lie to You Filmed? 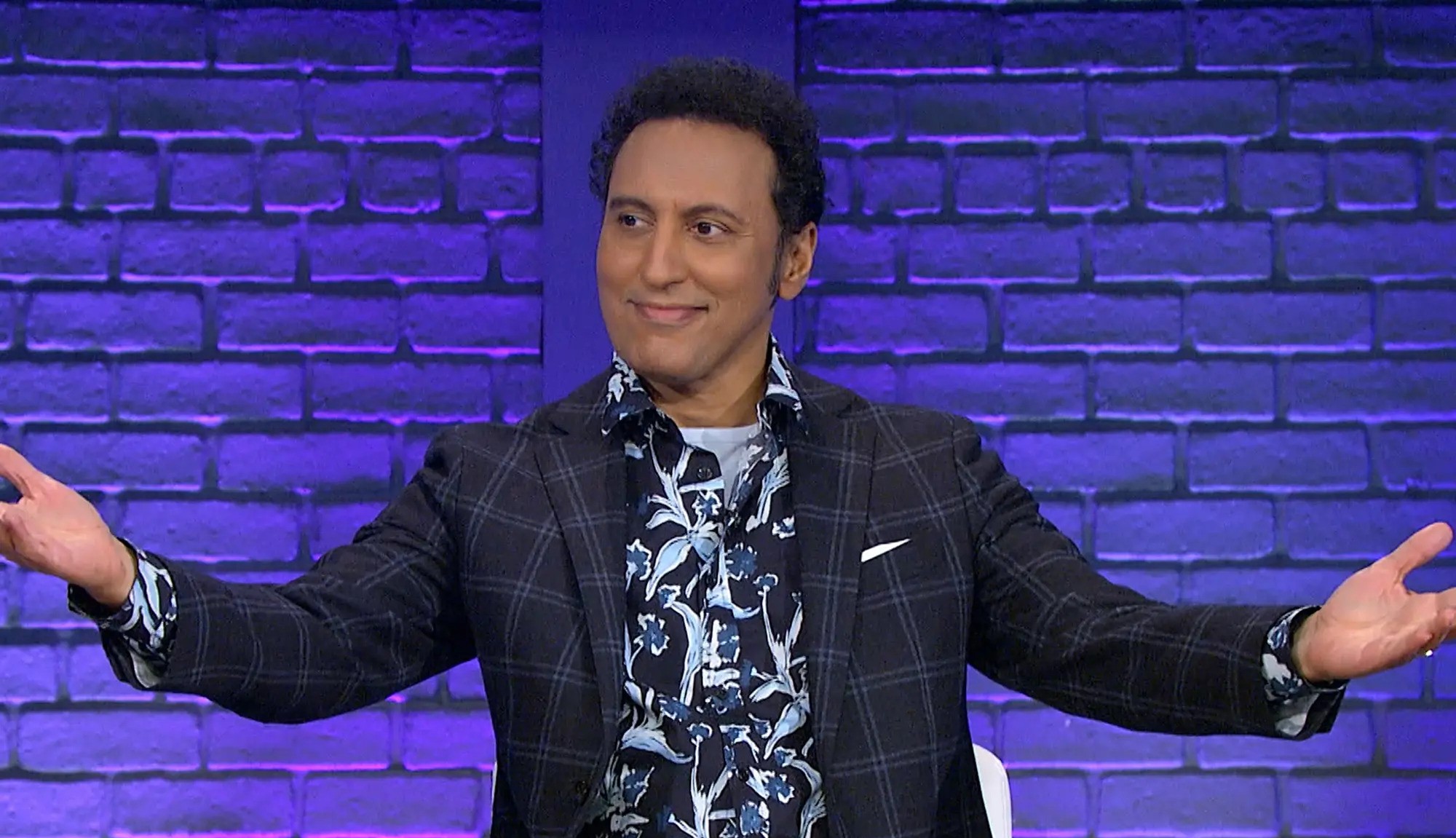 Based on the eponymous British series, ‘Would I Lie to You?’ is a game show adapted by the CW network. With comedian and actor Aasif Mandvi (‘Evil‘) as the host, the series follows the same format as the original British show — two teams of celebrities ask different questions while paying attention to the body language to determine if the competitor’s elaborate tales are true or entirely made up.

The celebrities help from Matt Walsh and Sabrina Jalees, who act as the team captains. As it is a studio-based show, viewers are kept guessing about the location that the production team uses for the filming of the reality series. Well, we are here to get rid of your doubts and answer your questions regarding the same. Let’s dive in!

Would I Lie to You Filming Location

‘Would I Lie to You?’ is seemingly filmed in Los Angeles, California, probably in CBS Studio Center. Los Angeles is almost synonymous with the film and television industry, mainly due to the popular Hollywood neighborhood. Home to some of the biggest film studios and record labels, the South Californian city is one of the most prominent filming locations for the production of all kinds of projects.

Over the years, it has served as a filming site for numerous movies and TV Shows, including ‘Spider-Man: No Way Home,’ ‘G.I. Jane,’ ‘Our Flag Means Death,’ and ‘Licorice Pizza.’ The principal photography for the inaugural season of ‘Would I Lie to You?’ seemingly took place around late 2021. If you are curious to learn about the specific location used for the game show, we have got you covered!

CBS Studio Center seemingly serves as the filming location for the reality game show. The production facility is located at 4024 Radford Avenue in the Studio City district of LA. The show is produced by Truly Original in association with CBS Studios, Fat Mama Productions, and King Size Productions. This association hints toward a high possibility of the show being filmed in the CBS Studio Center, which is the headquarters of CBS Studios.

Aasif Mandvi, the host of the show, expressed his gratitude to be a part of ‘Would I Lie to You?’ Since he had been following the original version of the game show for quite a few years, he was delighted when he got the call to host the CW’s adaptation of the series. After all, he gets to work with some talented and creative people every week and host such a joyful and positively silly show.

The studio consists of three expansive backlot areas; the first one stands up as New York Street, which is usually used for filming exterior shots for movies and shows. The second backlot area is the Central Park Area, and as you might have guessed, it features trees, grass, paths, and a water pond or swamp. Last but not least, the third backlot area is the Residential Street which actually has two streets.

Therefore, it makes sense why CBS Studio Center is a favored production complex for movie and TV projects. Movies such as ‘The Back Up Plan’ and ‘The Addams Family‘ were filmed in the versatile studio. In addition to ‘Would I Lie to You,’ the studio has also hosted a number of reality TV shows over the years, including ‘Food Network Star,’ ‘Card Sharks,’ and ‘The Chase,’ to name a few.