Where To Stream American Psycho? 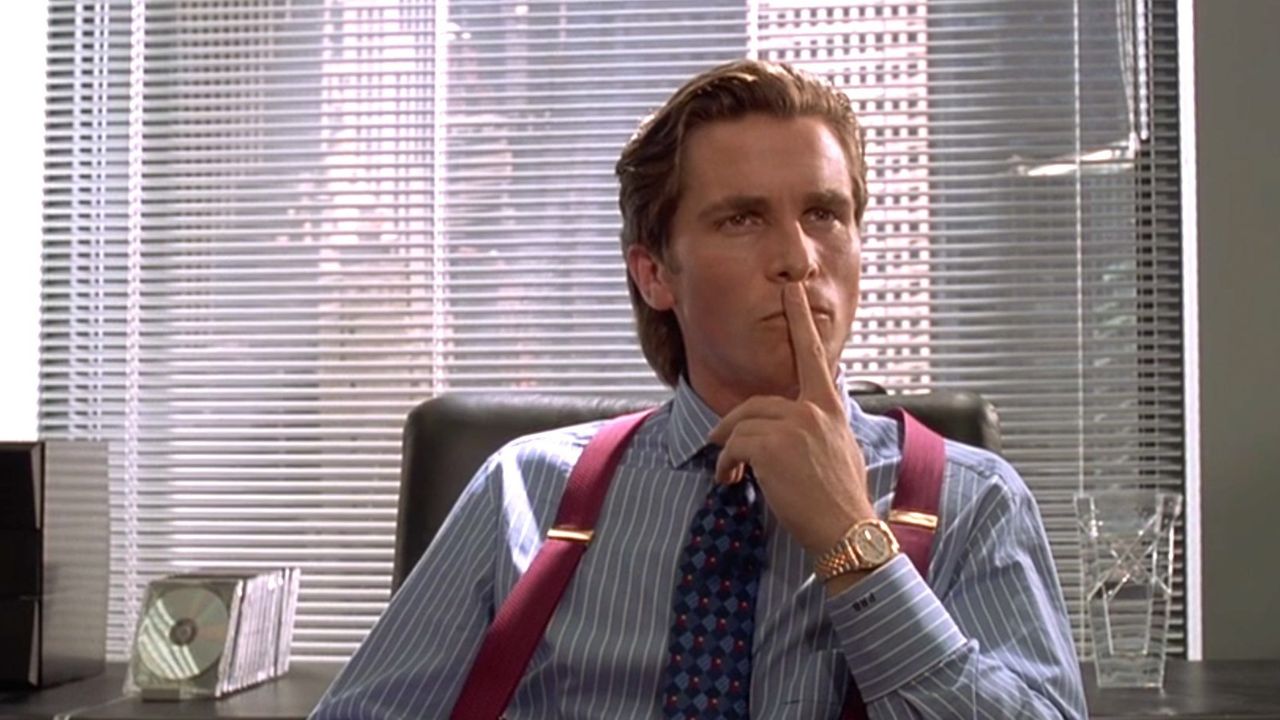 ‘American Psycho‘ is a psychological thriller film directed by Mary Harron. It features a star-studded cast, including the talents of Christian Bale, Willem Dafoe, Jared Leto, Josh Lucas, Samantha Mathis, Justin Theroux, and Reese Witherspoon. The film is based on the novel of the same name written by Bret Easton Ellis. It follows the life and activities of Patrick Bateman (Bale), a New York-based investment banker who moonlights as a serial killer and targets prostitutes, co-workers, and random people to fulfill his depraved needs.

If you wish to experience this cult classic film for the first time or re-watch it for its all-around cinematic brilliance, you must be looking for its streaming details. In that case, we’ve got your back! Here’s where you can watch ‘American Psycho’ online.

What is American Psycho About?

In ‘American Psycho,’ Patrick Bateman is an upper-class investment banker, living a fairly normal life in New York. He has the looks, the expensive wardrobe, the charm, the knowledge, and everything else required to succeed in his line of profession. However, the music-loving, smooth-talking Bateman hates almost everyone in his vicinity but keeps up his friendly image. As the movie progresses, we learn about Bateman’s secret second life, that of a psychopathic serial killer. We learn more about Bateman’s twisted psyche and witness more of his gruesome murders. Through the various events and voice-overs, the audience is forced to question the reality of it all as Bateman inches closer to facing the consequences of his actions.

Is American Psycho on Netflix?

‘American Psycho’ isn’t a part of Netflix’s sprawling content library that has made the service the premium destination for all our entertainment needs. However, if you wish to watch something similar, we recommend ‘Nightcrawler,’ about a freelance photographer who crosses all ethical boundaries to film gruesome deaths across LA and profits from it.

Is American Psycho On Amazon Prime?

‘American Psycho’ is not included in the titles accessible through your basic subscription, but it is available to stream on-demand on Amazon Prime. To buy or rent the movie, you can head here. Additionally, you can watch ‘The Silencing,’ about a hunter and a sheriff’s quest to catch a notorious killer.

Is American Psycho On Hulu?

Hulu’s impressive catalog of entertainment offerings currently does not house ‘American Psycho.’ In case you wish to check out something similar, you can stream ‘Memories of Murder,’ a South Korean cult classic film about two detectives trying to unravel the workings of a serial killer’s mind.

Where to Watch American Psycho Online?

‘American Psycho’ can be purchased or rented on any of the popular VOD platforms such as Xfinity, YouTube, Vudu, Google Play, iTunes, Spectrum, Redbox, Microsoft Store, FandangoNOW, and DirecTV. The movie has not been added to any streaming services just yet.

How to Stream American Psycho For Free?

Currently, the only way to watch ‘American Psycho’ is with the help of a VOD platform mentioned above. Therefore, there is no way to watch the movie for free of cost. We are ardent advocates of consuming all entertainment content legally and by paying for it and encourage our readers to do the same.