Where To Stream Pink Skies Ahead? 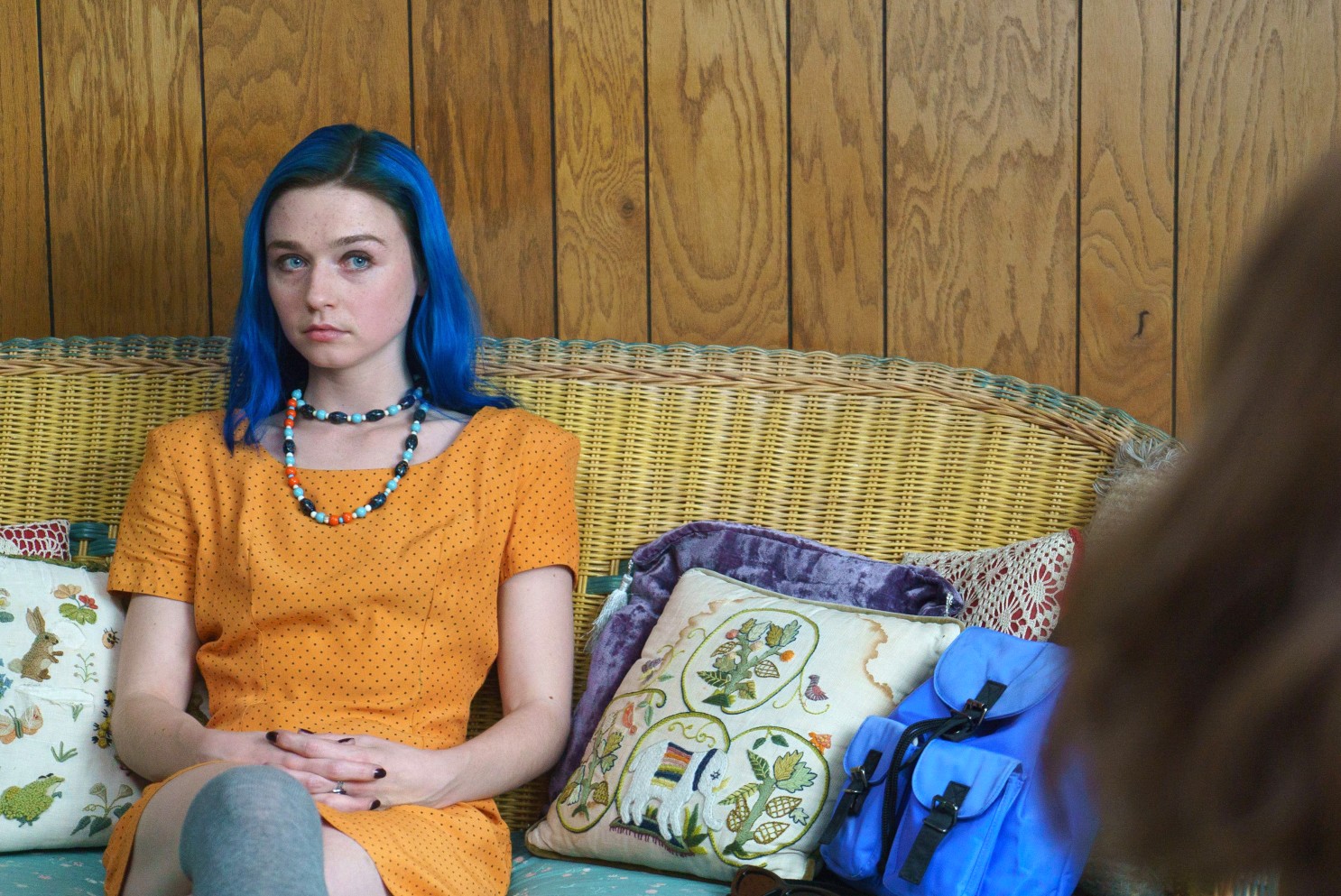 ‘Pink Skies Ahead’ is a poignant portrait of the anxieties simmering under the free-wheeling and carefree attitudes of modern emerging adults. Laced with strong interpersonal character drama and healthy doses of comedy and 90s nostalgia, the film succeeds in creating a visual treat that is not only enjoyable but has bold statements to make.

It is directed by debutant director Kelly Oxford and stars Jessica Barden (‘The End of the F***ing World‘), Marcia Gay Harden, Michael McKean, Rosa Salazar, and Lewis Pullman in the lead roles. If you enjoy aesthetically appeasing films sprinkled with life lessons and coming-of-age elements, ‘Pink Skies Ahead’ should appeal to you, and here’s where you can stream it online.

What is Pink Skies Ahead About?

Set in 1998, ‘Pink Skies Ahead’ is the story of 20-year-old Winona, a blue-haired, carefree young woman who drops out of college and moves back to her hometown to live with her parents. When it is pointed out to her that she might have an anxiety disorder, she immediately ignores the suggestions and carries on with her party-hard lifestyle. Soon, the evident signs of anxiety disorder become clear to her, and her life begins to unravel layer by layer in front of her eyes. Winona must decide whether she wants to continue suppressing her anxiety by returning to her wild lifestyle or if she wants to face the truths about herself and seek real help.

Is Pink Skies Ahead On Netflix?

‘Pink Skies Ahead’ isn’t a part of Netflix’s sprawling content library that is arguably the best among a variety of streaming services. However, if you wish to watch something similar, we recommend ‘Lady Bird,’ a young, strong-willed, and opinionated girl’s journey through the trials and tribulations of emerging adulthood.

Is Pink Skies Ahead On Amazon Prime?

‘Pink Skies Ahead’ isn’t included in your basic Amazon Prime subscription, but you can buy the film on-demand here. Another similarly themed movie that you can check out is ‘Chemical Hearts,’ which follows two teenagers discovering themselves through their shared bond.

Is Pink Skies Ahead On Hulu?

‘Pink Skies Ahead’ isn’t available to stream on Hulu. Instead, you can choose to watch ‘Daphne,’ a similar female-centric film about a young woman who hides her sadness by working and partying constantly. She is forced to confront the truths of her life after she is stabbed during a robbery.

Where to Watch Pink Skies Ahead Online?

‘Pink Skies Ahead’ is being released by MTV Films and is set to air on MTV and POP on May 8, 2021, at 8 pm EST. If you are already subscribed to either network, you can watch the movie on your television sets. You can also stream the movie online with the help of live TV streaming services such as Fubo TV, Philo TV, Hulu Live TV, Sling TV, Spectrum, DirecTV, and YouTube TV.  It might also become available on popular VOD platforms such as Vudu, Google Play, and iTunes sometime after its broadcast. Additionally, you can also watch the movie on MTV’s official website while it airs on the network by logging in with your cable service provider details.

How to Stream Pink Skies Ahead For Free?

To stream ‘Pink Skies Ahead’ free of cost, you can signup for a 7-day free trial of Fubo TV, Philo TV, Hulu Live TV, and YouTube TV or a 3-day trial of Sling TV if you haven’t done so already.

Read More: Best Coming of Age Films Ever Made