Where Was Anything’s Possible Filmed? 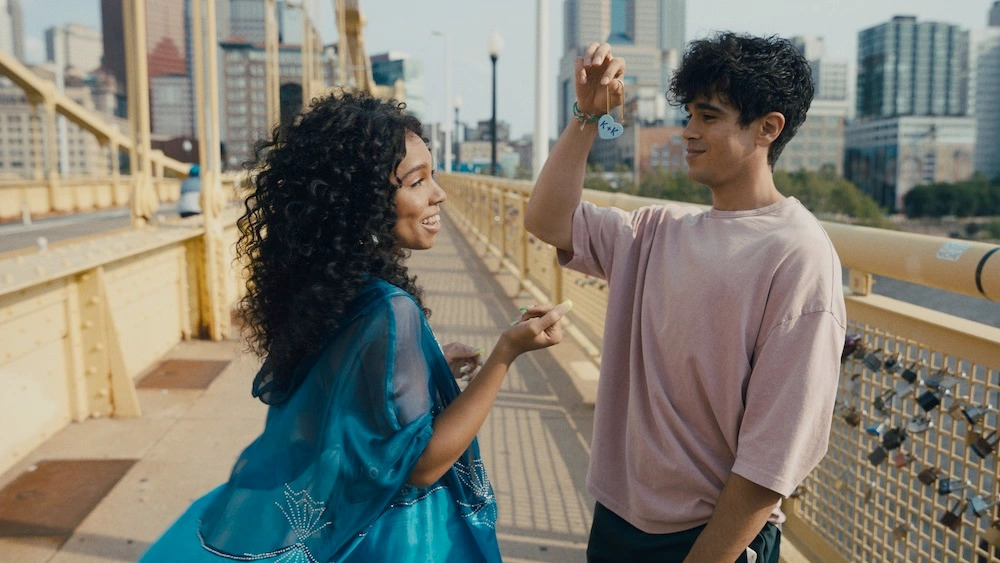 Directed by Billy Porter, Amazon Prime’s ‘Anything’s Possible’ (originally titled ‘What If?’) is a romantic comedy movie that follows a confident trans high school girl named Kelsa as she deals with everything that senior year throws at her. One of those things is the idea of a romantic relationship when her classmate, Khel, gets a crush on her. Somehow, despite knowing it could cause a lot of drama, he gathers enough courage to ask her out on a date. What follows is a unique love story that shows how love is usually not easy, not ordinary, and unpredictable.

At the same time, ‘Anything’s Possible’ portrays the ups and downs of young love, focusing on the tenderness, joy, and pain that come with it. While you enjoy the love story between Kelsa and Khel, your mind is likely to be intrigued by the setting of the high school as it takes you back in time. So, it is natural for you to be curious to learn more about the production locations that appear in the coming-of-age movie. Well, don’t worry, as we have got you covered!

‘Anything’s Possible’ was filmed entirely in Pennsylvania, specifically in and around Pittsburgh. The principal photography for the romantic comedy commenced in July 2021 and wrapped up in August of the same year, after 25 days of shooting. Spanning the Mid-Atlantic, Northeastern, and Appalachian regions of the United States, Pennsylvania is known for its diverse and versatile geography as it has many mountains, forested areas, and rivers scattered throughout. Now, without further ado, let’s dive right into all the specific filming locations of the Billy Porter directorial!

A majority of ‘Anything’s Possible’ was shot on location in Pittsburgh, a city and county seat of Allegheny County in the Commonwealth of Pennsylvania. You can spot many recognizable places in several scenes, including Phipps Conservatory and Botanical Gardens at 1 Schenley Drive, The Andy Warhol Museum at 117 Sandusky Street, Roberto Clemente Bridge (which is temporarily closed), National Aviary at 700 Arch Street, Point State Park, and Duquesne Incline. In addition, the high school sequences were possibly taped in Pittsburgh CAPA, located at 111 9th Street.

Some portions were also recorded in the Mount Washington neighborhood in the city. Moreover, there is a scene where we see a mural of Porter drawn by the artist Camerin ‘Camo’ Nesbit, located along the riverwalk beneath the Fort Duquesne Bridge. In addition, reports suggest that a few sequences of the Amazon Prime movie were recorded in the surrounding areas of Pittsburgh in Western Pennsylvania.

The Steel City or the City of Bridges is frequented by many filmmakers regularly, making it a prominent shooting location. Apart from ‘Anything’s Possible,’ the city has hosted the production of different filming projects. Movies and TV shows like ‘Free Guy,’ ‘Independence Day,’ ‘The Silence of the Lambs,’ and ‘Banshee’ were all lensed in Pittsburgh.