Where was Below Deck Mediterranean Season 7 Filmed? 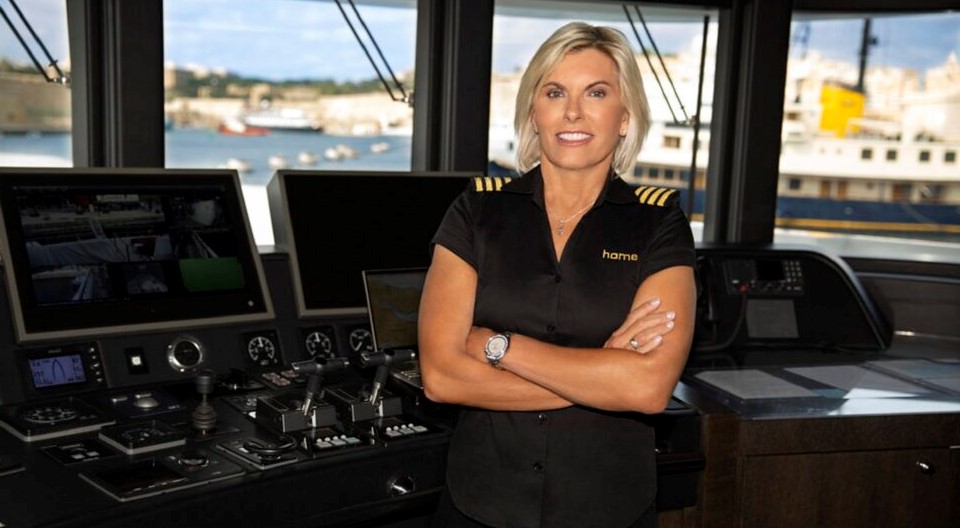 A spin-off of ‘Below Deck,’ ‘Below Deck Mediterranean’ is a reality TV series that sports a somewhat similar premise to its original version. The Bravo TV show revolves around a crew who live and work aboard a luxurious yacht in European destinations. In each episode, they must tend to a new set of wealthy and distinct passengers while working together as a unit. Different guests bring aboard a different set of demands and wishes, which stirs up some intense drama among the yacht’s crew members.

Apart from that, what makes the reality show enthralling and entertaining is the backdrop of some exotic and gorgeous locations. In the seventh season, Sandy Yawn is again at the helm of the yacht, like in the majority of the previous seasons. Since ‘Below Deck Mediterranean’ has been filmed in several European locations on different yachts, it is natural for you to be curious about the locations used for taping season 7 of the spin-off series. Well, we come bearing all the information about the same!

‘Below Deck Mediterranean’ season 7 was lensed on location in the Maltese archipelago, specifically on the Malta, Gozo, and Comino islands, as well as in Birgu. The principal photography for the show’s seventh season seemingly commenced in September 2021 and wrapped up in October of the same year. In a July 2022 interview with TV Insider, Captain Sandy Yawn was asked about the challenges she and her crew faced during filming in Malta. She said, “In the harbor where we were docked, the dolphins [pilings] aren’t lined up. I didn’t have anyone opening the dolphins as I did in Šibenik, Croatia, where tenders would pull them apart.”

Captain Yawn added, “I had a really good crew to help with maneuvering the vessel. The crosscurrents of the winds were very shifty. However, it was a beautiful location, but because it was such a small area where we were around the island, it was always hard to find good protection.” Now, let’s get aboard and traverse the specific locations that appear in the Bravo TV show!

All the pivotal sequences for season 7 of ‘Below Deck Mediterranean’ were reportedly taped in different locations across Malta, Gozo, and Comino, all of which are three of the main islands of the Maltese archipelago. In addition, the cast and crew of the show were spotted in and around the city of Birgu in South-Eastern Malta. Much like the previous seasons, the majority of shooting for the seventh iteration of the reality show was carried out on the deck of a luxurious yacht named “Home.”

The luxurious yacht is 50 meters long and has enough space to incorporate up to 12 guests in six cabins. The sun deck and the sky lounge of the Home were a couple of popular spots with the guests throughout the filming. Apart from that, Captain Yawn and her crew seemingly dined at local restaurants as well. Officially known as the Republic of Malta, the island country is a part of Southern Europe. Over the years, the picturesque country has hosted the production of different movies and TV shows, such as ‘Gladiator,’ ‘Troy,’ ‘Murder on the Orient Express, ‘Foundation,’ and ‘Sense8.’