Where Was Bridget Jones’s Diary Filmed?

Based on Helen Fielding’s 1996 eponymous novel, ‘Bridget Jones’s Diary’ is a 2001 romantic comedy movie directed by Sharon Maguire, packed with amazing performances by Renée Zellweger, Colin Firth, Hugh Grant, and Gemma Jones. The narrative follows the titular character, who is an average woman struggling in various sectors of life. However, when the New Year arrives, Bridget makes a resolution to get her life back on track by maintaining a diary in which she would be nothing but brutally honest about her life.

Bridget’s life takes an exciting turn when her boss, Daniel Cleaver, starts flirting with her at work. What makes matters complicated for her is the involvement of Mark Darcy, who has known her since childhood and hates Cleaver. The narrative involves some intriguing themes and elements, including a love triangle, which keeps the viewers hooked on the movie from the beginning to the end. However, the interesting use of different locations makes one curious about the actual sites where ‘Bridget Jones’s Diary’ was shot. Thus, allow us to put your curiosities to bed once and for all!

‘Bridget Jones’s Diary’ was entirely filmed in England, specifically in Greater London, Surrey, Gloucestershire, Buckinghamshire, Hertfordshire, Essex, and the City of London. The principal photography for the romcom reportedly commenced in early August 2000 and wrapped up in November of the same year. Now, without further ado, let’s navigate all the specific locations that appear in the film!

Most of the pivotal scenes for ‘Bridget Jones’s Diary’ were lensed in Greater London, an administrative area and a ceremonial county in England. While the flat above The Globe Tavern at 8 Bedale Street in London doubled as the exterior of Bridget’s apartment, the Pickfords Wharf Apartments on Clink Street stood in for Daniel’s apartment. The birthday party scene where Darcy and Daniel get into a fight was taped in Bedales of Borough Market at 5 Bedale Street. Bridget is also seen walking alone in the empty Borough Market in one of the scenes.

As per reports, Tate Modern Level 9 at Tate Modern, Blavatnik Building, in Bankside, and Momo Restaurant at 25-27 Heddon Street are a couple of restaurants where scenes involving Bridget and her friends were lensed. The latter has shut its doors permanently. The department store scene where Bridget’s mother demonstrates the egg peeler was taped in a store at 224 Regent Street. Bridget and Daniel go on a date in Cantina Del Ponte at 36c Shad Thames, after which they share their first kiss around Shad Thames Wharf Bridges. 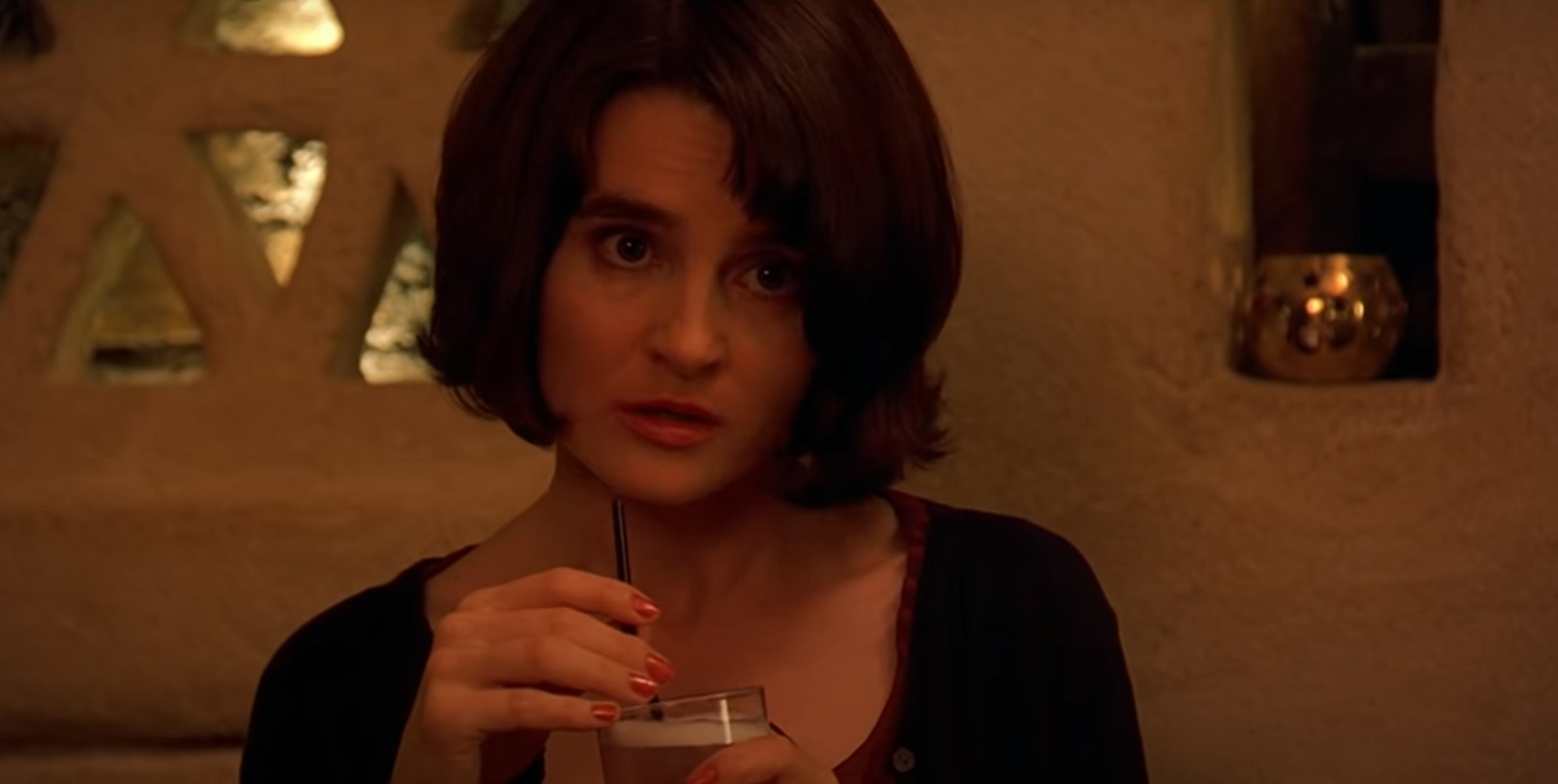 In the scene where Bridget gets a new diary and Bridget and Mark share a kiss in the snow, The Royal Exchange can be seen in the backdrop. It is in John Orwell Sports Centre on Tench Street where Bridget is seen working out frantically. Moreover, Primrose Hill, St. Pancras International Railway Station on Euston Road in St. Pancras, King’s Cross, Lewisham, Tower Bridge on Tower Bridge Road, Piccadilly Circus, and South East London are a few other London locations that served as prominent filming sites for the movie.

Furthermore, a few pivotal scenes were recorded in and around the Royal Courts of Justice on Strand and the BK News at 212 Strand, where Bridget buys some cigarettes. The Institute of Contemporary Arts on The Mall in St. James’s is where the book launch scene was captured. In addition, Syon House on Syon Park in Brentford served as the backdrop for the wedding anniversary party scenes.

Additional portions of ‘Bridget Jones’s Diary’ were lensed in Surrey, a county in South East England bordering Greater London to the northeast. The scenes involving the area outside Bridget’s parents’ house were recorded in the village of Shere in the Guildford district of Surrey. Moreover, the production unit even utilized the facilities of the Shepperton Studios. Located on Studios Road in Shepperton, the studio is home to 14 stages and 10 acres of backlot, making it an ideal base for all kinds of productions.

The cast and crew of the romantic comedy film made a stop in Gloucestershire, a county in South West England. The interior scenes of Bridget’s apartment were seemingly lensed in the city of Gloucester. Furthermore, Snowshill, a small Cotswolds village and a civil parish in Gloucestershire, served as the backdrop for Bridget’s parents’ home, where she meets Darcy.

For filming purposes, the production team of ‘Bridget Jones’s Diary’ even set up camp in the county of Buckinghamshire, specifically in Stoke Park House on Park Road in Stoke Poges. In the film, Daniel takes Bridget on a mini-break to this 5-star hotel, which is a private sporting and leisure estate.

While Wrotham Park in Potters Bar, Hertfordshire, doubled as Darcy’s family house, the London Stansted Airport near Stansted Mountfitchet, Essex, stood in for the John F. Kennedy International Airport in Queens, New York. In addition, the cast and crew also utilized the Liverpool Street Station on Liverpool Street in the City of London for taping some scenes.

Read More: Is Bridget Jones’s Diary Based on a Book or a True Story?