Where was Captain Phillips Filmed?

Starring Tom Hanks, Barkhad Abdi, and Catherine Keener in lead roles, ‘Captain Phillips’ is a biographical action-thriller film that focuses on the retelling of a real incident that changed the landscape of the US Navy operations. It explores an incident in great detail where a group of Somali pirates hijacked the container ship Maersk Alabama in 2009, taking the merchant mariner, Captain Richard Phillips, hostage. Directed by Paul Greengrass, it is based on Phillips’ book ‘A Captain’s Duty.’

The 2013 film centers on the commanding officer of the ship, Captain Richard Phillips (Tom Hanks), and the Somali pirate captain Muse (Barkhad Abdi), who kidnaps him. Muse and his crew target Phillips’ unarmed spacecraft, which leaves the two at the whim of circumstances beyond their control. Featuring vast expanses of oceans and crampy navy ships, the movie depicts the instances very close to reality. This makes us wonder if the movie was shot in real locations of the hijack as well. Let’s find out!

On March 26, 2012, the principal photography for the action movie, ‘Captain Phillips’ commenced and carried on for a few months across different parts of the world, before wrapping up in the Summer of the same year. The countries of Malta, Morocco, and England as well as the American states of Virginia and Massachusetts are the locations that served as the shooting sites for the action thriller movie. In case you’re wondering where exactly the filming took place, we’ve got you covered. Here are the specific filming sites!

A major portion of the filming was carried out in the island country of Malta. The production team shot several sequences aboard the container ship Alexander Maersk. The Danish vessel doubled up as the real Maersk Alabama for a total of nine weeks as the latter was on active duty around the time. Talking about it, co-producer Michael De Luca told Screen Daily, “Maersk and the Navy were very approving of the screenplay and were friends of the production. Maersk made the sister ship, the Alexander, available to us for a nominal charge and were kind of our partners in the production and so were the Navy.”

De Luca added, “Once we got that level of co-operation, it really made the production possible.” For a few scenes in the movie, the team chose the Arleigh Burke-class destroyer USS Truxtun, which stood in for USS Bainbridge. They also utilized the multi-purpose amphibious assault ship USS Wasp, which was actually deployed during the real-life event, to tape a few shots. Describing his experience while shooting on a lifeboat, Tom Hanks recalled, “I’m not a particularly claustrophobic person, but it was a very small space. There was no other way to do it.”

The actor continued, “We built an exact replica and put it on a gimbal, and that’s where we shot. Environmentally, it does a lot of the work for you. It’s a very uncomfortable space. It smells horrible. The air is bad. It’s hot, and you are right on top of each other. But, Paul [Greengrass] sets up an environment that is very realistic, and I can’t imagine doing it any other way. There are ways that may have been more pleasant, but for everything we needed to go through, as actors, that tiny, hot, cramped place, with only two little windows on it, was a great advantage for us.” 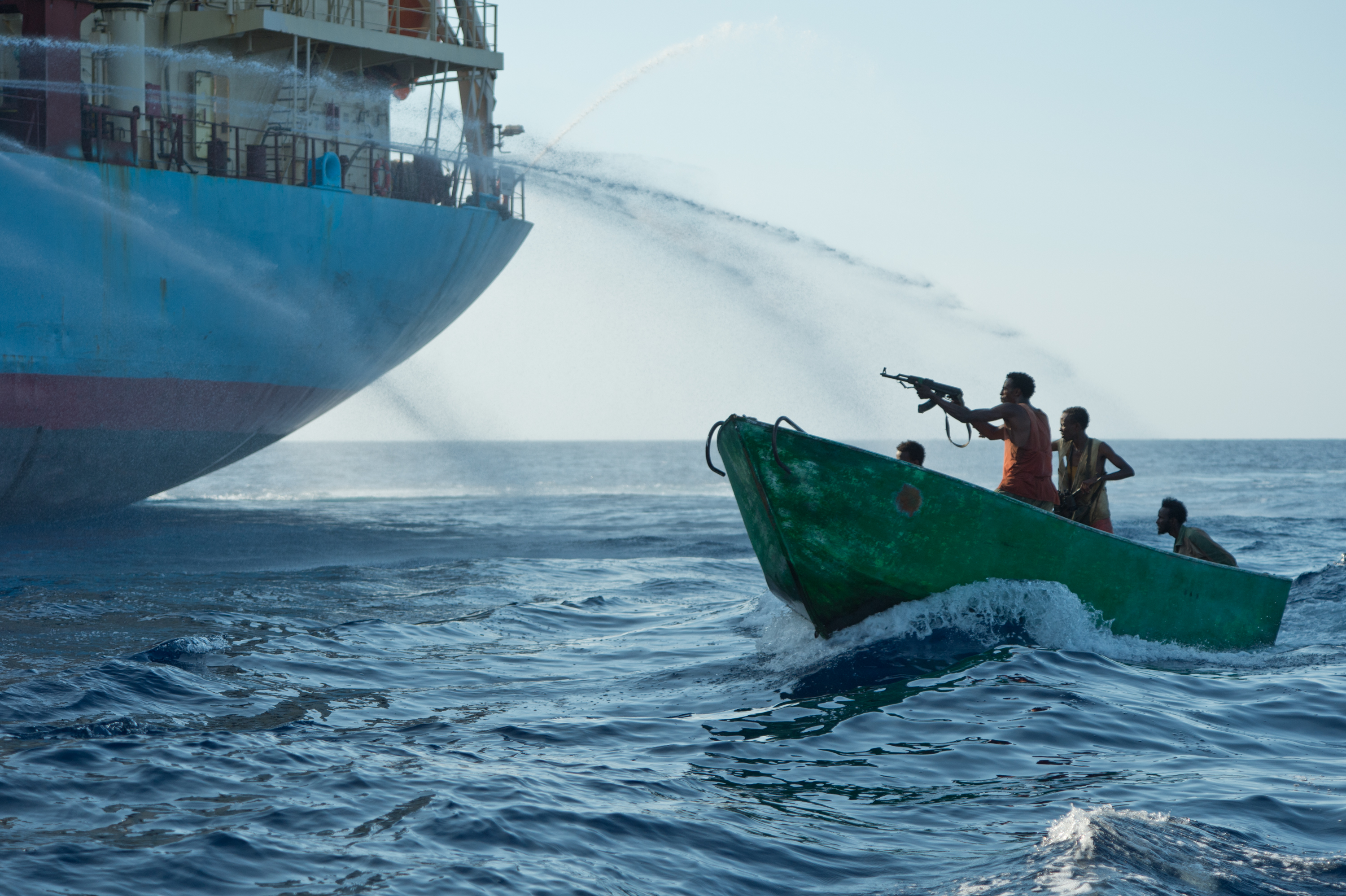 A few sequences were shot in Malta Film Studios, one of the biggest production complexes in the world. Located at St. Rocco Street in the village of Kalkara in the South Eastern Region of Malta, the 300 feet wide Shallow Tank at the facility served as the shooting site. For the purpose of filming, the team also visited the Boiler Wharf in Grand Harbour in the fortified city of Senglea and Malta Freeport Terminals at the Port of Marsaxlokk. Malta is a favored tourist destination with a warm temperature and stunning scenery. It is frequently used as a backdrop for productions like ‘Game of Thrones,’ ‘Troy,’ and ‘Gladiator.’

For filming a minor portion, the cast and crew also visited the Northeastern state of Massachusetts, which is home to many prestigious universities and institutions. In the Bay State, specifically in the New England region, the team chose several locations in and around Worcester in Worcester County and Boston in Suffolk County as shooting sites.

While a few scenes were taped in Worcester Regional Airport, located at 375 Airport Drive a few miles from the city of Worcester, the state capital, Boston, stood in for Captain Phillips’ hometown Vermont. Apart from filming in and around Worcester and Boston, the towns of Lincoln and Lexington in Middlesex County also served as shooting sites for a few sequences. 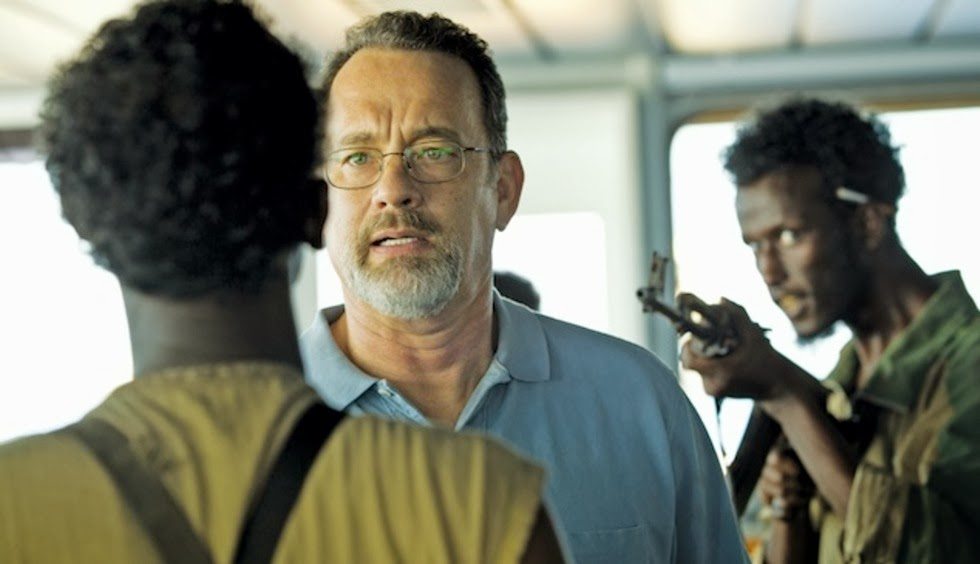 Some scenic shots were filmed along Virginia Beach and at the Naval Station Norfolk, in Virginia. While talking about the Navy scenes, the co-producer said, “We were off the coast of Norfolk, Virginia, for all the Naval sequences and then [flew to] Morocco for Somalia.” 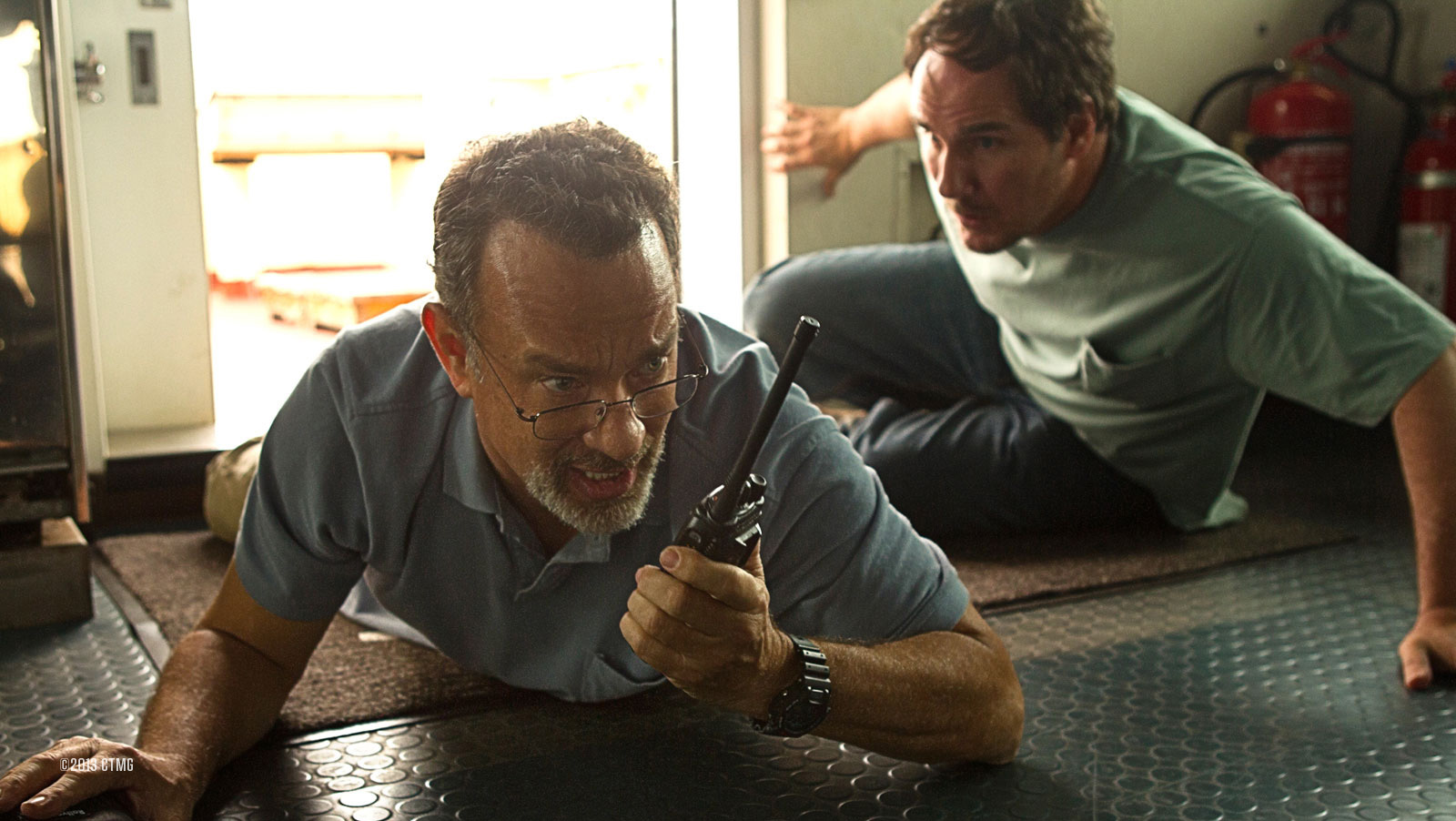 Located in the Maghreb region of North Africa, Morocco is also one of the fuming sites of ‘Captain Phillips.’ More specifically, several scenes were taped in Agadir, a beautiful city famous for its beaches. As per sources, the film was originally supposed to be shot in Egypt, but some security concerns in the region led to the crew finding similar settings and ultimately ending up in Morocco. In 2012, Hanks and Greengrass were reportedly spotted scouting beaches and locations to finalize last-minute details in the region.

One of the other locations where the cast and crew spent some time to get the filming done is at the Longcross Studios at Chobham Lane in the county of Surrey in South East England. The interior lifeboat sequences were shot on a small stage in the studio complex. The facility offers vast sound stages equipped for various kinds of shoots and has aided in the production of movies like ‘Hugo,’ ‘Rush,’ ‘Doctor Strange,’ and ‘John Carter.’