Where Was Christmas With a Crown Filmed? Lifetime Cast Details 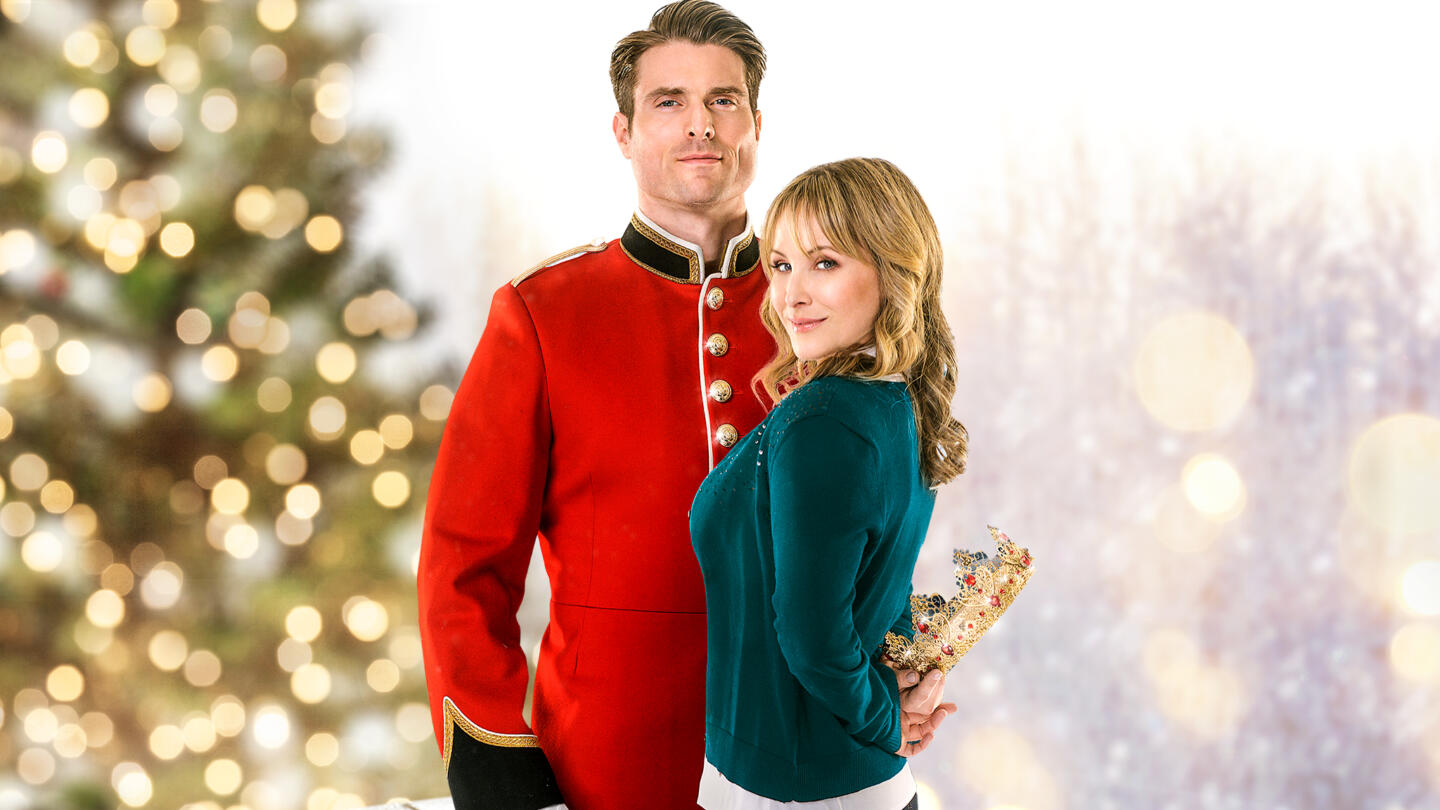 Lifetime’s ‘Christmas With a Crown’ is a romantic drama movie directed by Dylan Pearce. The film follows Cassie, a young woman concerned about the fading away of the traditional Christmas festivities in her hometown. When she returns to revive it, Cassie crosses paths with Nicolas, a volunteer who is just as enthusiastic about the event as she is. The duo soon begins to come closer to one another, but Cassie is clueless that Nicolas is a real prince in disguise who wants to experience the true spirit of the festival season himself.

The traditional Christmas celebrations and the unlikely pairing of Cassie and Nicolas seem to be filmed in locations that visually give a feel of the festival season. If the on-screen romance and the feel-good vibe of Christmastime have captivated your attention, and now you wish to learn more about the film’s production and other details, here’s everything you need to know!

Christmas With a Crown Filming Locations

The Lifetime movie was filmed extensively in Alberta. Located in Western Canada, the beautiful natural locales of the province make it an ideal shooting destination. The varied terrain and its proximity to British Columbia – a major center of cinema in North America – work in its favor when it comes to filmmaking. Curious to learn the specific details of the production, we decided to dig deeper, and here’s what we found out.

The principal photography of the Christmas movie took place in Edmonton. The city is the center of the Edmonton Metropolitan Region and the capital of Alberta. Interestingly, the cast and crew made sure that they involved the local people in the film’s production. Marcus Rosner, who essays the role of Nicolas, recruited not only his first acting teacher but also some students from his former high school’s theater department.

A post shared by Christmas With A Crown (@christmaswithacrown)

The filming for the Dylan Pearce directorial also took place in St. Albert. The cast and crew filmed a number of scenes at the European-style Ryan’s Castle, which is located at 55018 Range Road 265 Sturgeon County, St. Albert. The property is just 20 minutes away from Edmonton. In order to give the location a touch of Christmastime and royalty, tableaus were created, and the entire place was richly decorated.

Christmas With a Crown Cast

Lisa Durupt leads the star-studded cast of the Lifetime movie. She appears as Cassie, the protagonist who wants to revive her family’s traditional Christmas festival. You may recall watching the actress in ‘Time for Them to Come Home for Christmas‘ or ‘To All the Boys: Always and Forever.’ Marcus Rosner essays the role of Cassie’s love interest, Prince Nicolas. The actor is known for television movies like ‘Love Stories in Sunflower Valley’ and ‘The Killer in the Guest House.’