Hallmark’s Sweet Carolina: Everything We Know 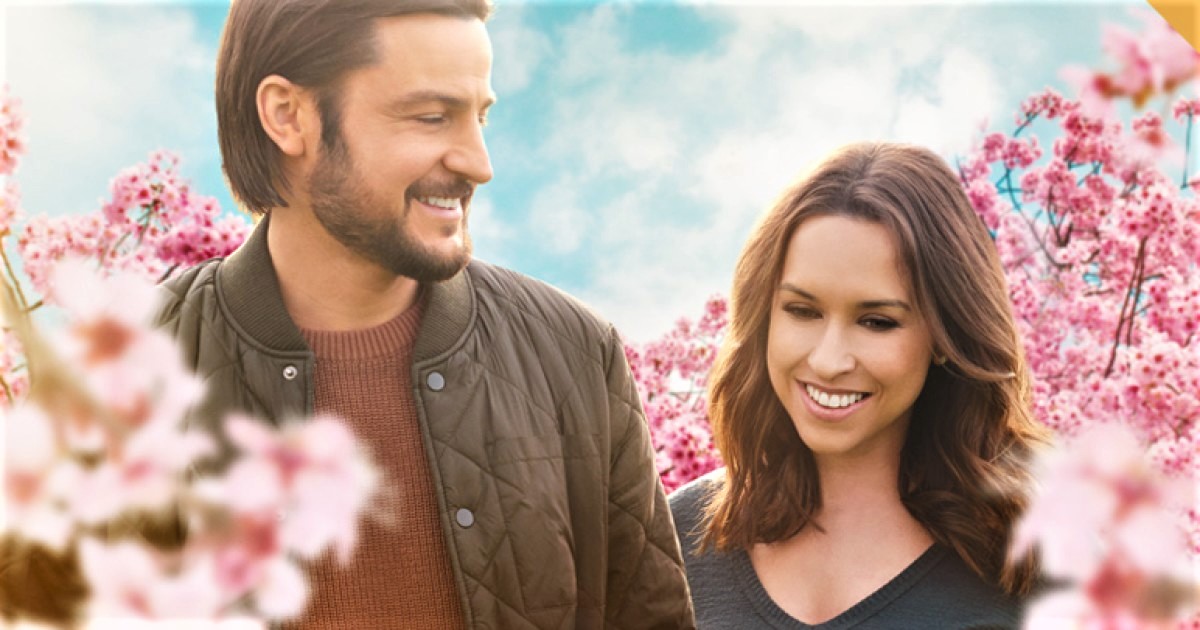 Hallmark’s ‘Sweet Carolina’ is a romance drama film that revolves around Josie, a New York City marketing executive whose life takes a complete turn when she learns that her beloved sister is not alive anymore. As she deals with the grief, Josie finds out that she is entrusted with the responsibility of her sister’s children Delilah and Ben. Although her parents are against it, Josie is quick to step up to the challenges of motherhood. Josie’s choices bring her closer to Cooper, her high school boyfriend, and with his help, she soon begins to realize that family is worth fighting for, despite the imperfections.

The romantic drama explores popular themes of loss, grief, and acceptance. In order to portray the modern-day conflicts of a typical high-income city-dwelling family, the production of the movie was done in locations that visually reflect those conditions. If you are intrigued to learn what these locations are, we have got you covered.

Filming for ‘Sweet Carolina’ was done entirely in British Columbia. The westernmost Canadian province is famous for its snow-capped mountains and pacific coastlines that stretch for thousands of kilometers. Add to that its beautiful ski resorts, hiking, and biking trails; the province is without a doubt the dream destination for every filmmaker.

No wonder its film industry in recent decades has grown exponentially, and hundreds of film projects have been hosted by it. The shooting for ‘Sweet Carolina’ was done in several locations in the province, so let’s jump right in and learn more about them.

The principal photography for the romantic drama movie was done in Vancouver. The production reportedly began in March 2021, and it wrapped up a few days later, on April 6, 2021. Since the shooting took place during the global coronavirus pandemic, the cast and crew used masks and other COVID-19 safety precautions to ensure that everything went smoothly.

Several vital scenes in the movie were also shot in Abbotsford. Popularly known as the Raspberry Capital of Canada, the city is located east of Vancouver (just an hour away) and its proximity to the principal shooting location probably made it an ideal filming spot for the movie. Over the years, several well-known films like ‘Christmas on the Vine,’ ‘Winter’s Dream,’ ‘Aurora Teagarden Mysteries: Heist and Seek,’ and ‘The Aurora Teagarden‘ were shot in the city.

The production also took place in Maple Ridge. Surrounded by the Fraser River and the Golden Ears, the city is located in Greater Vancouver and is famous for its beautiful mountains and other natural locales. Movies filmed in Maple Ridge include ‘Chasing Waterfalls,’ ‘The Christmas Waltz,’ ‘Love on Harbor Island,’ and ‘Exit Stage Death.’

The romantic drama film stars Lacey Chabert, who appears as Josie. She is best known for the modern classic film ‘Mean Girls’ and television movies like ‘The Christmas Waltz,’ and ‘Winter in Vail.’ Tyler Hynes essays the role of Josie’s high school ex-boyfriend Cooper. You may recall watching him in television films like ‘The Mistletoe Secret’ or ‘Flip That Romance.‘ Cassidy Nugent plays the role of Josie’s niece Delilah. Glen Gordon portrays her nephew Ben while Azriel Dalman plays the role of the younger Ben. Other notable cast members include Peter Benson as Tony, Gregory Harrison as Pete, and Teryl Rothery as Kate.