Where Was Cold Mountain Filmed? 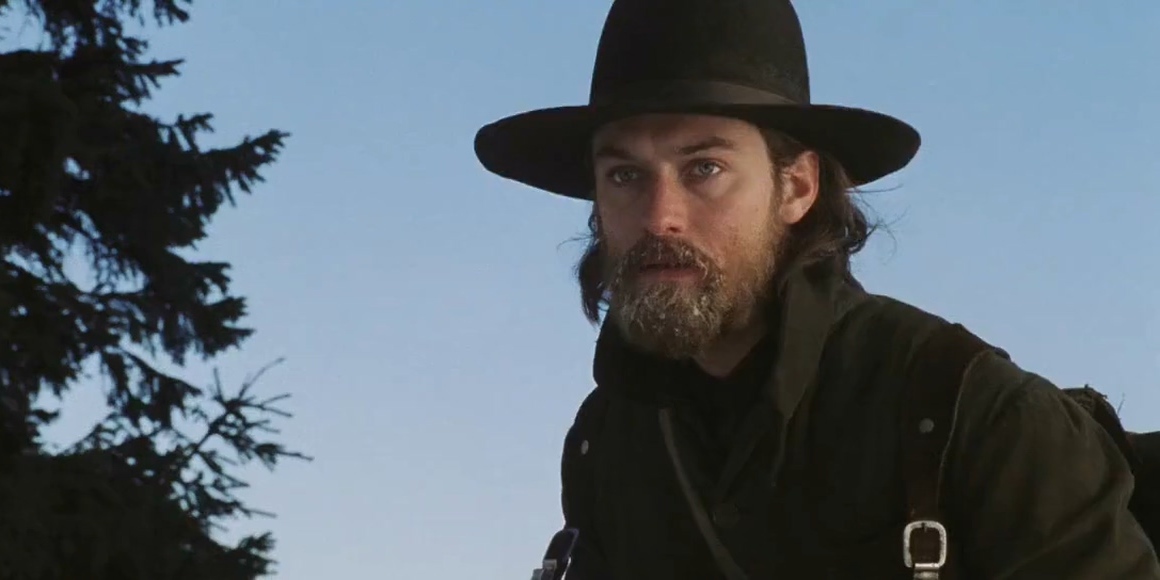 Written and directed by Anthony Minghella and based on the eponymous 1997 novel by Charles Frazier, ‘Cold Mountain’ is an acclaimed 2003 historical epic drama movie that follows carpenter turned soldier W. P. Inman in his larger-than-life journey. After receiving painful wounds on the battlefield, he deserts the Civil War during its final days to return home and reunite with his lover.

Besides being a commendable period drama, the movie is a star-studded affair, with Jude Law, Nicole Kidman, Renée Zellweger, Philip Seymour Hoffman, and Natalie Portman in pivotal roles. Most of the cinematic story unfolds in North Carolina against the backdrop of the Civil War. Naturally, you may be wondering whether the movie was filmed in the actual location. Movies often create compelling mirages, and if you seek to revisit the areas where ‘Cold Mountain’ was filmed, you may bank on us.

‘Cold Mountain’ was filmed predominantly in locations in and around Romania, with some sequences being captured in the USA. Filming for the movie commenced on July 15, 2002, and wrapped up a few months later, on November 22, 2002. Now, let us take you through the specific locations where the film was shot!

Most of the interior sequences in the movie were filmed at Castel Film Studios in Romania’s capital city, Bucharest. Located at Strada Emanoil Porumbaru 25A, it is one of the largest studios and production companies in the country. It boasts ten well-equipped soundstages, a 65-acre backlot, multiple standing period sets, and a water tank. Wild forests and lakes are within reach, making the studio a favorable production site.

The bulk of the sequences were filmed in and around the picturesque eastern European country of Romania. Creating period pieces is often a daunting enterprise, but the director and his team seemingly found greener pastures in the region of Transylvania. The mountain scenes depicted in the movie are breathtaking and add a degree of expanse to the narrative. All of these were filmed in the historical region known for its timeless medieval towns and the legend of Count Dracula.

The movie showcases the beauty of the mysterious Carpathian Mountains, which is touted as Europe’s last truly wild mountain range. Moreover, some sequences were filmed in the scenic location of Reci, a commune in the Covasna County of Transylvania. Although the commune became part of Romania in 1920, the ethnic demography mostly comprises Székely Hungarians even today. Its rural landscape is the perfect setting for this period film. The production team also visited Potigrafu, a sparsely populated village located east of Fânari in the Prahova County of Romania.

Since the movie is set in the US, the crew was bound to film some sequences back at home. Although they did fine with the abundance of natural splendor in Romania, the region’s architecture could not possibly be passed off as an American backdrop. Therefore, some scenes were filmed in the port city of Charleston in South Carolina. In a sequence in the film’s early moments, Inman (Jude Law) speaks to a blind man in the middle of a bustling town square. This particular sequence was filmed in the premises of College of Charleston, a liberal arts college located at 66 George Street.

Apart from South Carolina, the crew also filmed a few scenes in the states of Virginia and North Carolina. You might find it fascinating to know that the titular mountain of the movie is an actual location situated in the Pisgah National Forest of North Carolina. However, a significant amount of the shooting was also carried out in Virginia. An early face-off sequence was filmed outside Petersburg, a city in the Commonwealth of Virginia. In another scene, Veasey finds a giant saw in a river. The scene was presumably filmed at Belle Isle on the James River within the city of Richmond in the same state.

Moreover, a historical landmark was used in the movie as the exterior of a military hospital. The hospital exterior scenes were filmed at Carter’s Grove Plantation, a plantation complex located at 8797 Pocahontas Trail, in the city of Williamsburg. Initially built for the grandson of Robert “King” Carter, it is now listed as a National Historic Landmark in Virginia.

Read More: Is Cold Mountain Based on a True Story?