Directed by Michael Mann, ‘Collateral’ is a 2004 action thriller movie that revolves around an ordinary cab driver named Max Durocher and his customer, Vincent. Even though the former has been a dedicated cab driver for around 12 years, he cannot provide a better life for himself and still believes that this is only a temporary job for him. However, his ordinary life turns upside down when he picks up the well-dressed Vincent, who asks to be his only fare for the rest of the evening.

When the two make their first stop and a dead body lands atop the cab, Max discovers that Vincent is actually a contract hitman. After that, the cab driver is forced to make more stops on the way while the hitman completes his mission. The suspenseful narrative is made all the more enthralling thanks to the brilliant performances of a star-studded cast comprising Tom Cruise, Jamie Foxx, and Jada Pinkett Smith. Moreover, Vincent and Max travel across the city while making several stops, making you wonder about the filming sites of ‘Collateral.’ Here is all the information you need!

‘Collateral’ was lensed entirely in California, specifically Los Angeles County. The principal photography for the action movie reportedly took place in late 2003. Interestingly, the cab crash scene in the movie was shot while Jamie Foxx was in the driver’s seat and Tom Cruise was in the backseat, adding authenticity on-screen. Now, let’s dive right into all the specific locations that appear in the movie!

For taping all the pivotal portions of ‘Collateral,’ the production team set up camp in Los Angeles County, the most populous county in California and the United States. Los Angeles Central Library at 630 West Fifth Street in Downtown Los Angeles is where Max drops Annie and picks up Vincent. The scene where the body falls on the cab’s roof was shot at 223 Union Place in Los Angeles, while the club Max tries to enter as Vincent is the El Rodeo Restaurant at 8825 East Washington Boulevard in Pico Rivera.

L.A. Care Health Plan (earlier Arco Center) at 1055 West 7th Street doubled as the interior and exterior of Annie’s office building, whereas the Ernst & Young Plaza (previously Citicorp Plaza) at 725 Figueroa Street stood in for the lobby of her office. The hospital scenes where Max’s mother is admitted were taped in and around VA Long Beach Healthcare System at 5901 East 7th Street in Long Beach. Furthermore, it is outside Cheerio’s Bar at 4333 Leimert Boulevard in Leimert Park, where Vincent roughs up Max against the cab. 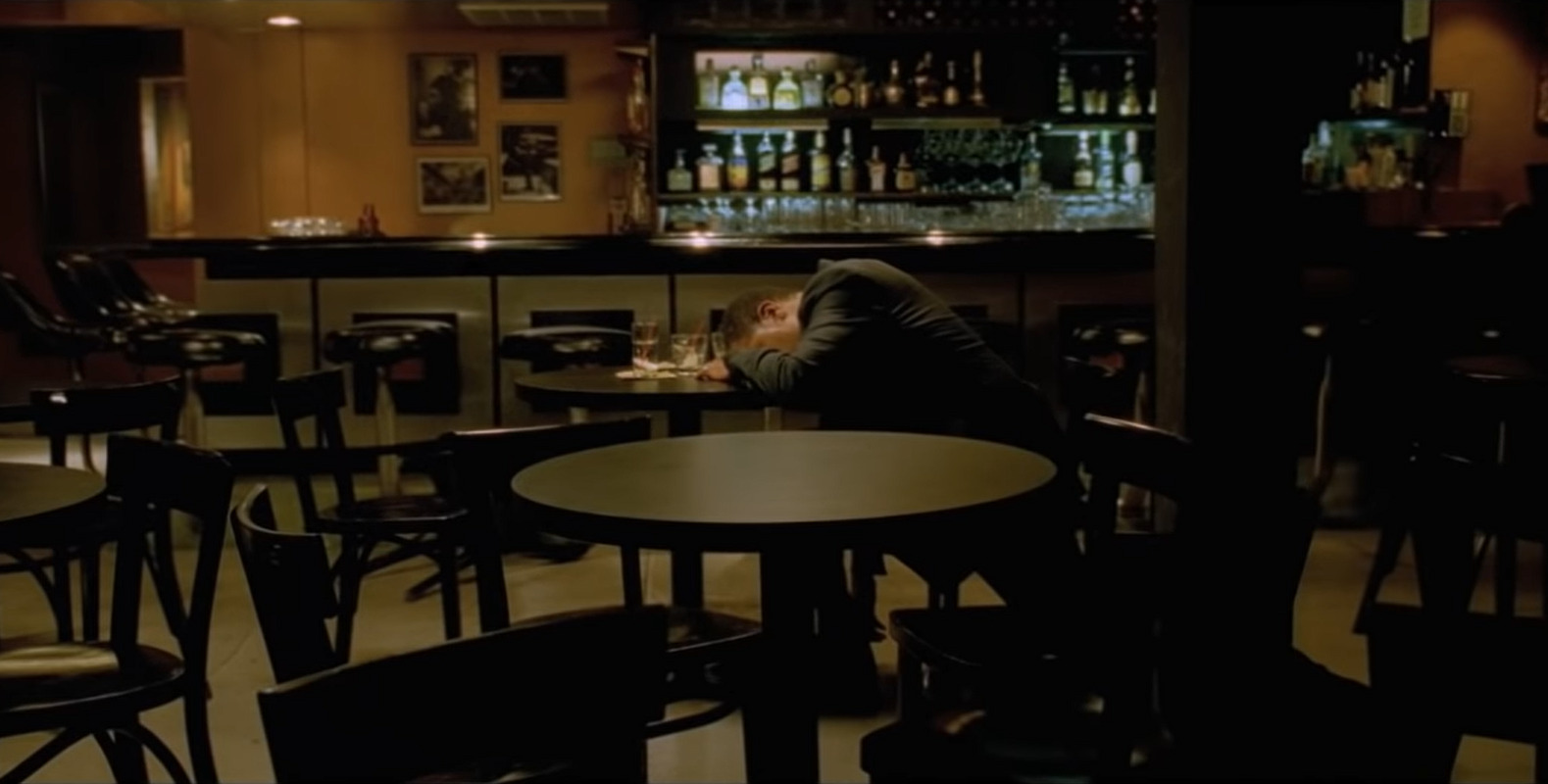 As for the subway station scene where Max and Annie are being chased, it was recorded in 7th Street / Metro Station at 7th and Flower Streets in Downtown Los Angeles. West Olympic Boulevard & South Figueroa Street is where the cast and crew lensed the cab crash scene, while the Fever disco scene involving a Korean gangster was shot in Koreatown in Los Angeles. The Chapman Market Building at 3465 West 6th Street in Los Angeles served as the exterior for the Fever club, and the interior was reportedly recreated in a studio. 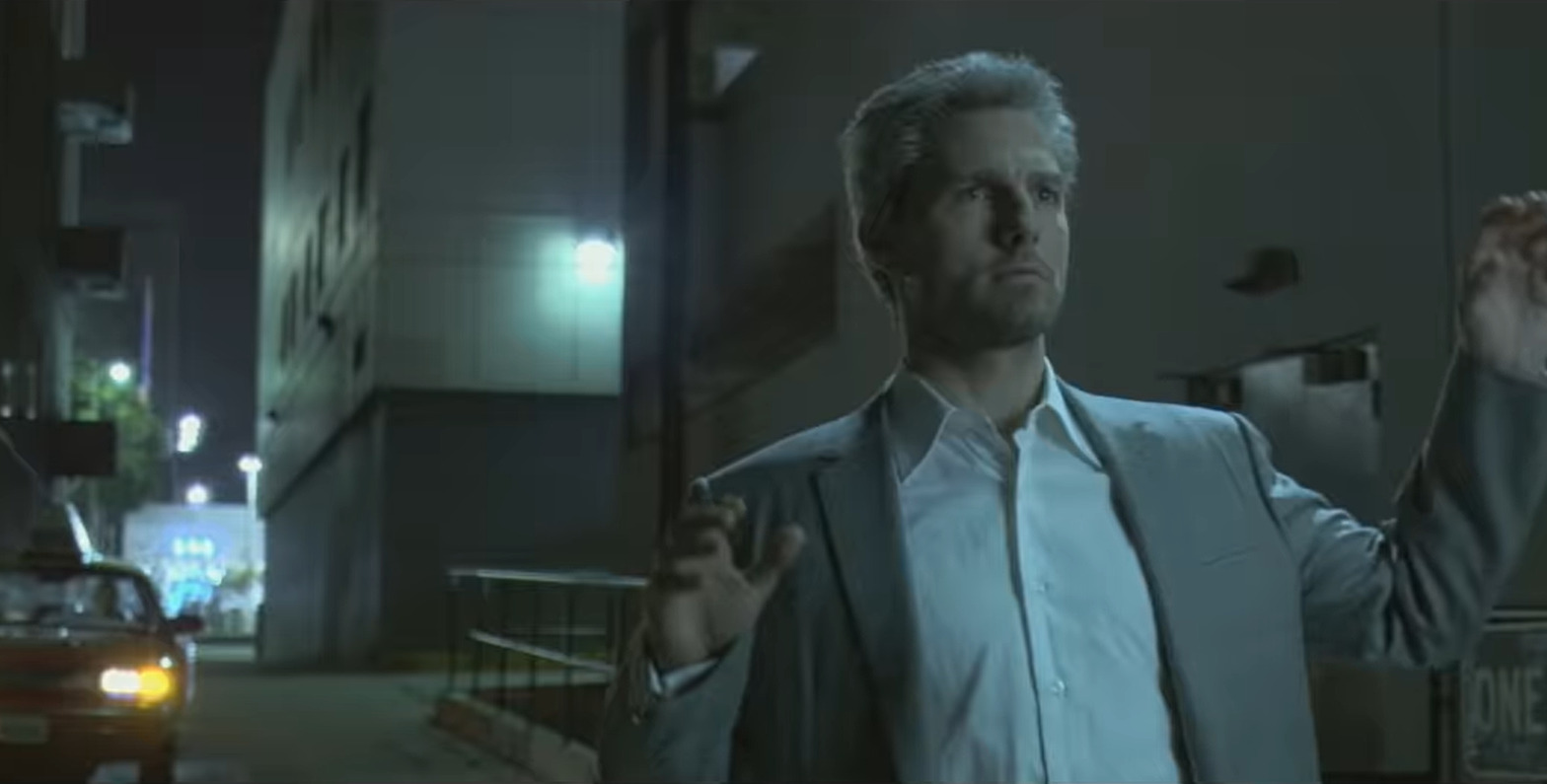