Where Was Cradle 2 the Grave Filmed?

Starring Jet Li, DMX, and Anthony Anderson, ‘Cradle 2 the Grave’ is an action movie that revolves around Anthony Fait, a dangerous criminal and a thief who not only manages to fool the SWAT team but also gets away with a jewel heist. However, to his surprise, Su, a Taiwanese agent, is unlike others and keeps pursuing Fait to get the black diamonds from him.

The cat and mouse race takes a surprising turn when Su’s ex-partner kidnaps Fait’s daughter to get the black diamonds from him. It brings the two rivals, i.e., Su and Fait, together as they try to take on the criminal to bring back Fait’s daughter. If you too love the action-packed movie and wonder where it may have been filmed, then you have come to the right place. Here’s everything you need to know.

‘Cradle 2 the Grave’ was filmed entirely in California. It was made with a budget of $25 million and scored a box office collection of $56 million. The production of the action movie began on March 11, 2002, and wrapped up a little over a month in April 2002. The shooting for the movie was done in multiple locations in the state. So let’s learn more about them!

The principal photography for ‘Cradle 2 the Grave’ took place in Los Angeles. As the center of America’s film and television production, the city offered ideal filming conditions and services that facilitated the smooth shooting of the action movie. Several important scenes were shot at 1100 Wilshire Boulevard, home to the 37-story tall commercial skyscraper, 1100 Wilshire, which is one of the tallest buildings in the City of Angels.

Shooting for the action movie was also done at 390 South Mission Road and 362 West 5th Street. Over the last few decades, Los Angeles has grown in popularity and continues to be a sought-after filming location. Some iconic movies shot in the Southern Californian city include ‘Marathon Man,’ ‘Back to the Future,’ ‘Casablanca,’ ‘Fight Club,’ and ‘Interstellar.’

Other filming locations for the movie include the coastal city of Santa Monica. Its proximity to the main shooting locations, along with beautiful beachfront locales, makes it an attractive choice for filmmakers across the world. The production crew also shot some scenes at 101 Ocean Avenue in the city. A few scenes of the movie were also shot in Santa Clarita. Located north of downtown Los Angeles, the city is famous for Six Flags Magic Mountain theme park, Vasquez Rocks, Pulchella Winery, and Robinson Ranch Golf Club. 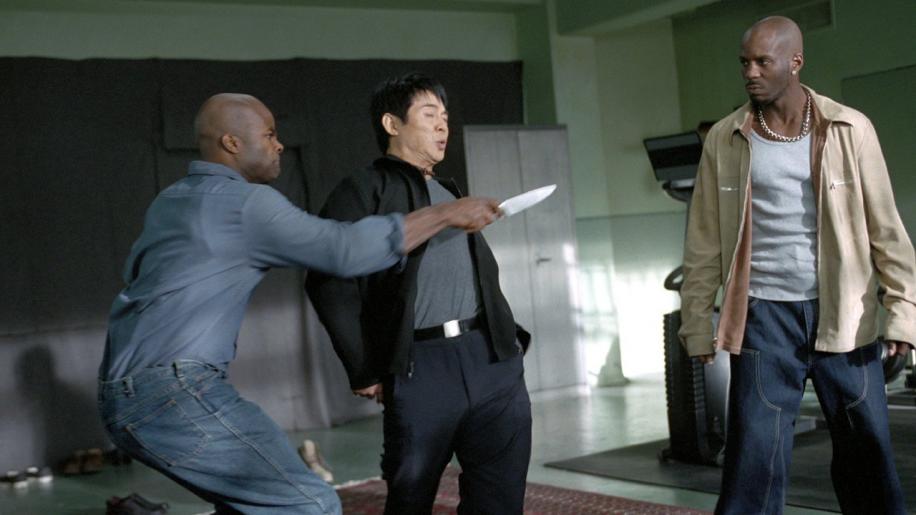