Where Was Felon Filmed? 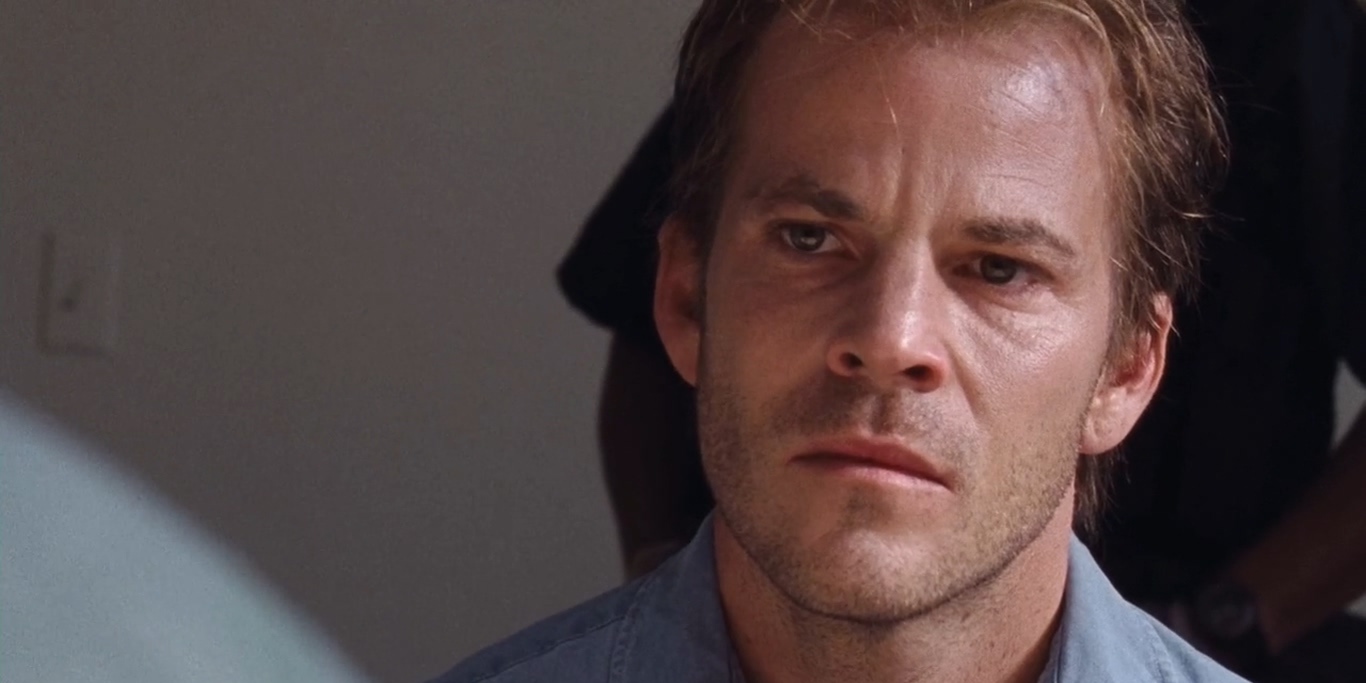 Helmed by Ric Roman Waugh of ‘Angel Has Fallen’ fame, ‘Felon’ is a provocative prison film that attempts to give rise to an acute unease in the mind of the viewer through its articulate and realistic depiction of prison life in the US. The film’s story centers on Wade Porter’s life as he becomes a victim of a ruthless legal system. After unintentionally murdering an unarmed intruder with a baseball bat, Wade is plunged into a volatile and violent prison system where keepers of law are often used to misuse their powers.

Loosely based on the true accounts of an array of violent incidents that took place in the California State Prison in the 90s, and acted with conviction by Hollywood a-listers Stephen Dorff (‘True Detective’) and Val Kilmer (‘Top Gun’), the film unearths the uncanny realities of a damaged prison world. Most of the cinematic narrative takes place within the barbed wire fences of a prison, and if you seek to know the location where the film was shot, we shall be obliged to be your guide.

‘Felon’ was filmed in its entirety in the US, especially in the southern border state of New Mexico. Filming was carried out in a tight schedule of 24 days, beginning on October 9, 2007, and getting wrapped up by November 2 of the same year. Fostering a diverse cultural heritage and geographies that range from vast deserts to snow-capped mountains, New Mexico is known to be “the land of enchantment.”

Apart from being a rich repository of culture and nature, the state flaunts a tax rebate of up to 25% for eligible movie and television productions set in the region to encourage filmmakers. Let us now take you to the specific location where the film was shot!

The entirety of the film was shot in and around Santa Fe, the state’s capital city. It revolves around the series of violent and sinister events that took place within the guarded walls of the infamous California State Prison in the 1990s. Since creating such an ambiance would prove to be cost-ineffective and a tedious task, the location manager went in search of a realistic prison environment where they could initiate filming. 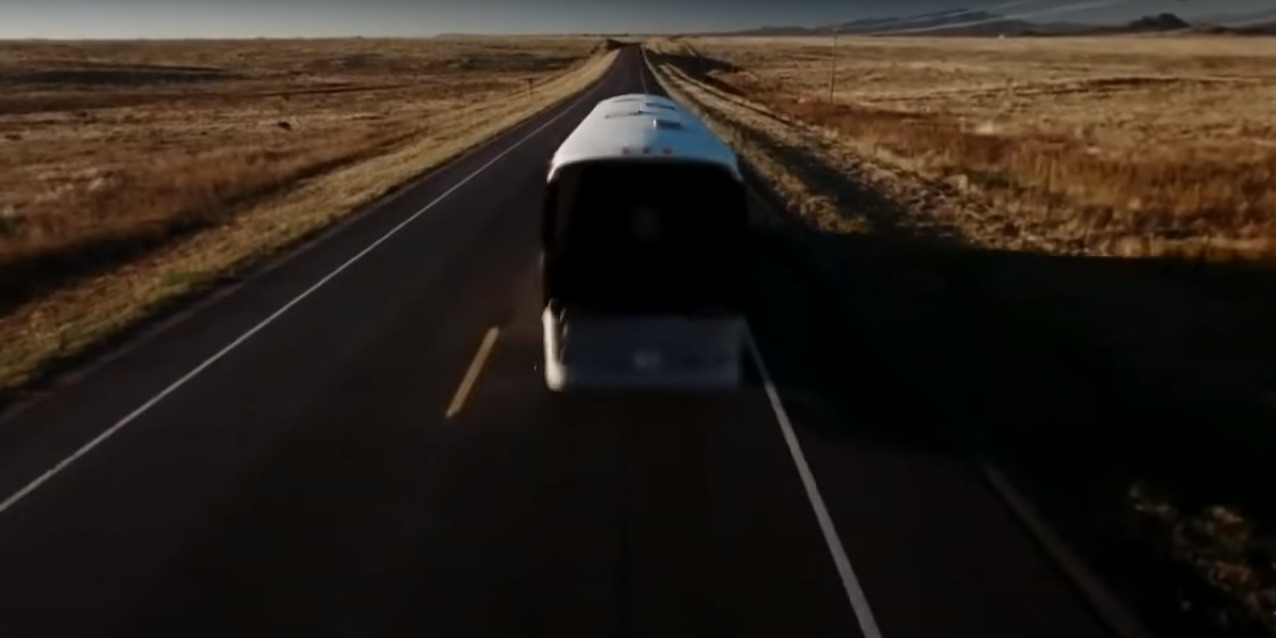 The search ended in New Mexico, as the crew was granted permission to film in the premises of the Old Main Penitentiary of New Mexico, a defunct prison located on New Mexico State Road 14 in the unincorporated Santa Fe County, 10-15 miles south of the capital city. The crew filmed some of the interior and most of the exterior sequences on location in prison and some aerial shots depicting prison violence. However, the Security Housing Unit was created from scratch on set, including the cells, the yard, and the sally ports. 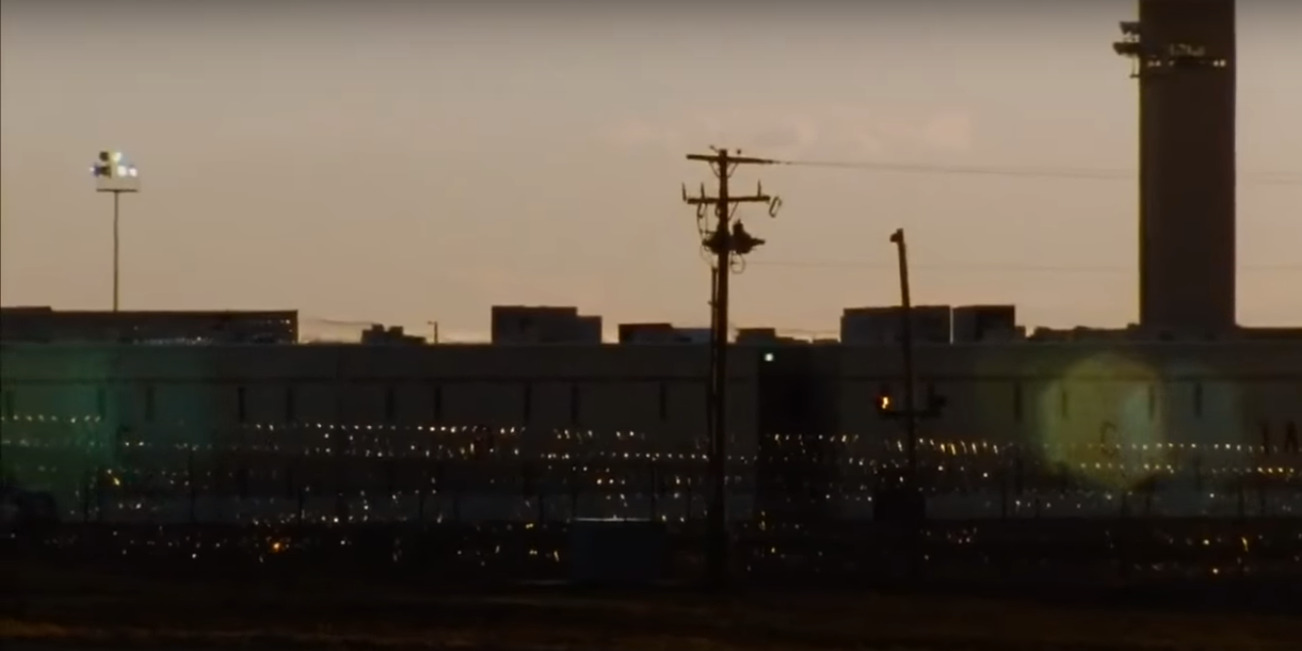 Talking about how the production team maintained the authenticity, director Roman Waugh said, “The San Quentin riot scene with Val Kilmer was filmed in the same housing block where the original New Mexico riot erupted.” The location imbues the film with much of its character and articulately brings out the tinderbox essence of the story.