Where was GAF’s A Belgian Chocolate Christmas Filmed? Who is in the Cast? 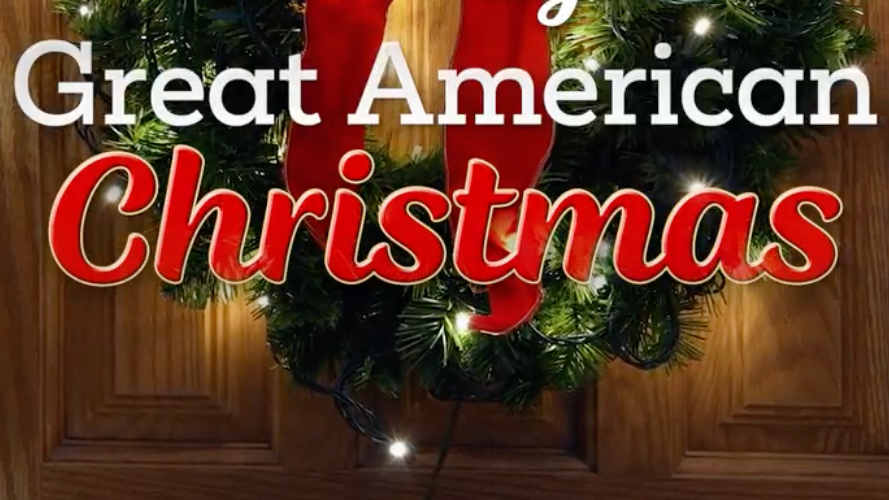 Directed by Maxmilian Elfeldt, GAF’s ‘A Belgian Chocolate Christmas’ is a romantic comedy film that follows the story of a photographer, Kate, who goes to a Belgian culinary school, in place of her best friend, only to fall in love with the handsome chocolatier who leads the class. However, her identity is not revealed yet, which is problematic as it could cause a severe breach in the budding love.

In a classic holiday switcheroo, this heartwarming Christmas film includes all the delicious and chocolaty flavors of the holiday season, which adds more sweetness to the film and its characters. Moreover, the beautiful setting against the backdrop of some equally aesthetic locations enhances the movie’s quality. Naturally, it makes one wonder where ‘A Belgian Chocolate Christmas’ was shot. If the same question is in your mind, allow us to fill you in on all the details!

‘A Belgian Chocolate Christmas’ was filmed partly in Belgium, particularly in Brussels, and the city of Los Angeles in California. As per reports, the principal photography for the Christmas movie commenced in October 2022 and wrapped up within a month of the same year.

‘A Belgian Chocolate Christmas’ was extensively lensed in and around Brussels, a Belgian region comprising several municipalities, including the city of Brussels. The cast and crew appear to set up camp at various sites across the region to tape different scenes against suitable interior and exterior backdrops. The famous Laurent Gerbaud Chocolatier store and workshop is where the chocolate-making scenes were actually shot. Filming took the cast and crew up high to the 55-meter-high Ferris Wheel in Place Poelaert, where the cast and crew had a lot of fun.

Brussels, which is located in the center of Belgium, is regarded as having the highest population density in the nation. It has a wide range of architectural styles, some dating back to the medieval and neoclassical periods. Additionally, Brussels is home to several contemporary structures, such as the Northern Quarter, the World Trade Center of Brussels, the Madou Tower, the Rogier Tower, and the Proximus Towers, some of which you might even spot in the movie. Other productions filmed in the city are ‘The Royal Nanny,’ ‘The Danish Girl,’ and others.

A few of the scenes of the film were shot in the sprawling city of Los Angeles. It seems that the production team traveled to Los Angeles, the largest city in California and the second most populous city in the country, to tape some additional portions for the Christmas film. Apart from ‘A Belgian Chocolate Christmas,’ the City of Angels has aided the production of several filming projects over the years, including ‘A Ticket to Paradise,’ ‘The Grinch Who Stole Christmas,’ ‘A California Christmas,’ and others.

Jaclyn Hales essays the role of Kate in the GAF movie. You might recognize the actress from her performances in ‘Retreat to Paradise,’ ‘The Sinister Surrogate,’ ‘Mosaic,’ and others. On the other hand, Zane Stephens plays the character of Mathias. He might seem familiar due to his appearances in many movies like ‘The Skeleton’s Compass,’ ‘Favorite Son,’ and ‘Internship.’ Other cast members include Maria Pinsent (Ingrid), Sarah Pribis (Susan Michaels), Andrew Rogers (Pieter), Janeen Robinson (Annette), Anthony Jensen (Jean Luc), and Andrea Daveline (Michelle).

Read More: Where was GAF’s A Prince for the Holidays Filmed? Who is in the Cast?