Where was GAF’s A Prince for the Holidays Filmed? Who is in the Cast? 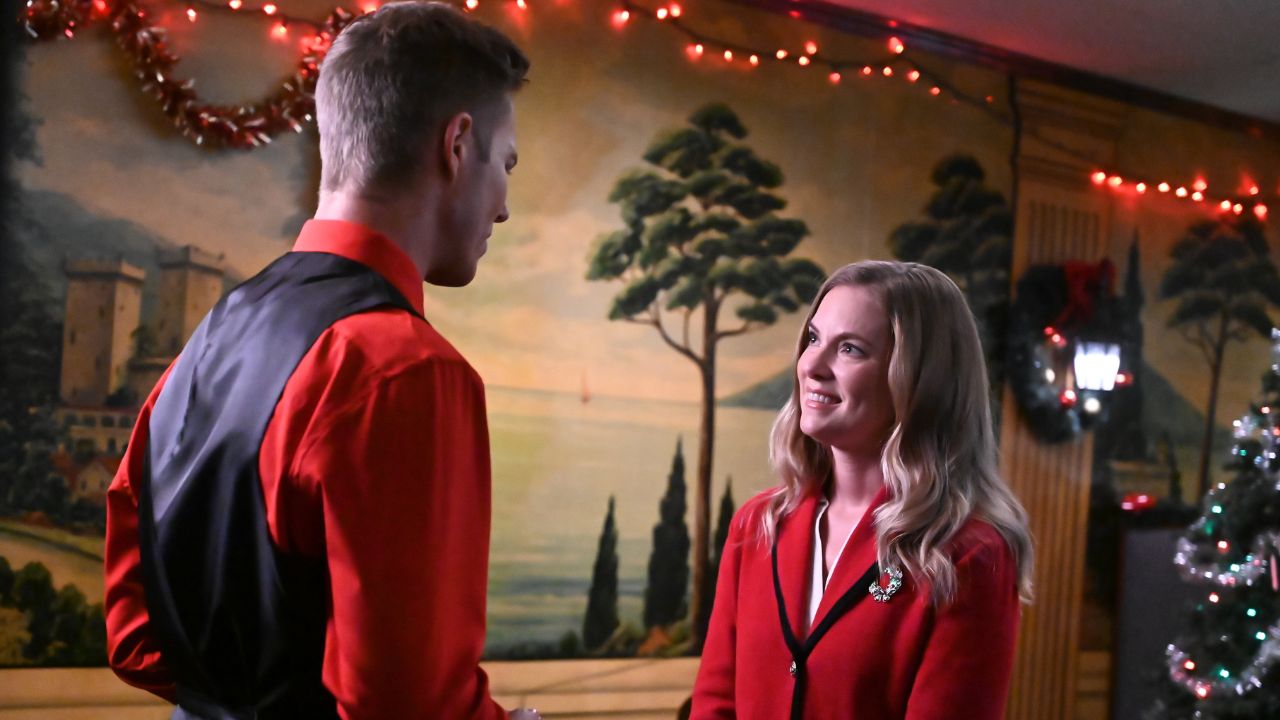 Directed by Anthony C. Ferrante, GAF’s ‘A Prince for the Holidays’ is a family holiday movie that revolves around the aspiring musician Madison who jokingly tells her family that she is dating a Prince of a small European nation to get them off her back.  The prank goes too far when Sebastian, a friend and coworker, is compelled to pose as the prince when she is visiting her family in New Jersey. However, Madison has no idea that Sebastian is keeping a royal secret.

As it turns out, Sebastian truly is a Prince of a small European nation. The magical film explores the themes of holiday drama with classic twists and turns aligned with a heartwarming plot. At the same time, the backdrop of the holiday season and the transition in locations keep the viewers guessing about the movie’s actual filming sites. Well, if you have been wondering the same, allow us to fill you in on all the details!

A Prince for the Holidays Filming Locations

‘A Prince for the Holidays’ was entirely filmed in New York State, especially in Buffalo. As per reports, the principal photography for the drama movie commenced in September 2022 and wrapped up in around three weeks or so in October of the same year. The movie was filmed under the working title of ‘Crown Prince of Christmas.’ Now, without further ado, let’s traverse all the sites where the GAF movie was shot!

All the sequences for ‘A Prince for the Holidays’ were lensed in and around Buffalo, the second-largest city in New York State. During the shooting schedule, the cast and crew members were spotted taping key exterior scenes around the Hotel Lafayette that posed as Hotel Garland, Illio DiPaolo’s Restaurant, Vidlers, and other locations. The city lies in Western New York and is located over the Canadian border from Southern Ontario at the head of the Niagara River at the eastern end of Lake Erie.

In an interview with the pop culture magazine Assignment X, Cast member Jeff K. Kim talked about his experience during the filming of the movie. He said, “Filming a Christmas film that is set in New York City, in December, in September was amazing. I felt like I really started getting the itch for the holidays when we were filming. The credit for making it so easy to feel the Christmas spirit should really go to the set designers, prop masters, the director, and the network. Without their precise vision, the film wouldn’t look and feel as great as it does.”

He added, “Every little detail, from the Christmas lights to the amount of tinsel, to the way the gifts were gift wrapped, to the Christmas cookies, was all thought out meticulously, allowing me to enter into the reality of the Garland Hotel’s winter wonderland.” Western New York is fast becoming one of the top locations to shoot on the East Coast for studios and indie filmmakers alike, thanks to direct flights to LA and NYC, as well as an additional 10% boost on top of the 25% New York tax incentive on film, television, and commercial production.

The New York Empire State Digital Gaming Media Production Credit offers a refundable tax credit of 25% of eligible digital media production costs, with an extra added 10% of eligible expenses involved in the state outside of metropolitan commuter transportation districts like Buffalo. It has served as a prominent production location for different movies and TV shows. Some notable ones are ‘Christmas in Vermont,’ ‘The Best Man Holiday,’ ‘A Christmas Princess,’ and others.

A Prince for the Holidays Cast

Cindy Busby essays the role of Madison Little in the GAF movie. You might recognize the actress from her performances in ‘Marry Me in Yosemite,’ ‘Joy for Christmas,’ ‘Toying with the Holidays,’ and others. On the other hand, Jilon VanOver portrays Sebastian, the Prince, in the holiday film. Jilon might seem familiar to you because he has given notable performances in movies like ‘Better Call Saul,’ ‘Take Out,’ ‘Hop,’ and others.

Read More: Where was GAF’s Christmas on Candy Lane Filmed?