Where was GAF’s Christmas on Candy Cane Lane Filmed? 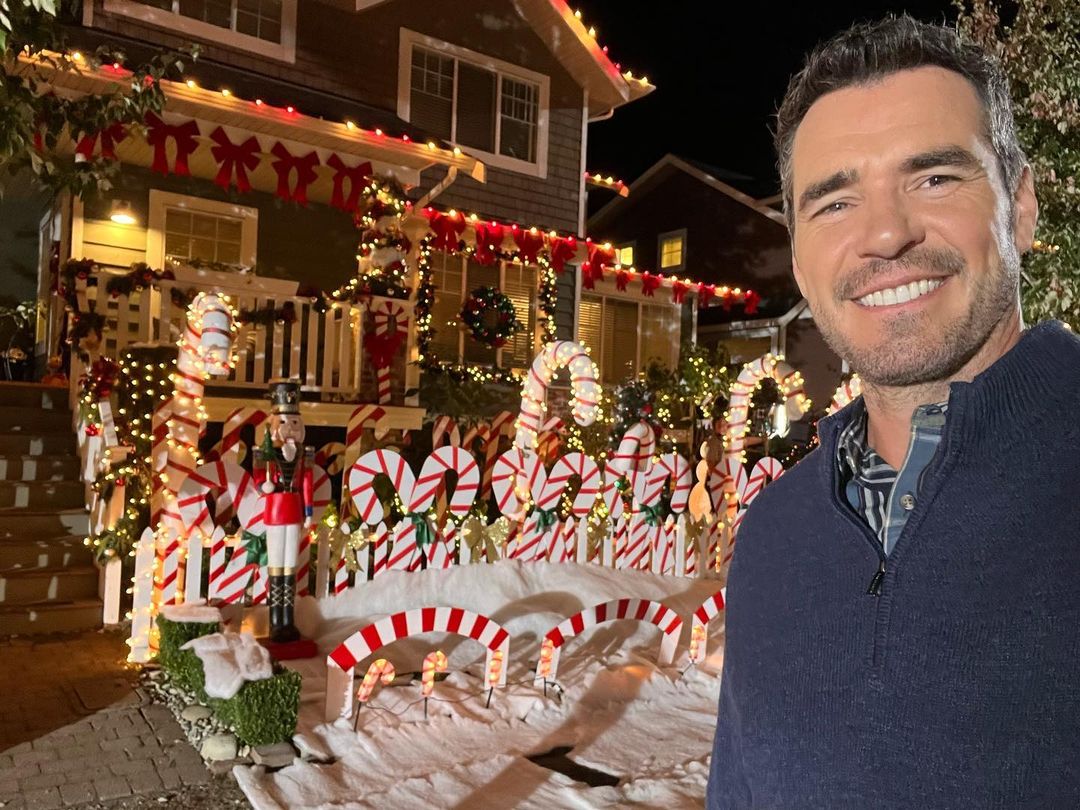 GAF’s ‘Christmas on Candy Cane Lane’ is a family romantic-comedy film based on Sheila Robert’s eponymous novel of the same name. The movie follows the story of Ivy Donaldson (Andrea Barber), who struggles to live under the shadow of her late mother, Muriel, who had been one of the most influential figures in the fictitious town of Icicle Falls; she was the head of The Christmas Haus and the Candy Cane Lane Lights Extravaganza. After being separated from her husband, Ivy attempts to put on a brave face for her daughter and fight against all the adversaries while filling in her mother’s shoes.

Directed by Christie Will Wolf, the GAF movie comprises all the elements of a feel-good Christmas tale. It has it all: budding love between two strangers, the enduring struggle of being a single mother, and heartwarming family bonding scenes. Additionally, the backdrop of every scene is what makes it better since it gives the viewers a sense of joy and glee while also elevating it. Seeing such picturesque locales in the fictitious town of Icicle Falls makes you wonder where ‘Christmas on Candy Cane Lane’ was shot. Well, allow us to appease your curiosity and answer the same!

‘Christmas on Candy Cane Lane’ is set in the fictitious town of Icicle Falls but shot in the westernmost Canadian province of British Columbia, especially in the port city of Vancouver. The principal photography for the holiday movie commenced on September 19, 2022, and wrapped up within a month on October 7, 2022.

The movie, which shows a small-town life, captures the rustic feel of the British Columbian province perfectly. This brings a sense of authenticity to characters such as Ivy, who attempts to bring back the holiday spirit just like her mother would do while struggling with motherhood herself. Now, let’s look at the specific locations that appear in the GAF film.

‘Christmas on Candy Cane Lane’ was entirely filmed in Vancouver, a metropolis in British Columbia’s Lower Mainland. It appears that the actors and crew traveled across Vancouver to shoot scenes against appropriate backgrounds. Over the years, the city has served as a filming site for several movies and shows since it offers a fast-paced, busy urban life, unique green spaces, and historic buildings.

Vancouver is one of the major centers for film production in North America and is often referred to as Hollywood North. It boasts several top-notch production facilities, talented actors, and a tax credit of up to 35% for local productions, making it a popular location for the filming of many mid-budget movies and television programs. The city also boasts a distinctive fusion of old and modern architecture that is reminiscent of many American cities.

Given the aforementioned elements, it makes sense why Vancouver was chosen as the film’s shooting location. In addition to being a popular location for movies, Vancouver is renowned for its arts, culture, and libraries. Along with other Hallmark movies, the city served as the backdrop for the movies ‘Thor: Love and Thunder,’ ‘Doctor Strange in the Multiverse of Madness,’ ‘The Adam Project,’ and ‘Supernatural.’

Read More: Where Was Hallmark’s A Big Fat Family Christmas Filmed? Who is in the Cast?