Where Was GAF’s My Favorite Christmas Tree Filmed? 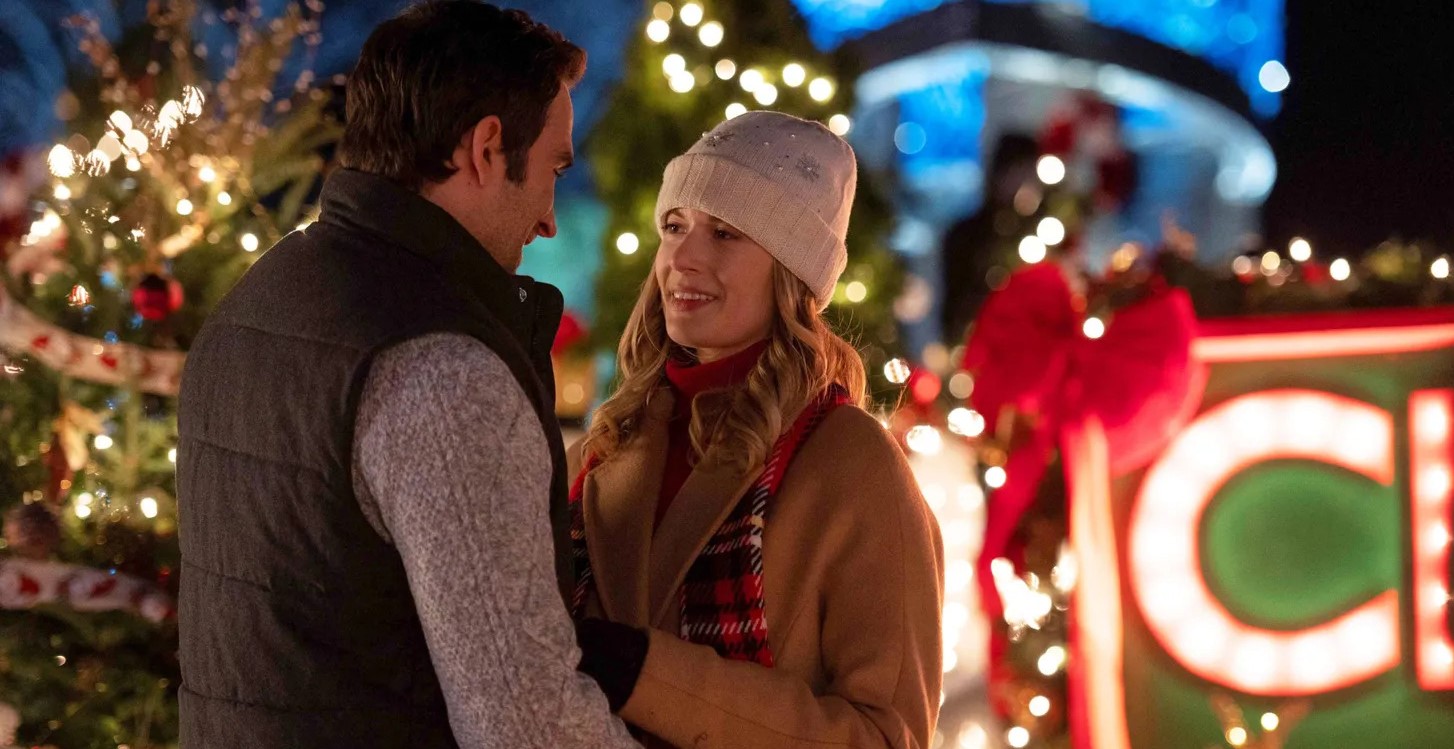 Directed by Jason Bourque, GAF’s ‘My Favorite Christmas Tree’ is a romantic comedy movie that follows a determined genealogy researcher named Kyla, who owns a business that curates family trees. Upon discovering new information about her mother’s extended family, her curiosity leads her to the beautiful little town of Conifer, where she asks around and tries to piece together her ancestry. Kyla’s search leads her to a generations-old Christmas tree farm where she hopes to find all the answers.

The farm’s charming and stubborn owner Joel helps Kyla in her search but also helps her find love. The romantic narrative is complemented by the impressive performances from a talented ensemble comprising Emma Johnson, Giles Panton, Marnie Mahannah, Roark Critchlow, and Jonathan Hawley Purvis. Moreover, the setting of the fictional Conifer against the backdrop of snow-filled roads and streets is bound to make you curious about the actual shooting sites of the Christmas movie. In that case, allow us to fill you in on all the details!

‘My Favorite Christmas Tree’ was filmed entirely in British Columbia, particularly in Kelowna. The principal photography for the romantic movie commenced in December 2021 under the working title ‘Family Christmas Tree’ and wrapped up within the same month. Thanks to British Columbia’s vast and diverse landscape, the province is a suitable filming site that stands in for several US cities, including fictitious ones. Now, let’s not waste time and get a detailed account of all the locations where the GAF movie was shot!

All the pivotal sequences for ‘My Favorite Christmas Tree’ were lensed in and around Kelowna, a city in southern British Columbia. Specifically, the cast and crew set up camp between Ellis Street and Pandosy Street in Downtown Kelowna, mainly on Lawrence Avenue. Christmas came early on these streets as several businesses were adorned with Christmas trees and decorations for the movie’s shooting. Moreover, the Castanet office served as one of the prominent production locations, as some key scenes were taped in and around the building.

Additional sequences were recorded at Stuart Park, an outdoor ice skating rink at 1430 Water Street. Situated on Okanagan Lake in the Okanagan Valley, Kelowna has numerous tourist attractions, including Apple Bowl, Prospera Place, Kelowna Art Gallery, Big White Ski Resort, and Okanagan Wineries. Furthermore, the city has hosted the production of various movies and TV shows over the years. Some are ‘Dangerous,’ ‘Recon,’ ‘Fixing Up Christmas,’ ‘Fido,’ and ‘The Unseen.’

Read More: Where Was GAF’s A Royal Christmas on Ice Filmed? Who is in the Cast?