Where Was Godmothered Filmed? 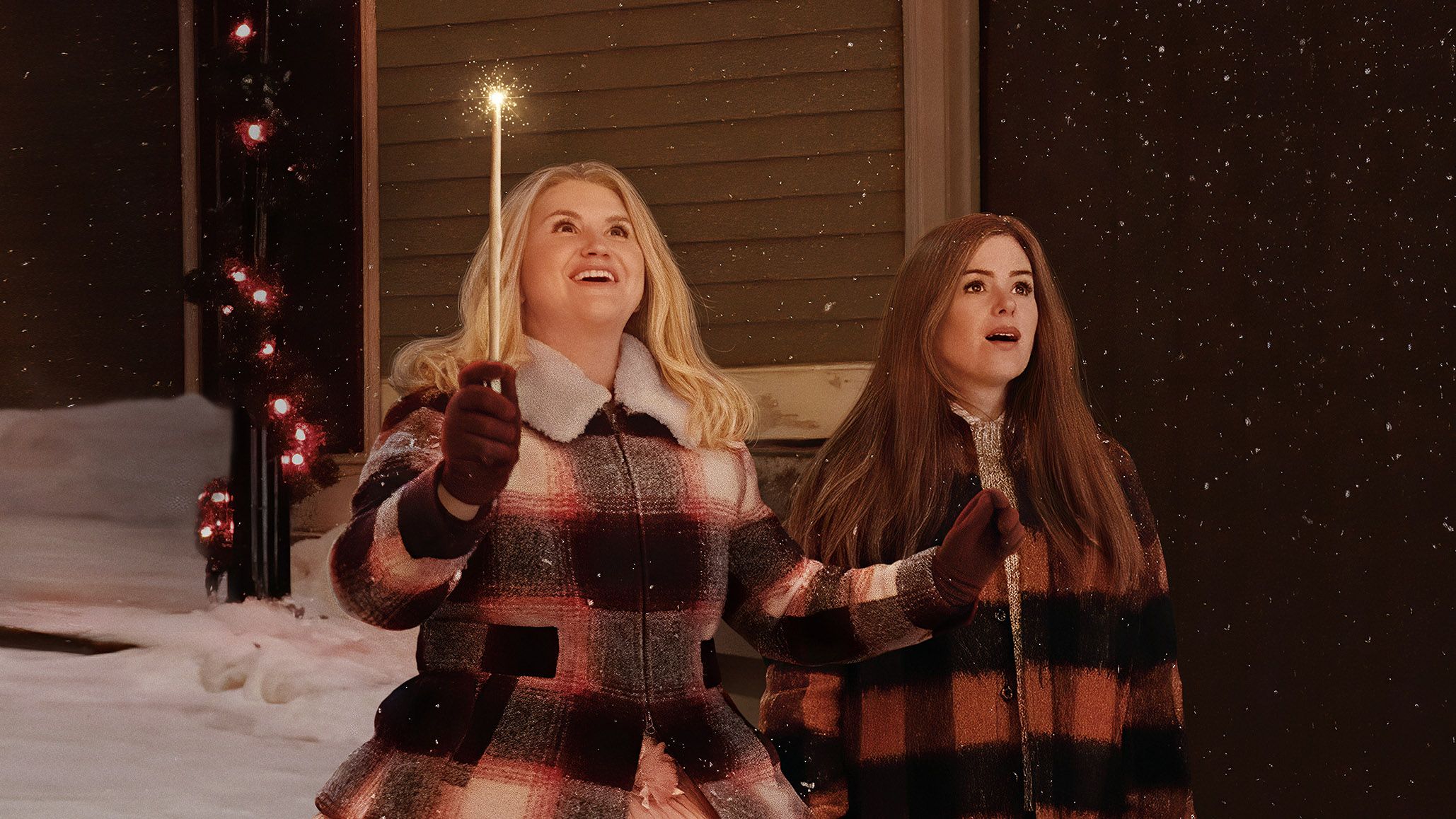 Disney’s latest treat, ‘Godmothered,’ is a fantasy comedy film set during Christmastime. In a world where the fairy-godmother profession is fizzling out, Eleanor (Jillian Bell), a young and inexperienced fairy godmother, is determined to prove that the world needs fairy-godmothers. She tracks down the girl whose letter she chances upon, only to find that the girl is now a 40-year-old single mother, Mackenzie (Isla Fisher). Mackenzie lost her husband several years ago and has given up on the notion of a “happily ever after.” The film is set in Boston, and you must wonder if it was also filmed there. Let us put those doubts to rest!

‘Godmothered’ was filmed in Massachusetts, specifically in Boston and some of the surrounding cities and towns. Principal photography for the movie was carried out from January to March 2020 under the title ‘Frills.’ Let us take you through the specific filming locations!

In this film, Mackenzie is a mother to two girls and has a job at the TV news station. The family lives in Boston, which is the capital of Massachusetts. Scenes were filmed at Charlestown, Boston Public Garden, and outside Boston City Hall. A few private homes were also decorated for Christmas and used for filming. 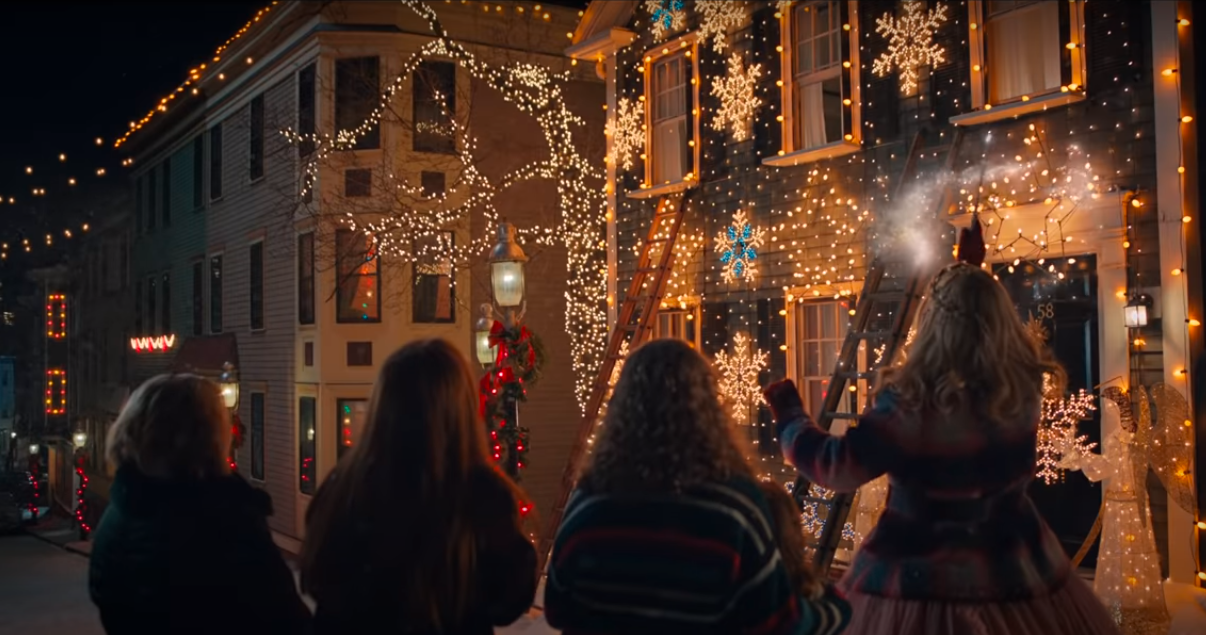 One of the main landmarks that you may recognize on the screen is the North Square. Many local businesses cooperated and put up their Christmas decorations, including lights and tinsel. A lot of artificial (biodegradable) snow was required for this film to depict a more convincing portrait of Christmastime. Mamma Maria’s Italian restaurant, located at 3 North Square, gets a considerable amount of screentime too.

Marblehead is a coastal town that is approximately 16 miles from Boston and heavily features in this film. Sections near Washington Street and the coffeeshop, Mookie’s at Mugford, were closed off to the public during filming. The coffee shop was also a haunt for the cast and crew members of ‘Hubie Halloween’ while they were filming in Marblehead. A few sequences were also filmed at Pleasant Street. 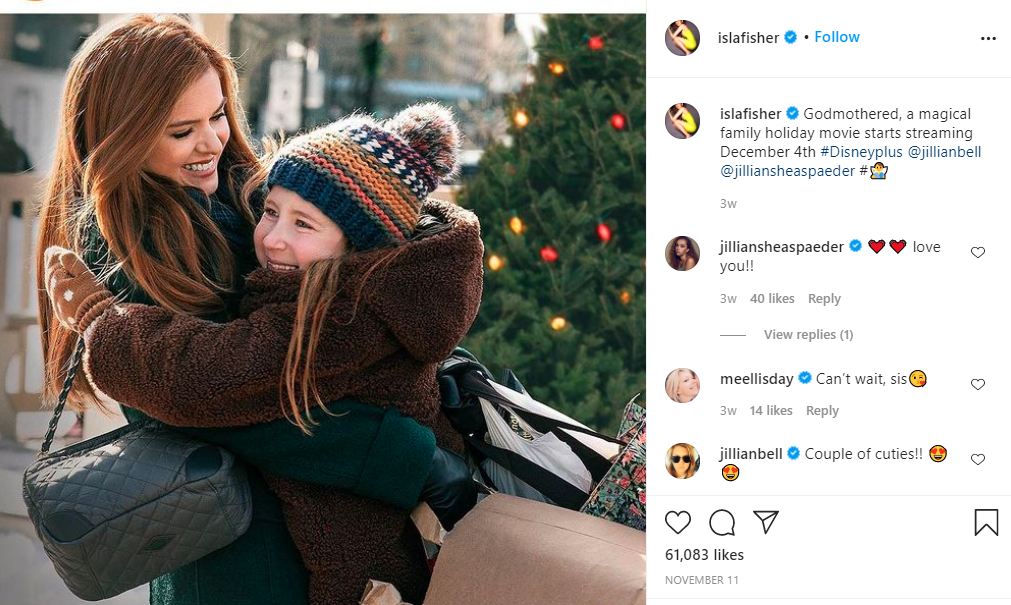 Interior shots of a restaurant called The Landing feature in the film. The Mugford Hotel and Bar is actually Tory’s Jewelry on 106 Washington Street. Harbor Light Inn, located at 58 Washington Street, also served as another filming location.

The St. Jean-Baptiste Church stands in for the school for fairy-godmothers in training in the film. Sequences were also shot inside the church building. Aiken Street, Moody Street, Merrimack Street, and University Avenue Bridge also served as filming locations. 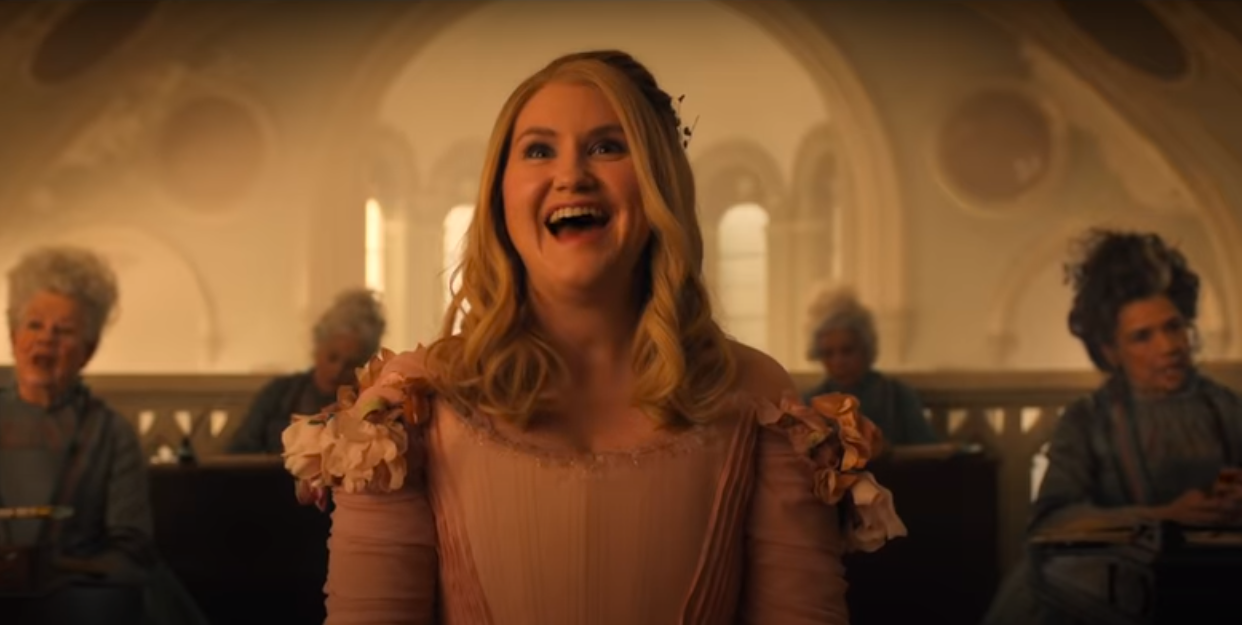 The Crane Estate, located at 290 Argilla Road in Ipswich, is a 2,100-acre property that dates back to the early 1900s. The pumpkin patch scene in the film was shot in a field at the Estate. Eleanor explodes the pumpkins as she tries to get the hang of her abilities as a fairy godmother. 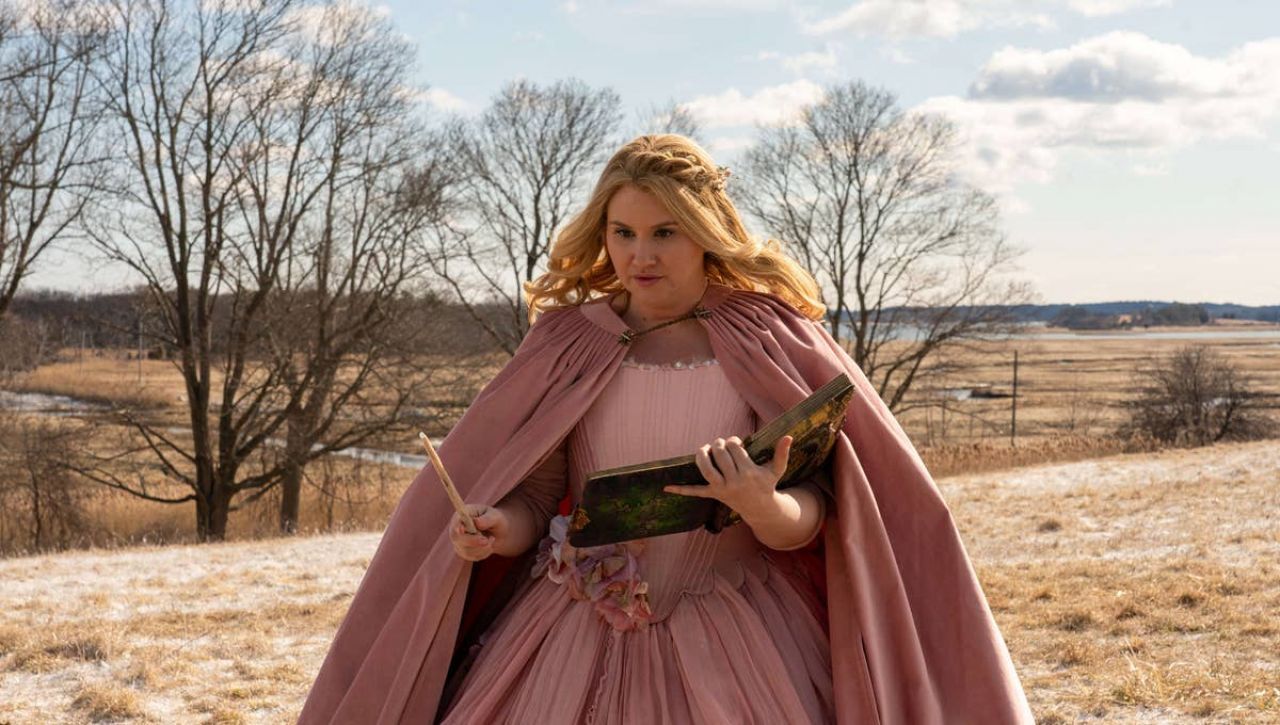 You may also recognize the place in the film, ‘Little Women,’ which includes the scene at the beach and the art studio that were all filmed at Crane Estate. Fox Creek on Argilla Road is only half a mile from the Estate and lends its beauty to this film. Additional scenes were also shot in Malden, a city in the Middlesex County of Massachusetts.