Where Was Good Luck to You, Leo Grande Filmed?

Directed by Sophie Hyde, ‘Good Luck to You, Leo Grande’ is a British sex comedy-drama movie that revolves around a retired 62-year-old widow named Nancy Stokes and a young and handsome sex worker, Leo Grande. After a rather unfulfilling and mundane marriage life, Nancy is looking for adventure, excitement, and some intimate connection. She then decides to hire Leo for a night of self-awakening and pleasure. However, his charm and skills, coupled with her desire to connect with someone, see them find a surprising yet unique human connection.

The comedic elements with the sensual scenes between Nancy and Leo satisfy the genre in almost every aspect, but ‘Good Luck to You, Leo Grande’ explores some rare and unique themes at the same time. The usage of a relatively cold undertone against some interesting backdrops tends to play its part in making the comedy-drama film as intriguing as it is. So, it is natural for viewers to have some questions regarding the filming sites that feature in the Emma Thompson-starrer. Well, allow us to answer all those questions by sharing what we know about the same!

‘Good Luck to You, Leo Grande’ was filmed entirely in England, specifically in the cities of Norwich and London. The production team added the element of authenticity by deciding to shoot the entire movie in England, where the narrative is set. The principal photography commenced on March 8, 2021, and wrapped up in just over a month on April 20, 2021. Reportedly, the filming took place for just 19 days and was done under some strict COVID-19 protocols to keep the entire crew safe. Now, let’s head over to the specific locations that create the settings for the comedy movie!

Several pivotal parts of ‘Good Luck to You, Leo Grande’ were lensed in Norwich, a city and district in England’s Norfolk County. The production team set up camp on Opie Street to shoot some exterior sequences for the film. A few interior scenes on the same street were recorded in Cafe Gelato, located at 6 Opie Street in Norwich.

Additional portions of the comedy-drama movie were also taped across London, the capital and largest city of England and the United Kingdom. It appears that the cast and crew members of ‘Good Luck to You, Leo Grande’ utilized the diverse and vast cityscape to their advantage and taped several pivotal sequences. 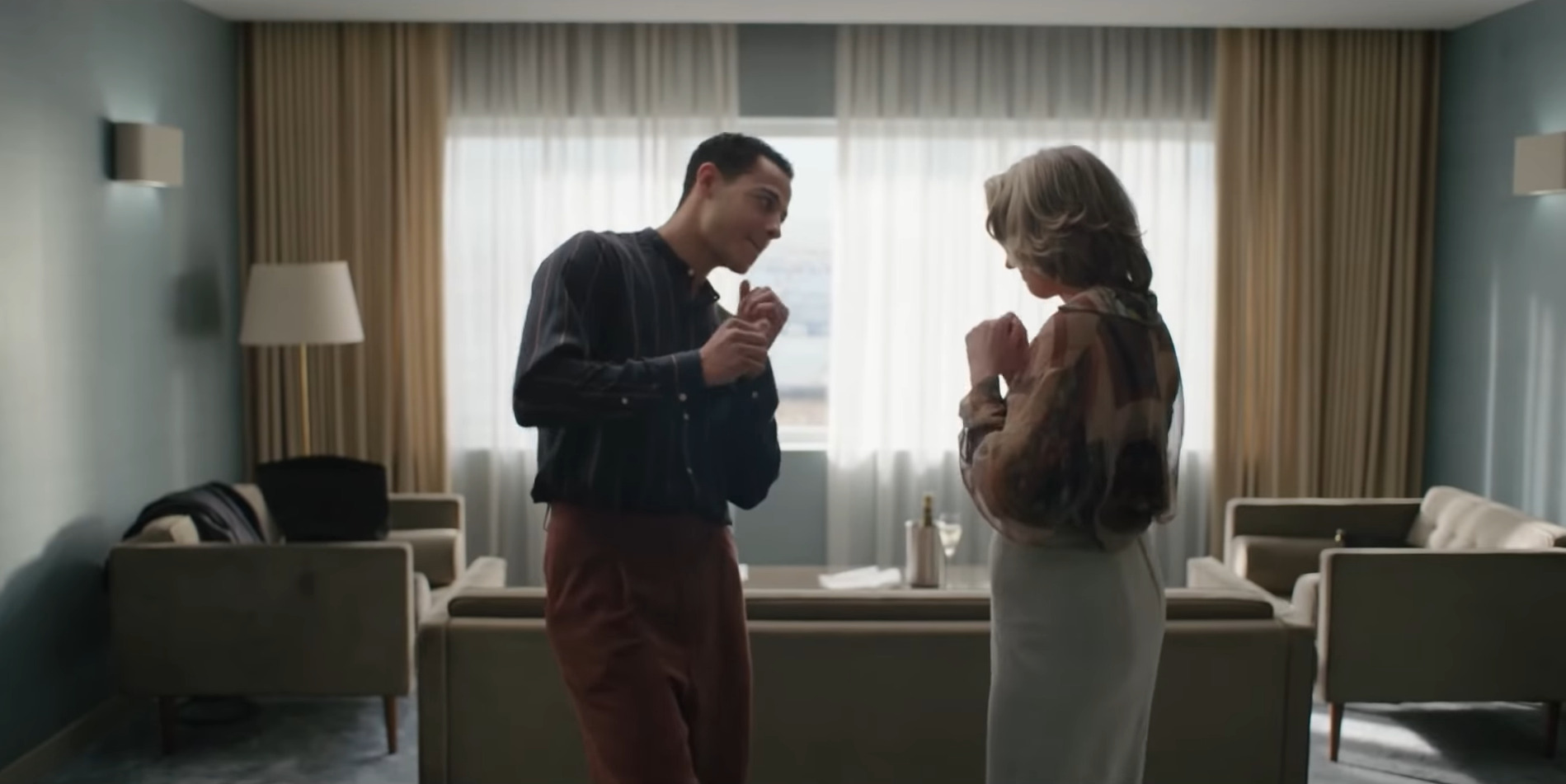 London has played a significant role in the film industry over its rich history, thanks to the expansive studios in and around the capital city; some of them include Ealing Studios, Pinewood Studios, Twickenham Studios, and Shepperton Studios. Apart from this sex comedy-drama film, movies and TV shows like ‘Jurassic World: Fallen Kingdom,’ ‘The Lady of Heaven,’ ‘No Time to Die,’ ‘Ted Lasso,’ and ‘Downtown Abbey‘ have all been filmed in London.