Where Was Hallmark’s A Cozy Christmas Inn Filmed? Who is in the Cast? 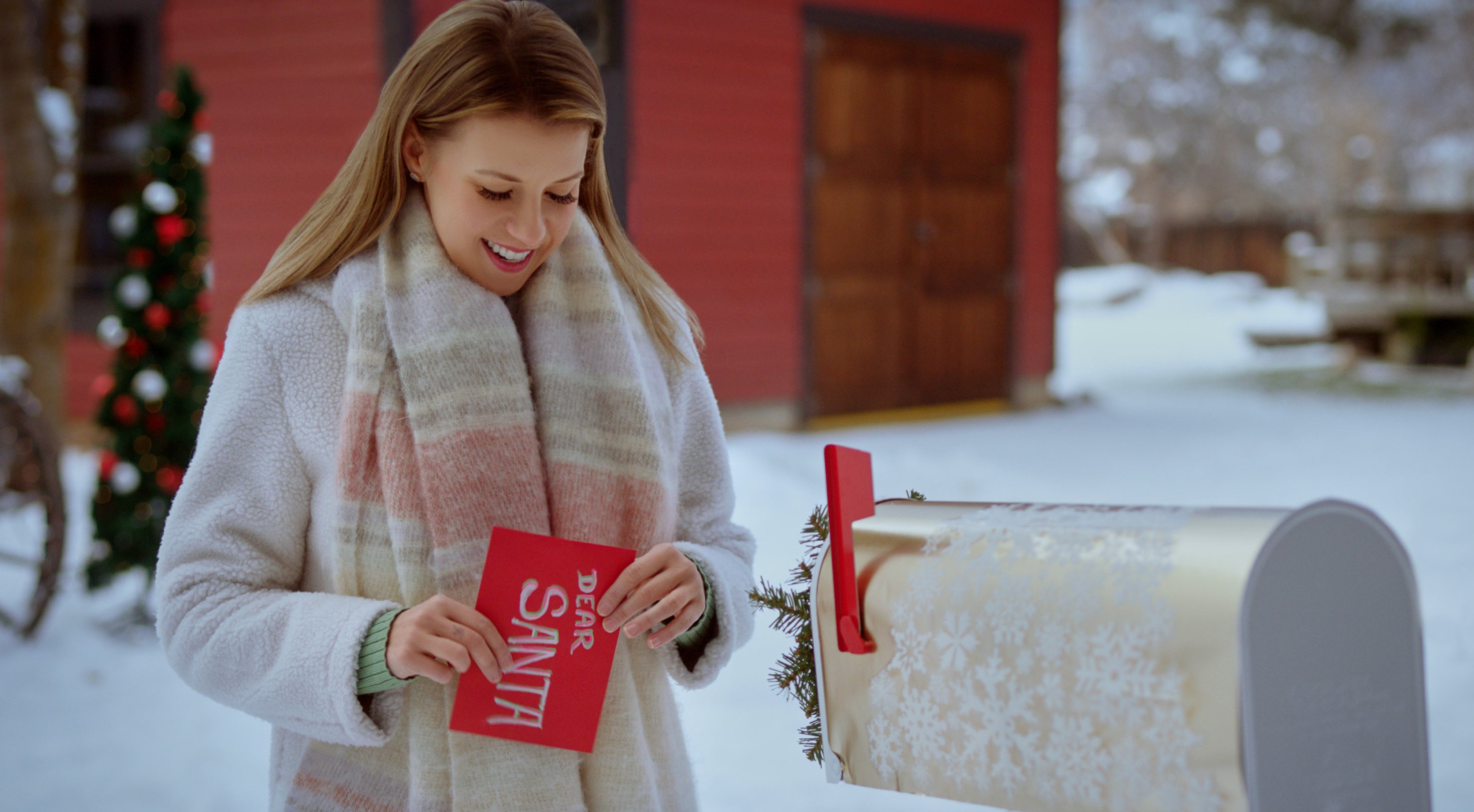 Directed by Peter Sullivan, Hallmark’s ‘A Cozy Christmas Inn’ is a romantic comedy film that follows a real estate executive named Erika who travels to the little town of Garland, where is all about Christmas, to acquire a bed and breakfast after her friend introduces the place to her. Things take a surprising turn when she reaches the town and discovers that the B&B is owned by her ex, Andy. What was intended to be a short stay strictly for business purposes turns out to be something more as Erika starts falling in love with the town and perhaps Andy as well.

The romantic and comedic narrative keeps the viewers hooked on the movie from the beginning to the end. At the same time, the setting of the fictional town of Garland against the backdrop of the snow is bound to make one question about the actual filming sites of ‘A Cozy Christmas Inn.’ If you have been wondering the same, don’t worry, we’ve got you covered!

‘A Cozy Christmas Inn’ was filmed entirely in Utah, specifically in Huntsville. The principal photography for the romantic film reportedly commenced in early December 2021 and wrapped up in a couple of weeks or so. Thanks to the vast and diverse landscape of Utah, it stood in perfectly for the fictional town of Garland in Alaska. Now, without much ado, let’s traverse all the specific sites that appear in the Hallmark movie!

All the pivotal sequences for ‘A Cozy Christmas Inn’ were lensed in Huntsville, a town in Utah’s Weber County. To be specific, the cast and crew members utilized the premises of Compass Rose Lodge and surrounding areas to tape a majority of the scenes for the movie. Located at 198 South 7400 East in Huntsville, it is a lodge that pays tribute to the architectural heritage of the town.

Compass Rose Lodge consists of 15 king and queen bedrooms, blending historic as well as modern elements in the lodge’s architecture. It offers the Huntsville Astronomic and Lunar Observatory (HALO), First Lift Coffee, and ample space to hold all kinds of events, such as weddings, family reunions, and corporate retreats. Moreover, there are plenty of fun activities available nearby, including biking, hiking, skiing, paddle boarding, and even golfing. So, the cast and crew of ‘A Cozy Christmas Inn’ may have indulged in some of these activities when they were not busy shooting the film.

From the looks of it, it is possible that the filming unit also traveled to other sites across the town to record different scenes against suitable backdrops. Situated in Ogden Valley, Huntsville was founded in 1860. Due to the severity of cold and snowy weather during the winters, it made for a perfect double for the fictional Alaskan town of Garland.

Jodie Sweetin essays the role of Erika in the Hallmark movie. She is popularly known for her role as Stephanie Tanner on ‘Full House’ and its Netflix spin-off ‘Fuller House.’ Besides that, she features in a number of other filming projects, including ‘Redefining Love,’ ‘Can’t Get Arrested,’ ‘Finding Santa,’ ‘Merry & Bright,’ and ‘Just Swipe.’