Where Was Hallmark’s A Royal Queens Christmas Filmed? Who is in the Cast? 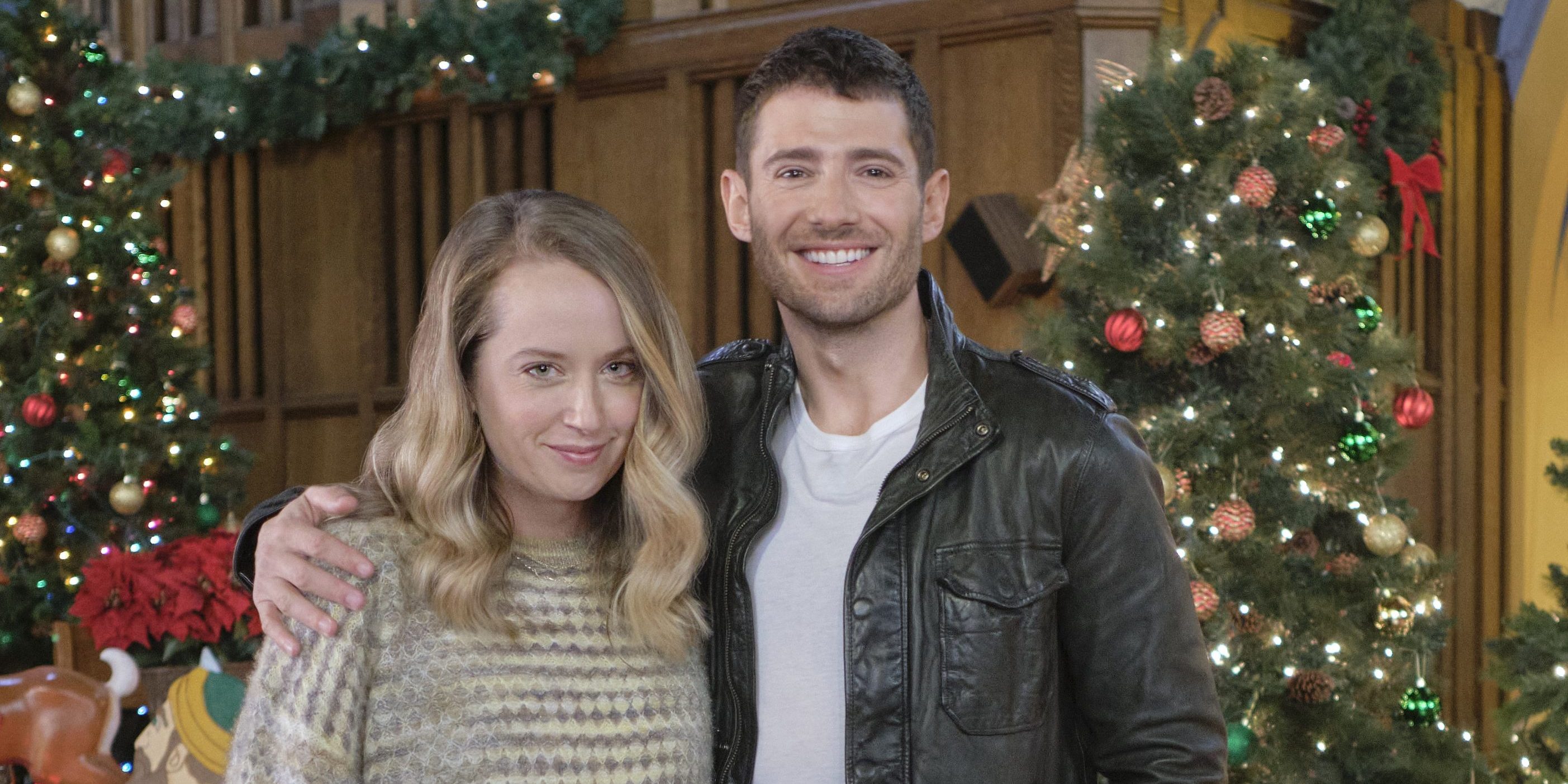 Around Christmas every year, Hallmark Channel brings a fresh set of movies to make Christmas brighter, and this year is no different. Reared by Lee Friedlander, the festive-themed romantic comedy movie ‘A Royal Queens Christmas’ oozes out a feeling of excitement. The story follows Dee Dee, whose Queens-based bakery is a hit among the locals. Upon receiving orders for an international Christmas gala in Manhattan, she meets the royal chef and makes acquaintance with prince Colin.

Dee Dee asks Colin to play the piano for the local parade, and Colin agrees. He conceals his identity until the king and the queen show up for the event, that too with a prospective suitor! The concoction will surely get you in the festive mood with a stellar cast and an original song by pop icon Rob Thomas. True to its pun-inducing name, the film’s story takes place in the snow-capped neighborhood of Queens, New York. We also see a few glimpses of the iconic Macy’s Thanksgiving Day Parade, but you may wonder if that was where the film was shot. In that case, we have you covered.

‘A Royal Queens Christmas’ was filmed in its entirety in Canada, especially Ontario. Filming seemingly took place in November 2021. Although the film is set in New York, the production team filmed the movie in Canada for apparent logistical reasons. Let us now take you to the specific locations where the movie was filmed!

As it often happens in cinematic productions, a location often stands in for another. The cast and crew thus constructed New York City from scratch in downtown Toronto. Due to its temperate weather and a generic urban landscape, Toronto can double as practically any North American city. However, the crew presumably had to take precautions to cut the iconic CN Tower out of all frames. When the filming began, curious passersbys took note as downtown Toronto gave off a magical Christmas vibe.

The movie comes off as a royal affair, and the production team seemingly had to visit The Omni King Edward Hotel, a four-star tourist accommodation situated at 37 King St East in Toronto. Some filming occurred on the venue of furniture cleaning enterprise Victoria & Co., located at 19 St. John’s Road, in the city’s downtown district. Additionally, some filming also took place in Victoria Street.

A Royal Queens Christmas Cast: Who is in it?

Julian Morris takes up the role of down-to-earth prince Colin, against Megan Park donning the cape of bakery wizard Dee Dee. Megan Park has previously played a prominent role in the rom-com movie ‘What If’ with Daniel Radcliffe, while Julian Morris’ previous ventures include ‘Man in an Orange Shirt’ and ‘New Girl.’ Among other prominent cast members, we see Michael Hanrahan as Whitbey, Nicola Correia-Damude as Zoe, Tony Nappo as Mickey, Ramona Milano as Angie, and Tony Ofori as Eddie.

Read More: Where Was Hallmark’s A Dickens Of A Holiday Filmed? Who is in the Cast?