Where Was Hallmark’s A Tail of Love Filmed? Who is in the Cast? 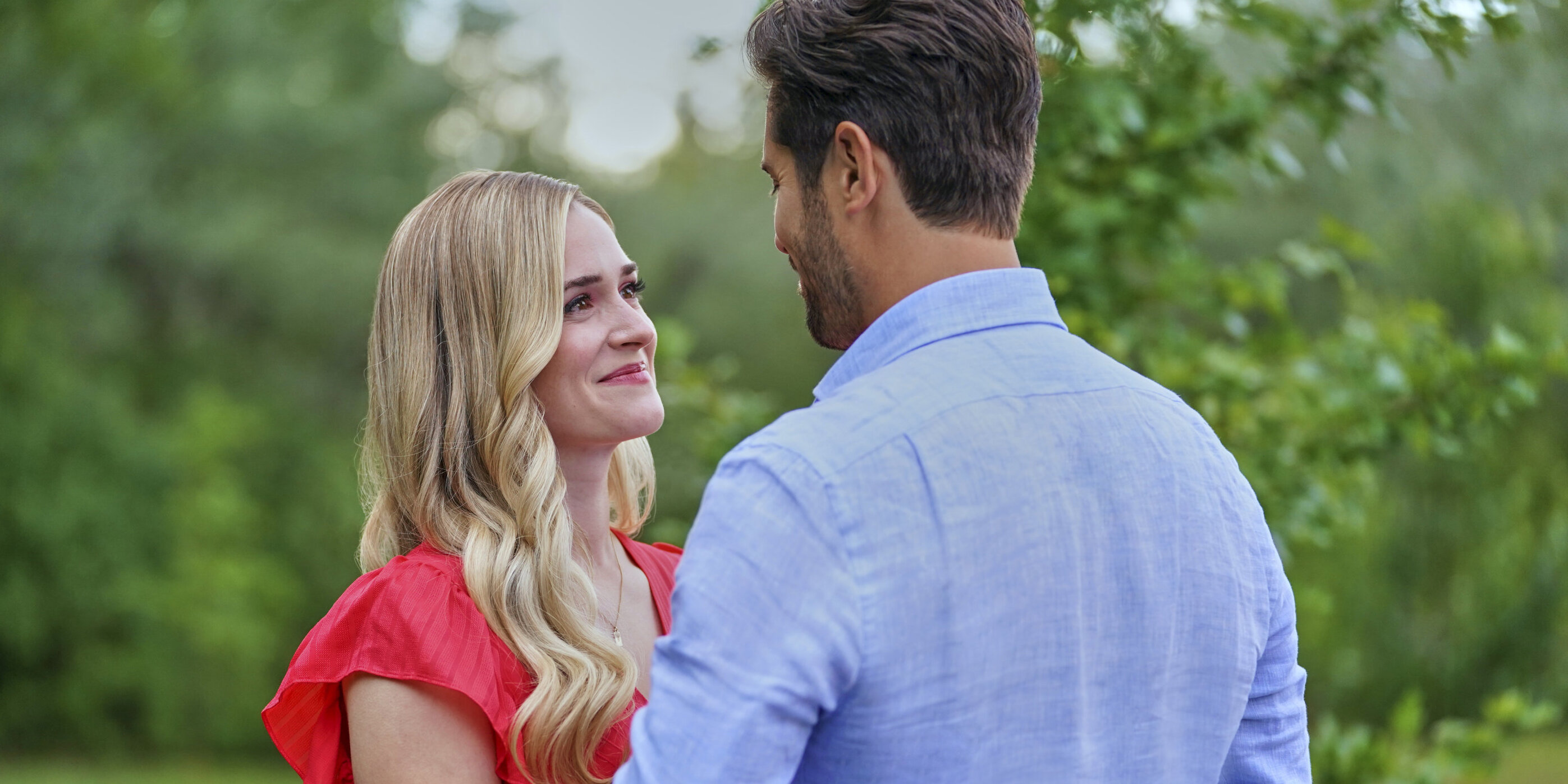 Directed by Leif Bristow, ‘A Tail of Love’ is a romance movie that is a part of Hallmark’s ‘Spring Into Love’ lineup. It centers upon Bella Channing runs a dog rescue center named after her. She is troubled when she finds out that the center’s fund is about to be discontinued. To keep the organization afloat, Bella turns to JR Stockard, a soldier who gets attached to one of the dogs named Indie. JR has to leave in about a month, and he bonds with Bella over their shared love for canines.

With a hanging deadline, will Bella and JR be able to come to terms with their feelings? The question plagues the audience as the two try their best to keep the rescue center running. The movie is a visual treat with its beautiful cinematography and the heartwarming canine presence. With a talented cast and stunning backdrops, the film is a compelling treat that one can’t help but cherish. If you are interested to know just where the heartwarming movie was lensed, we have your back!

A Tail of Love Filming Locations

‘A Tail of Love’ was filmed primarily in the city of North Bay, Ontario. Also titled ‘A Dog Named Indie’ and ‘Love Rescued,’ the movie was shot in June 2021, with filming wrapping up on the 23rd of the month. With the help of production designer Sean Breaugh and set decoration by Karen Churma, the movie makes sure that every scene is a treat for the viewers. Let’s take a deeper look into the places where the movie was lensed!

Located in the Canadian Province of Ontario, North Bay hosted the production of this Hallmark film. The city is situated on the banks of Lake Nipissing. With its rugged landscape and developed infrastructure, North Bay provided the production team with breath-taking backdrops to capture some memorable scenes for the movie.

North Bay is a popular location for filmmakers, given its proximity to Toronto and Ottawa. The city’s beautiful sceneries and historical significance are a few reasons why it attracts filmmakers. A few popular TV shows and movies that have been lensed in the city are ‘When Hope Calls‘ and ‘Colors of Love.’

The movie’s cast adored working with the dogs as part of the filming process. Actress Brittany Bristow – who essays the role of Bella Channing – was not hesitant to share pictures of her adorable four-legged castmates on social media. ‘This is a dog appreciation account now,’ she joked in one of her captions.

The performers themselves bonded during the filming process and had a blast working with each other. Russell Yuen (Dale) commended his fellow coworkers in an Instagram post, stating that he missed working with them once filming had ended. Moreover, the movie is bound to make dog-lovers very happy. Actor Chris McNally (JR Stockard) himself is a proud owner of two adorable dogs.

A Tail of Love Cast

Brittany Bristow takes up the role of Bella Channing in ‘A Tail of Love.’ The actress has been active in the field since she was six. With numerous projects under her belt, she won the CIFF Award for Best Supporting Actress for her part in ‘Saul: The Journey to Damascus’ in 2017. Brittany is a Hallmark regular and appears in several of the network’s projects like ‘Love Blossoms’ and ‘Christmas Next Door.’ Starring alongside her in the dog-centric film is Chris McNally, who portrays JR Stockard. The actor has been a part of several well-known Hallmark projects like ‘When Calls the Heart‘ and ‘The Sweetest Heart.’

Read More: Where Was Hallmark’s Feeling Butterflies Filmed? Who is in the Cast?