Where Was Hallmark’s Always Amore Filmed? Who is in the Cast? 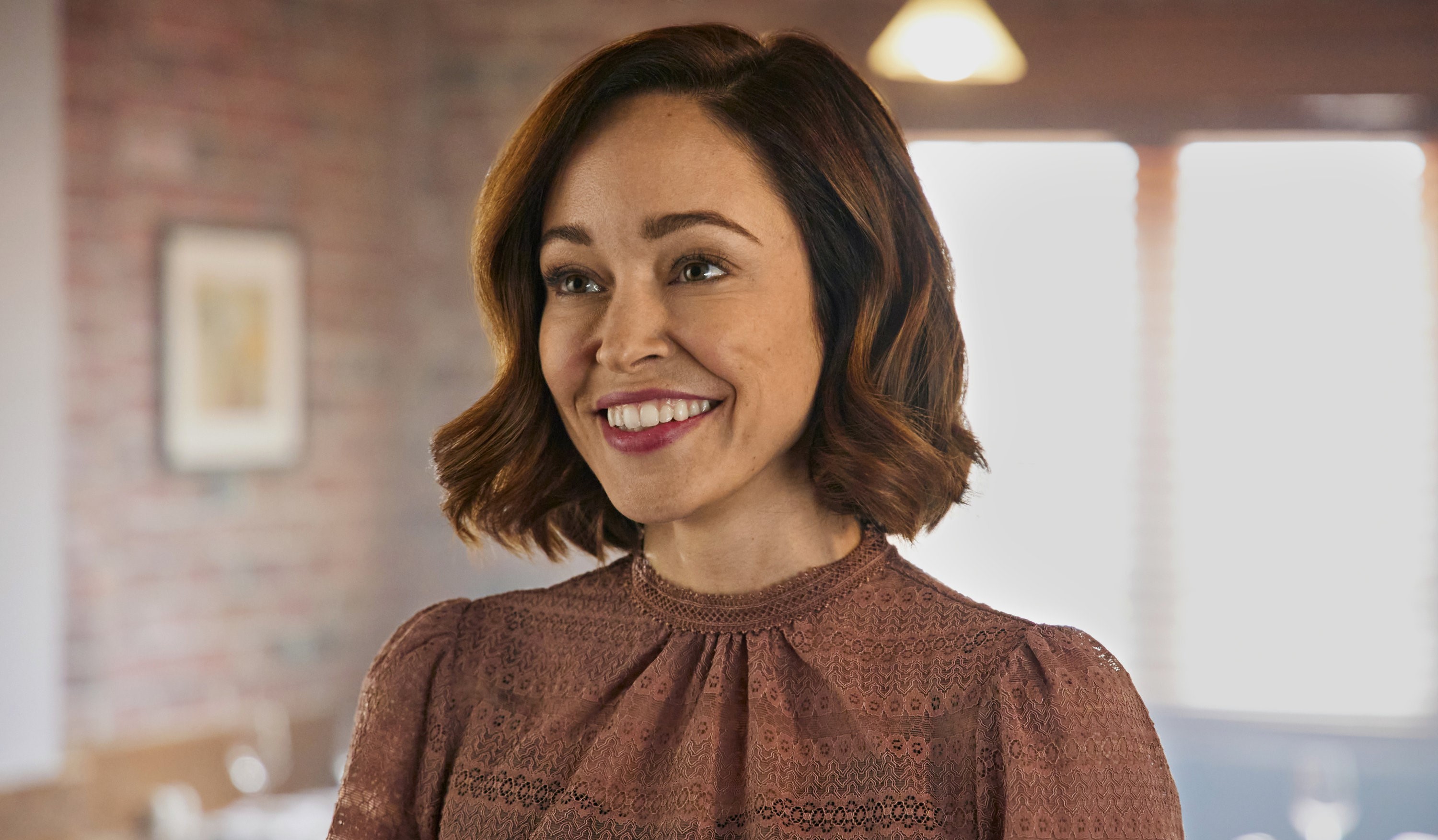 Directed by Kevin Fair, Hallmark’s ‘Always Amore’ is a romantic drama film about giving love another chance. The narrative revolves around Elizabeth, who is doing everything in her power to keep her late husband’s Italian restaurant afloat. However, when she struggles to do so even with the help of her mother-in-law Nonna, she is forced to turn to a professional consultant named Ben to save the restaurant.

Ben introduces some necessary changes in order to keep the business running and Elizabeth resists them at first. But as they both get closer, she comes to a realization that change isn’t always bad. Consequently, she rediscovers her passion for baking and even considers giving love another try. The Hallmark movie features some amazing backdrops including the beautiful Italian restaurant that happens to be central to Ben and Elizabeth’s lives. If you are curious to find out where the romantic drama was filmed, we have got you covered!

‘Always Amore’ was filmed in Fort Langley, British Columbia. The Canadian province serves as the filming site for several movies and TV shows, including ‘The Adam Project‘ and ‘Upload.’ The breathtaking visuals and the versatility of the landscape make British Columbia an ideal location to film a movie like this. The principal photography seemingly took place in early 2022. In case you wish to learn about the specific locations used for filming the Kevin Fair directorial, here is all you need to know.

The cast and crew of ‘Always Amore’ was spotted in Fort Langley, which is located in the Township of Langley. Specifically, Fort Langley Community Hall at 9167 Glover Road was used as one of the many backdrops for the movie. Over the years, this community hall has featured in multiple films and TV series, such as ‘A Kindhearted Christmas‘ and ‘Once Upon a Time.’

Talking about the filming of ‘Always Amore’ in the Hallmark Happenings Podcast in late March 2022, Autumn Reeser (Elizabeth) had a few things to share. When asked about the most challenging aspect of filming the movie, she revealed that it was the rain. But the silver lining was her experience of working together with co-star Tyler Hynes (Ben). They both had to shoot several sequences in the rain and then run back to the van to get their hair dried, only to go out and film the scenes again. However, it seems that the rain added that extra bit of drama and element of seriousness to the tone of the movie, making it all the more incredible.

In another interview in late March 2022, Tyler Hynes spoke about the challenges he faced during filming, including a serious concussion. However, he clarified that the injury did not occur on set. Although it is hard to tell, the actor admitted he was concussed while shooting the last scene of the movie. So, it is more than evident how dedicatedly the team worked on the movie.

Autumn Reeser is a well-known actress who portrays the character of Elizabeth in the Hallmark film. She is famous for her role as Katie Andrews in ‘No Ordinary Family’ and as Lizzie Grant in the comedy-drama series ‘Entourage.’ Apart from that, she features in various movies, including ‘The Girl Next Door‘ and ‘So Undercover.’ Furthermore, she appears in about ten Hallmark productions.

Actor and filmmaker Tyler Hynes essays the role of Ben in this film. Hynes features in several TV series such as ‘The Firm,’ ‘Saving Hope,’ and the Lifetime series ‘Unreal.’ He won the Young Artist Award for Best Performance in a TV Movie (Comedy) Supporting Young Actor for ‘The Other Me.’ Other cast members in ‘Always Amore’ are Patty McCormack (Nonna, Elizabeth’s mother-in-law), Jovanna Burke (Charlotte), and Lisa Marie DiGiacinto (Carla).