Where Was A Kindhearted Christmas Filmed? Who is in the Cast? 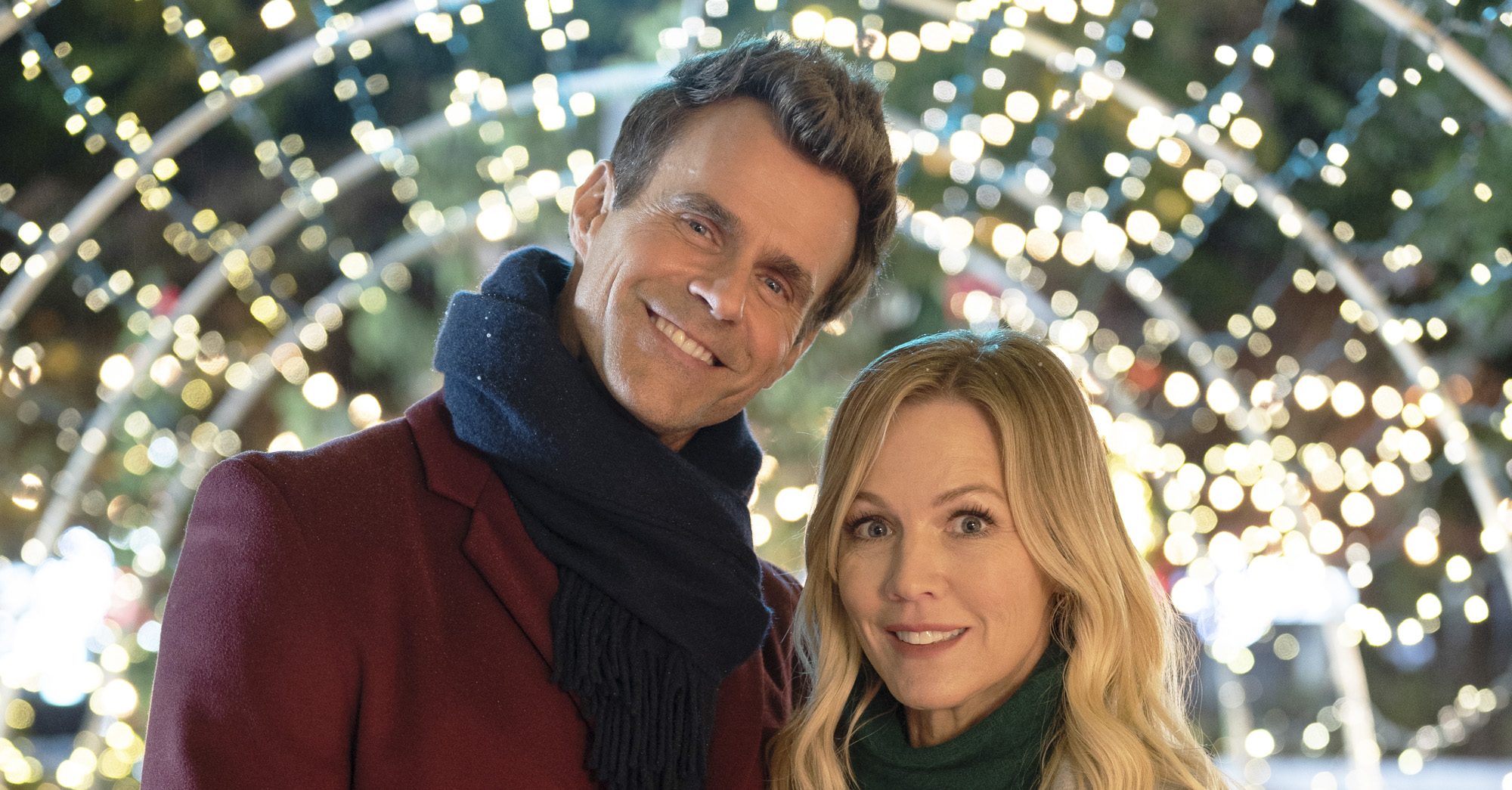 GAC Family’s ‘A Kindhearted Christmas’ is a romantic film that follows Jamie, a widow who gifts the entire amount of a school fundraiser without revealing her identity, highly inspiring her townsfolk to be generous and compassionate. In between, she meets Scott, a morning talk show host, who is determined to unveil the identity of the magnanimous Secret Santa in town. While Scott’s amiability attracts Jamie to him, her secret comes in between the two, with the festivities of the season bringing them closer.

As Jamie and Scott pursue the spark they have together, the joyousness of Christmastime enhances their feelings. Through the acts and surroundings of Jamie, the film depicts the wonders and blissfulness the Yuletide season can bring to a person’s life. While Jamie finds her happiness and companionship in the midst of an appealing Christmastide in her town, one can only get fascinated by her exuberant atmosphere. Inspired by Jamie’s captivating town, we have covered the filming locations of ‘A Kindhearted Christmas.’ Let’s take a look!

Alternatively titled ‘Secret Santa,’ ‘A Kindhearted Christmas’ was filmed in its entirety in the province of British Columbia, specifically in Vancouver and Maple Ridge. The filming commenced on September 8, 2021, and went on till September 25, 2021. Now, let’s take a look at the specific locations in detail.

The filming of ‘A Kindhearted Christmas’ chiefly took place in Vancouver. The city is one of the prominent urban centers in Canada as it is the home of a stylish cityscape with a voguish appeal. Nicknamed as “Hollywood North,” the city is one of the busiest entertainment production centers with numerous production studios. Since the megalopolis is capable of standing in for any prominent American city, Vancouver serves as a chief location for many grand Hollywood productions as well.

In the film, Vancouver stands in for a small enchanting town in New York. The production crew of the film transformed the summer streets of Vancouver to accommodate the zeal and vibrancy of the holiday season with decorations, lights, and Christmas trees. The film also features a good number of night scenes, which captures the city’s mesmerizing splendor. As far as Christmas films are concerned, Vancouver is one of the most frequently used locations in North America. The city also attracts renowned productions like ‘Riverdale,’ ‘The Haunting of Hill House,’ and many others.

A portion of ‘A Kindhearted Christmas’ was filmed in Maple Ridge, a city located between the Fraser River and the Golden Ears in British Columbia. The filming took place at Memorial Peace Park, located at 22407 Dewdney Trunk Road. The park was used for day and night shooting of outdoor Christmas scenes. Following the filming, executive producer Tara Cowell-Plain expressed her gratitude towards the community for tolerating the production in the park. The park is the home of arresting gardens and open green space.

Jennie Garth essays the role of Jamie, the generous gift-giver who inspires an entire town through her act. Jennie is known for her performance as Kelly Taylor in ‘Beverly Hills, 90210.’ Cameron Mathison portrays Jamie’s new love interest, Scott, a morning talk show host in search of the secret Santa. Cameron is known for his performance as Ryan Lavery in ‘All My Children.’